Four people were killed in Berlin when a Porsche SUV veered onto a sidewalk. While hundreds of people held a candlelight vigil on Saturday evening, environmental protection organizations called for a ban on SUV vehicles. 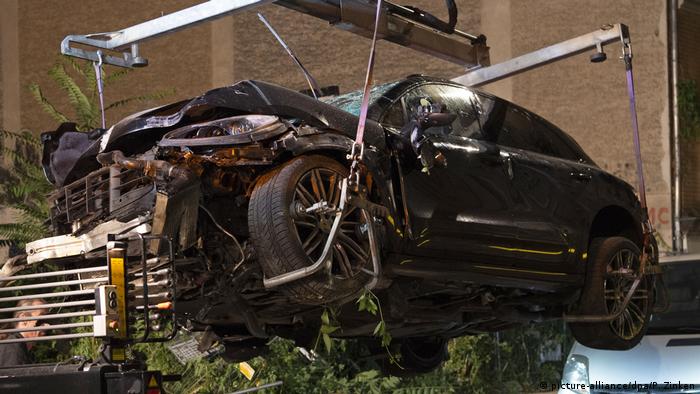 A 3-year-old boy, a 64-year-old woman and two men in their late 20s were killed in an apparent road accident in Berlin on Friday evening, Berlin police said Saturday.

A Porsche SUV mounted a footpath full of pedestrians at the corner of Invaliden and Acker streets in central Berlin. The vehicle hit construction fencing and landed in a vacant building plot.

"Given the evidence so far, we assume this was a traffic accident and not a deliberate act," police spokesman Thilo Cablitz said.

The injured driver was taken to hospital for treatment. Two other people from the vehicle were also hospitalized.

"Initial indications that a medical emergency involving the driver could have been the cause, as well as all other witness statements, information and evidence, are part of the investigation," the police said.

Authorities are reconstructing the accident to determine the cause. Police are also investigating whether the SUV hit pedestrians.

Berliners organized a vigil for the victims on Saturday evening. A four-minute silence was observed for the four victims, as people laid flowers at the accident site. 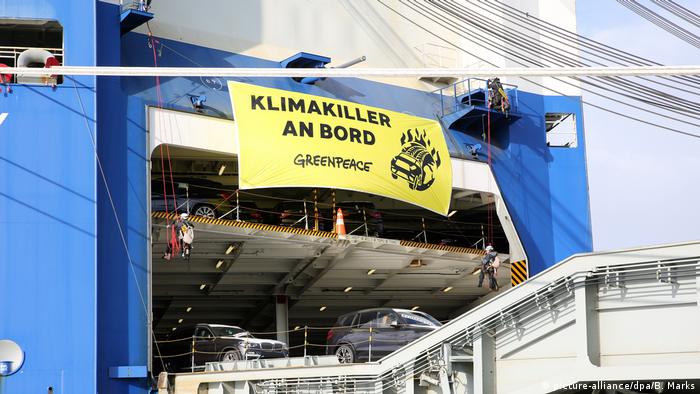 "My thoughts are with the victims, and their relatives and friends," he said in a statement.

The deaths also sparked anger among the citizens and activists.

Stephan von Dassel, the district mayor of Berlin-Mitte, said "armor-like SUV cars" don't belong in the city, as every driving error puts the lives of innocent people at risk.

"These [cars] are also climate killers. They are a threat even without an accident," Von Dassel said.

It is "completely irresponsible to produce and drive SUVs," said Benjamin Stephan, a Greenpeace official, adding that German manufacturers must move away from "climate killers" and produce lighter electronic cars.

"The risk of dying in an accident involving an SUV is much higher than a normal car. Pedestrians have a 50% higher risk of fatal accidents due to the higher bonnet," according to Greenpeace.