Among those killed was a 3-year-old boy. Police have said they believe the fatal crash was a traffic accident, not a deliberate act. 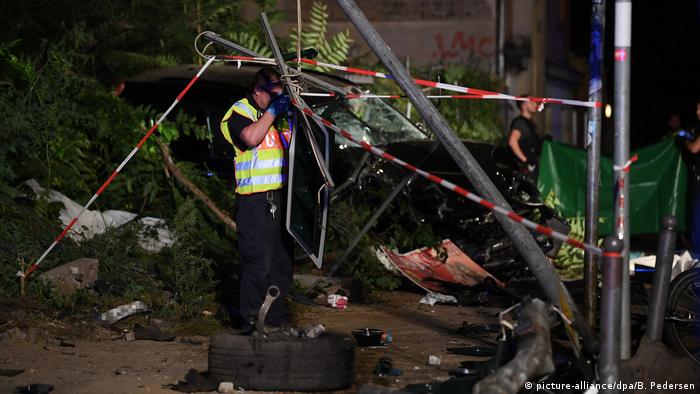 Three adults and one child were killed when an SUV mounted a footpath in central Berlin on Friday evening, police and the fire department confirmed.

The car, a Porsche sports utility vehicle, mounted a paved pedestrian walkway at the corner of Invaliden and Acker streets in Berlin's Mitte district. Police were called to the scene shortly after 7 p.m. local time (1700 UTC).

Police on Monday said they were looking into whether a medical emergency caused the 42-year-old driver to lose control of the vehicle.

The vehicle had been racing down the footpath when it struck the fencing surrounding a construction site and subsequently landed in a vacant lot, killing the four pedestrians. 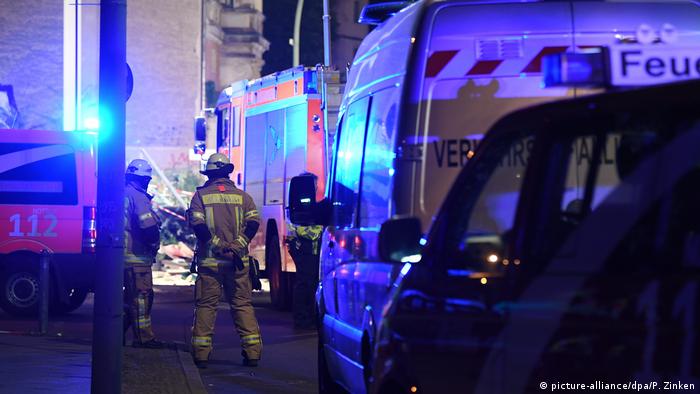 Emergency services were called to the scene shortly after 7 p.m.

The driver sustained serious injuries and was taken to the hospital.

"Given the evidence so far, we assume this was a traffic accident and not a deliberate act," police spokesman Thilo Cablitz said.

The scene was heavily restricted to traffic in the hours following the accident, and Berlin's police force tweeted a request to "not hinder the rescue teams on site."