Nearly 2,000 officers are searching apartments and businesses in the German capital. Berlin prosecutors say they are targeting suspected human traffickers who exploited foreign workers in the construction industry. 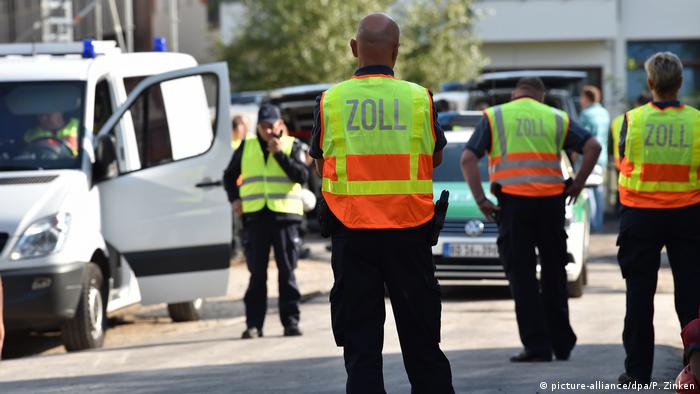 Around 1,900 officers are taking part in the operation and have searched over 100 apartments and businesses across the city, Berlin's prosecutor's office said in a statement posted on Twitter. Authorities also searched properties in the eastern states of Brandenburg and Saxony-Anhalt.

The raids are being carried out on suspicion of "human trafficking for labor exploitation" and the "organized smuggling of foreigners into the construction industry." 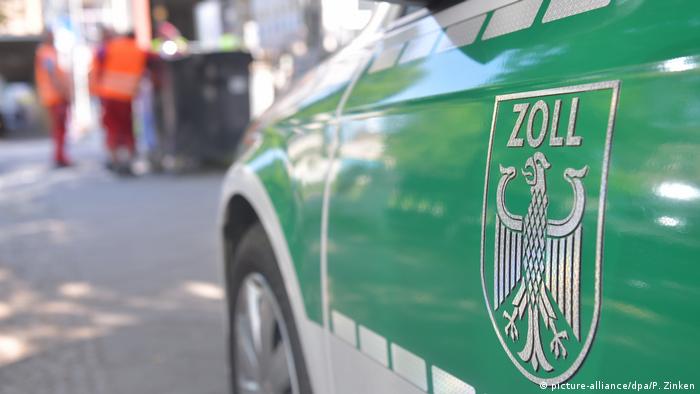 Michael Kulus, a spokesman for the central customs office in Berlin, told the German daily Bild newspaper that the operation is expected to last the entire day and that "construction sites, businesses and tax adviser offices" are being searched.

The main focus of the operation is to secure evidence like emails and data stored on smartphones, the spokesman later told news agency dpa.

Authorities did not immediately provide more details, saying more information would be made available later in the day.

Romanians working under the table in Italy

German police have carried out nationwide raids as part of a crackdown against an international migrant trafficking ring. Two people have been arrested in Berlin and one in the state of Saxony by the Polish border. (31.01.2018)