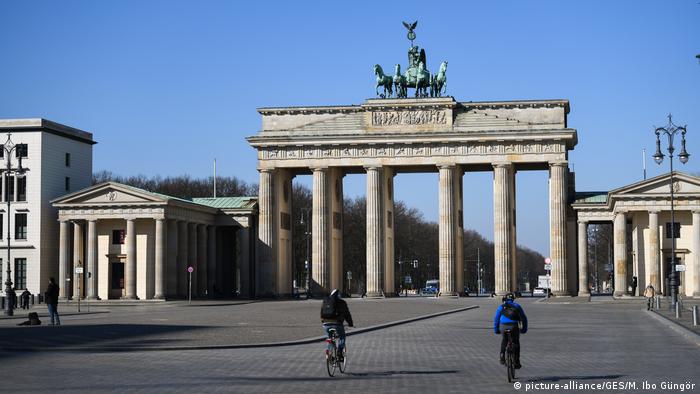 A Berlin district mayor defended himself on Wednesday after saying he got infected with coronavirus deliberately from his partner in order to develop immunity.

"I was ill longer than I thought. I got infected almost on purpose to develop immunity and thought I'll be a bit sick for three days and then I'll be immune — I can't catch it and won't pass it on to anyone, but it was a lot worse than I imagined," Stephan von Dassel, the district mayor for Berlin-Mitte, told the public broadcaster RBB. 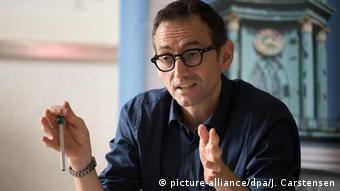 The 53-year-old went on to justify why he let himself catch the virus, which can be deadly even to younger people and those without underlying health conditions, saying it meant that he could continue working while others in the local government workers may be off sick.

Von Dassel said he saw his illness as a "contribution" toward the long-term goal of flattening the curve of the infection.

His actions run contrary to recommended advice offered by health officials, which say people should practice social distancing in order to slow the spread of the virus and not overwhelm health services.

Read more: Why are the coronavirus death rates different?

Von Dassel defended his actions, tweeting: "Perhaps my statement on the radio today was misleading. But my behavior was and is responsible. I was, am and remain in quarantine, until I'm no longer infectious."

His tweet included a link to a statement published by Berlin Mitte office from von Dassel, stating that he had to be quarantined for 14 days anyway after his partner, who he shares an apartment with, became infected and that it was "almost unavoidable" to not catch the virus when living closely with someone.