The driver whose truck was hijacked to carry out a deadly attack on a Berlin Christmas market was shot hours earlier, reports German media. Lukasz Urban suffered gunshot and stab wounds in the December 19 atrocity. 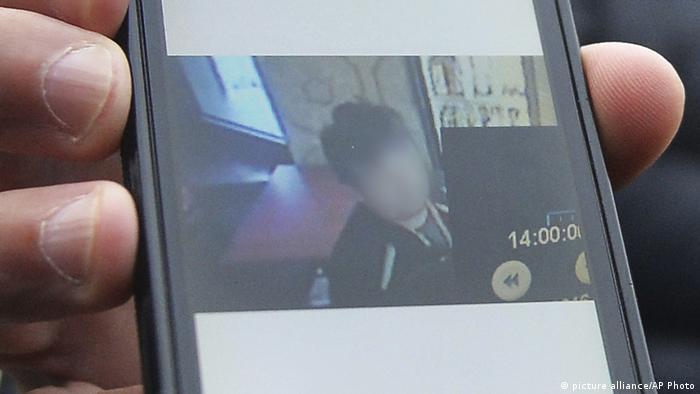 Ariel Zurawski, the owner of the Polish truck stolen and used in the Berlin market attack, shows the last photo taken of his cousin Lukasz Urban, the truck's driver, who was apparently the first victim of the attack in Berlin

An autopsy revealed that Urban was shot in the head between 4.30pm and 5.30pm local time (15:30 and 16:30 UTC) on the day of the truck attack, German newspaper "Bild" reported late on Monday.

The paper cited the post-mortem examination as revealing that the 37-year-old had suffered a large loss of blood when he was shot and stabbed.

Reports suggest Urban had been waiting to unload the steel in his truck at a Berlin warehouse when his vehicle was hijacked on the afternoon of December 19.

"Bild" said it was possible that the Polish national could still have been alive when suspected attacker Anis Amri plowed the 40-ton truck into the market at Breitscheidplatz on December 19, killing 12 people.

Doctors said Urban may have been conscious and was in the passenger seat during the attack. 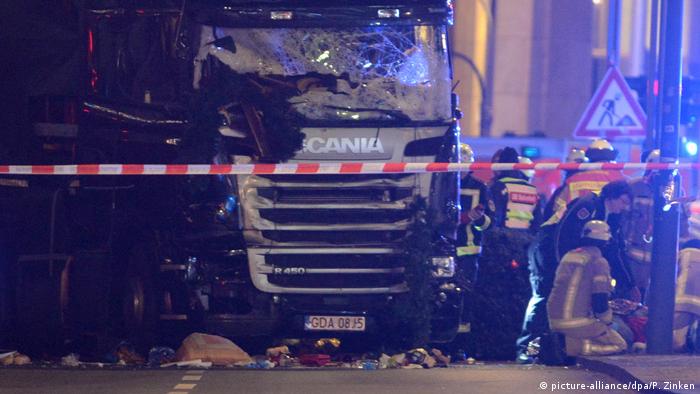 Investigators believe he may have grabbed the steering wheel during the attack to alter the direction of the truck and prevent a greater loss of life.

They confirmed that the Pole died at the scene of what's been dubbed Germany's worst terror attack in 35 years.

Tunisian-born Amri went on the run after the deadly rampage and was the focus of a Europe-wide manhunt before being shot dead by Italian police in Milan four days later.

Meanwhile, a petition calling for Urban to be awarded Germany's highest honor had been signed by more than 37,000 people as of Tuesday morning.

The appeal to German President Joachim Gauck requests that the truck driver be given the Bundesverdienstkreuz (Federal Cross of Merit) for his "heroic action" which "probably saved many lives and sent a signal of friendship and reconciliation between our country and Poland."

Surveillance footage has confirmed that Tunisian suspect Anis Amri was in Lyon, France one day before he was shot dead in Milan, Italy. Officials are now probing how he entered France following the deadly truck attack. (27.12.2016)

CSU calls for expansion of police powers after Berlin attack

After widely-condemned comments from the CSU leader linking refugees to the Berlin terror attack, Merkel's sister party has called for a massive expansion of police powers. 'Security for our freedom' is the message. (26.12.2016)