Seven subway stations of the German capital's U7 subway line have been put on a preservation order as important examples of post-war modernity. That means 88 of Berlin's 173 subway stations are now protected. 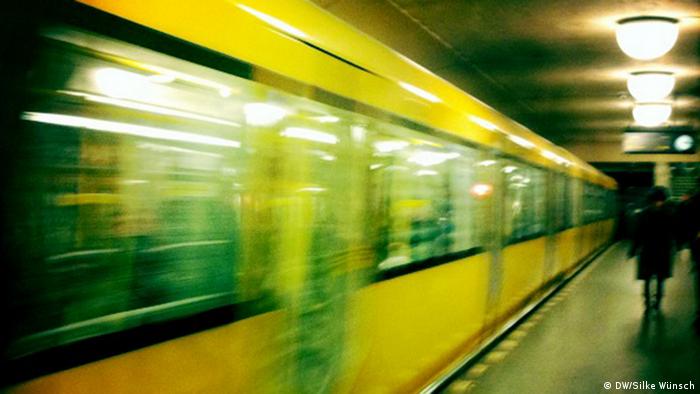 Berlin's senator for culture, Klaus Lederer, together with Sigrid Nikutta, the manager of Berlin's Public Transport Service (BVG) and Jörg Haspel, the head of the State Conservation Agency, invited guests to mark the protection listing at the U7 subway station Paulsternstrasse.

"You should always ride the subway with open eyes and consciously observe public spaces," Lederer said. "Our diverse architectural heritage can be old or new, modern or post-modern or even useful in everyday life, like these now protected subway stations of the U7 line." Anyone with a subway ticket, which  costs 2.80 euros ($ 3), can take a two-hour sightseeing tour of Berlin's post-modern subway stations. 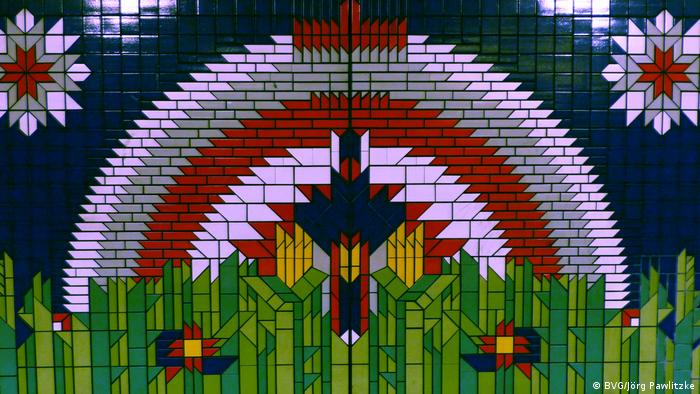 Rainer Gerhard Rümmler (1929-2004) designed the seven listed subway stations: Rathaus Spandau, Altstadt Spandau, Zitadelle, Haselhorst, Paulsternstraße, Rohrdamm and Siemensdamm. He was greatly influenced in the composition of his design by conditions above ground, Haspel explained. For instance, his floral design of the Paulsternstrasse subway station  was inspired by a story told to him by an innkeeper called Paul Stern. 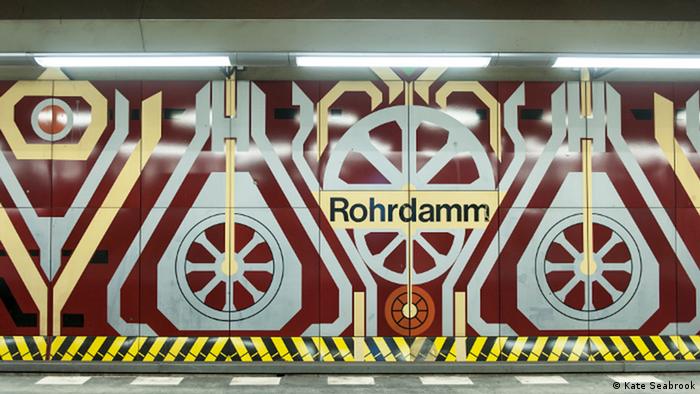 Rümmler is an important representative of post-modern and pop architecture. As head of the senate's structural building division, he was a key figure contributing to the development of the subway network in West Berlin. Next to the seven now listed subway stations, he was responsible for designing many more in Berlin. According to Haspel, these are now also being checked to see if they should also be listed as protected buildings.

The fact that these seven subway stations are now protected buildings does not have any effect on those using the transport system. Uwe Kutscher, the site manager of the BVG transport service, said that the stations can still be refurbished, in cooperation with the conservation office or, for instance, have elevators added in order to make them barrier-free.

The U7 line has 40 subway stations and with 31.8 kilometers (2.6 miles), it's the longest subway line in Berlin. It runs from Spandau via Neukölln to Rudow.