Belgian politicians elected in June have been unable to form a new government for 290 days and counting - an international record. The biggest hurdle involves economic disparity between the country's two main regions. 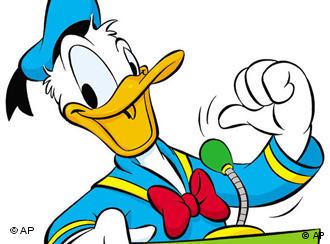 As lame-ducks go, Belgium has taken the lead

As world records go, setting a new standard for having a rudderless government is not generally a mark of achievement. But as of Wednesday March 30, Belgium holds the title of the country that took the longest to form a government after elections, a distinction previously held by Iraq. The current tally in Belgium is 290 days and counting. 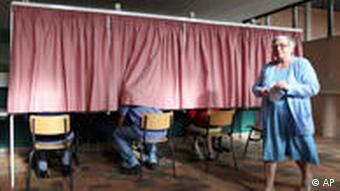 Despite elections in June, a care-taker government is still in charge

Belgium held its last parliamentary elections in June. The New Flemish Alliance (NVA) received the most votes, polling about 17 percent. The NVA is a nationalist party representing Belgium's northern Dutch-speaking region of Flanders, and is in favor of an independent Flemish state. This would involve cutting loose Belgium's French-speaking southern region, Wallonia.

Since the elections in June, a caretaker government has been running the country, since the NVA have been unable to form a ruling coalition with any other parties, which are largely split along regional lines. While the linguistic divide does naturally split the country into two neat halves, animosity between the two sides has little to do with the conflict. The political stalemate in Belgium is mostly caused by the economic and debt crises that have governments all over Europe tightening their belts.

For decades, the richer Flanders region has been supporting poorer Wallonia's social security and unemployment at the federal level, and the Flemish politicians are ready to cut the Walloons loose.

The role of Wallonia

Rolf Falter heads the Belgian Information Office of the European Parliament, and prior to that worked as a journalist for several years in Belgium. He also maintains a blog, 'Crisis in Belgium,' focusing on the political situation in the country. He says the two regions have different ideas on how to turn the economy around. 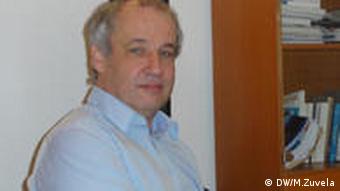 Falter has been a journalist in Belgium for years

Right now, being Belgian serves the Walloons well. It ensures the support of affluent Flanders. But the tables were turned in the 19th century. At that time, Wallonia was booming through its once-thriving mining industry, and there was no talk of getting rid of Flanders.

Christine Exsteen, an archivist at the Museum of Walloon Life in the French speaking city of Liege, says Flemish people back then came to Wallonia looking for work. But Wallonia's mining industry eventually went bust and the region clung a bit too tightly to its prosperous past.

"We had a good, a big economy during one century," Exteen said. "[But] we didn't see further. We stayed sitting on our good economy, without thinking of change. Flemish people did."

In the last few decades, Flanders has been the driving force behind the Belgian economy, and it's the belief that the Flemish can do fine on their own that has led to calls for independence, or at least increased autonomy. The belief is they will never be able to adopt the economic policies they want at the national level if Wallonia is involved. But the Flemish might want to be careful what they wish for.

Living in the past

Blogger Rolf Falter says part of the reason Flemish politicians are so bent on gaining more autonomy is because they are clinging to regional identities that are out of date.

"It used to be that the Flemish economy was far stronger than the economy of Wallonia and Brussels," he said. "Nowadays, the economic evolution of both parts of the country is changing. Flanders has lost a lot of economic speed, and Wallonia, that had been in decay from 1950 to 1980, is now gaining speed." 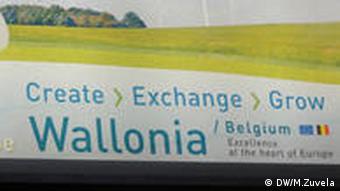 Wallonia is making an effort to attract new businesses

Wallonia has been doing a good job of making itself attractive to investors. It also has more space to expand its infrastructure to accommodate new ventures, especially in renewable energy.

But on the political level, Walloons haven't completely grasped the fact that their economy might be in better shape than they think. They still think they need to lean on Flanders, but could actually benefit if they were less attached.

"Some are saying 'why should the French speaking part of the country not take more autonomy when they have all the trump cards for the next ten years?' " Falter said.

Historically, Belgium's two regions have scratched each other's backs, and economic swings in either direction have generally evened out. For that reason, Falter thinks calls to divide the country or increase regional autonomy are a little short-sighted.

"You cannot say that the situation is that dramatic that you risk the game of separating the country," Falter said. You put the ball in the roulette wheel and you don't know where it's going to end."

If a new government can't be formed soon, Falter thinks there will be fresh elections. But if voters elect the same politicians they chose last time, Belgium may just be setting the scene for yet another unenviable record.

Belgium is currently managed by a caretaker administration and is wrought by political division. Yet on Thursday it assumes the rotating presidency of the European Union. (30.06.2010)