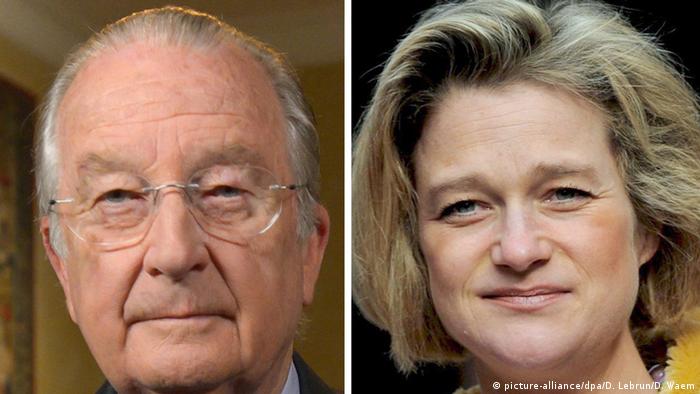 Belgium's former King Albert II on Monday finally admitted he was the father of a woman who has been pressing the claim of his paternity for the past two decades, after a DNA test reportedly turned up positive.

The 85-year-old ex-monarch said in a statement that he recognized that he was the "biological father" of Belgian artist Delphine Boel, saying he wanted to end a "painful" legal battle.

Boel took the case to court in 2013 when Albert lost his immunity after abdicating. Albert had repeatedly denied being her father, but agreed in May last year to take a DNA test after a fine of €5,000 ($5,500) was imposed on him for every day he refused to do so.

Lawyers for both sides confirmed that the results from the test indicated Albert's paternity.

Albert reigned as Belgian king from 1993 until he abdicated in 2013, citing health reasons. His eldest son Philippe, one of three children from his marriage with now ex-Queen Paola, is the current monarch.

First the father, then the son. Belgium’s King Albert II passed the crown to Prince Philippe, who, since Sunday is Europe’s newest monarch. A rather big challenge awaits him: social cohesion within the country. (22.07.2013)