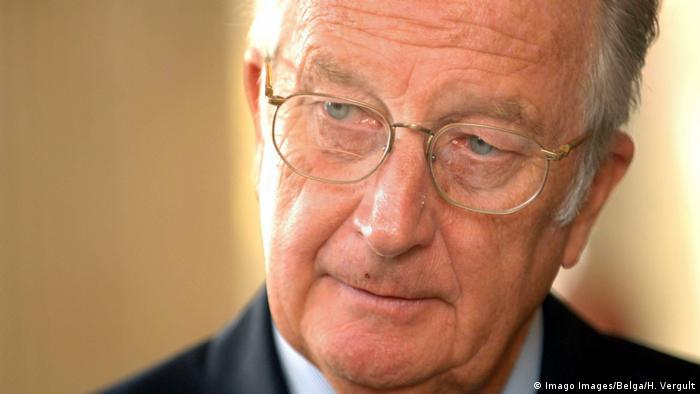 The former king of Belgium, Albert II, on Tuesday submitted a DNA sample for a test to finally resolve the riddle as to whether he is the father of sculptor Delphine Boel.

"After having taken note of the judgment handed down on May 16 by the Brussels Court of Appeal, HM King Albert decided to submit to the expertise ordered by the Court of Appeal," his legal representatives said in a statement.

Boel launched proceedings in 2013 to have Albert's fatherhood recognized, but this allegation has always been denied by the former Monarch, who reigned for 20 years from 1993. Albert abdicated shortly after the accusation was made due to health reasons.

The artist, who was born in 1968, asserts she is the extramarital daughter of the then prince as a result of an affair with her mother, Sibylle de Selys Longchamps.

The one-time king has been married to Italian Paola Ruffo di Calabria since 1959, whom he met the previous year at a reception at the Belgian Embassy.

In October 2018, the Brussels Court of Appeal ordered Albert II to submit a genetic sample.

Until now, the 84-year-old had refused any such test, but he has subsequently relented in the face of the aforementioned financial penalties.

He provided a saliva sample for a comparative analysis with the DNA of Boel and her mother. However, the results will remain secret until the end of the legal process, which could take up to a year.

The chief executive of Canadian-based infidelity website Ashley Madison has thrown in the towel after hackers leaked sensitive membership data online. Executives, however, said the portal would continue operating. (28.08.2015)

World War I: Brussels at the end of the Great War

Revolution, Spanish flu and refugees: the situation in Belgium at the end of World War I was chaotic. An exhibition at the BELvue Museum tells the story of that confusing time. Bernd Riegert reports. (10.11.2018)