Tesla CEO Elon Musk praised CureVac's innovative work on vaccines during a visit to its HQ in September. The firm will now team up with pharma giant Bayer to develop its coronavirus vaccine candidate. 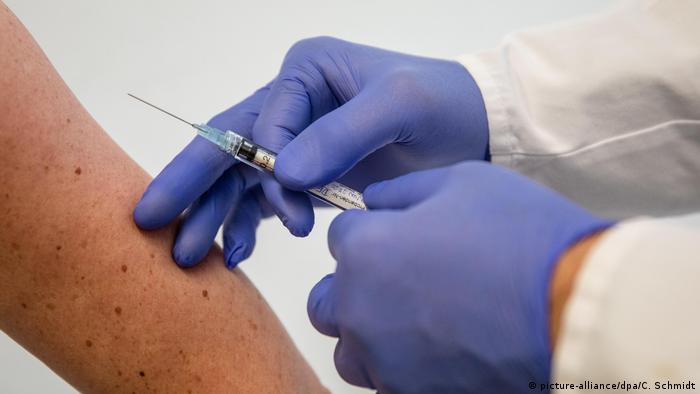 German pharmaceutical firms Bayer and CureVac said on Thursday that they will join forces on the latter's coronavirus vaccine candidate.

Under the deal, CureVac will be able to tap Bayer's expertise and established infrastructure, both companies said in a statement.

The agreement "will help us make our vaccine candidate even more rapidly available to as many people as possible," CureVac chief executiveFranz-Werner Haas said.

The statement was released after German tabloid Bild broke the story late on Wednesday.

Tübingen-based CureVac, which has said it was looking for a larger partner, last month started a late-stage clinical trial of its COVID-19 vaccine candidate. 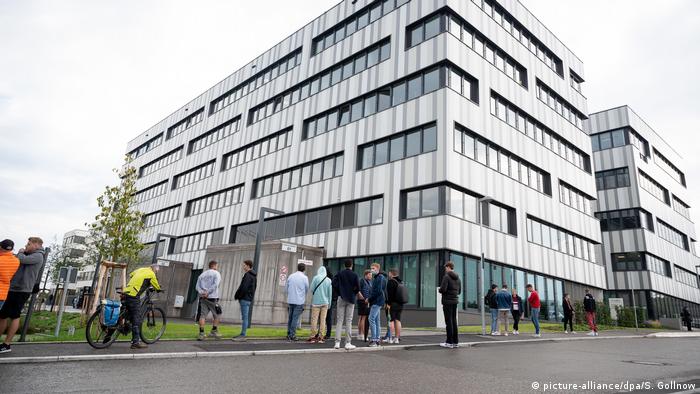 CureVac is based in the southern German state of Baden-Württemberg

The Nasdaq-listed biotech firm is backed by investors Dietmar Hopp, the Gates Foundation, GlaxoSmithKline and the German government. 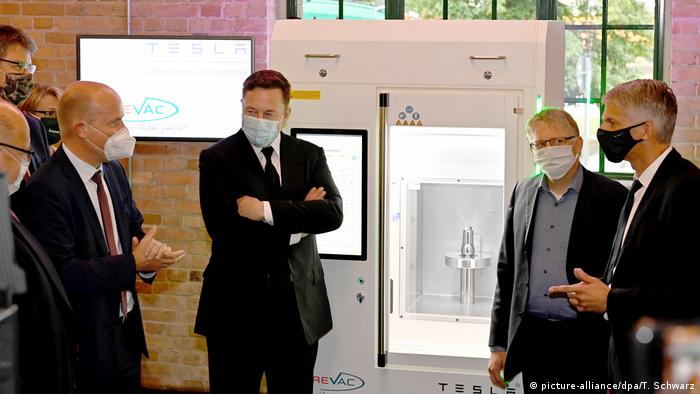 When could their vaccine be rolled out?

Ahead of any regulatory approval,the EU has already secured 405 million doses of the immunisation.

That is in addition to several other deals agreed between the bloc and other vaccine developers.

But CureVac's vaccine will need to be approved by the Amsterdam-based European Medicines Agency before it can be given to those who need it across the EU.