The payout comes after 39,000 claims suggested usage of the device, named Essure, resulted in internal injuries. Bayer said the settlement is not "an admission of wrongdoing." 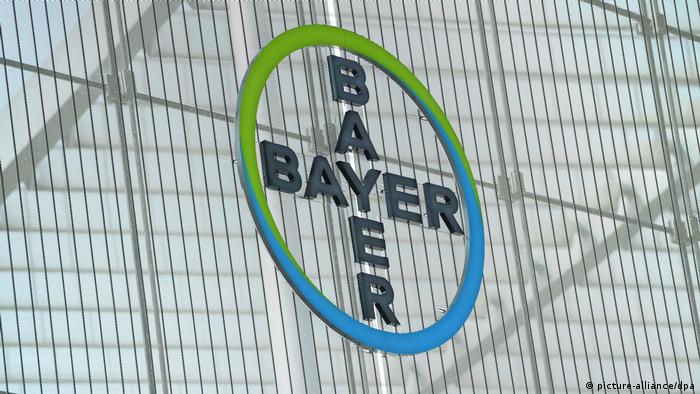 German pharmaceutical firm Bayer said on Thursday it had agreed to pay out some $1.6 billion (€1.35 billion) in settlements after claims in the US that its Essure birth-control device causes internal injuries.

Bayer said the payments amounted to roughly 90% of all 39,000 claims made by women alleging injury from the contraceptive apparatus. The pharmaceutical company added that it was in talks with counsel for the remaining plaintiffs.

"There is no admission of wrongdoing or liability by Bayer in the settlement agreements," the German multinational firm said.

Read more: Opinion: Bayer and its ability to bounce back

Damage to the fallopian tubes

Women said in the lawsuits that the stainless steel contraceptive device, which is inserted in the fallopian tubes to permanently block the flow of eggs, was capable of piercing the salpinges. The lawsuits added that the device's metal parts could also become dislodged and end up in other parts of the body.

Bayer said in 2018 that it would slowly begin to withdraw the contraceptive device from shelves in the United States, but that the decision was based on declining sales, and not because of safety concerns.

Thursday's settlement comes after Bayer was ordered in June to pay $10.9 billion in compensation by a California court over allegations the firm's Roundup weedkiller causes cancer.

Chemicals giant Bayer has reached a settlement to end most of the current US lawsuits. Its glyphosate-based weed killer Roundup causes cancer, plaintiffs insist, but it's still used in many places in Europe and beyond.