A California court has upheld a verdict linking Roundup weedkiller to a man's non-Hodgkin's lymphoma. Bayer said it was "a step in the right direction" after the court significantly reduced damages. 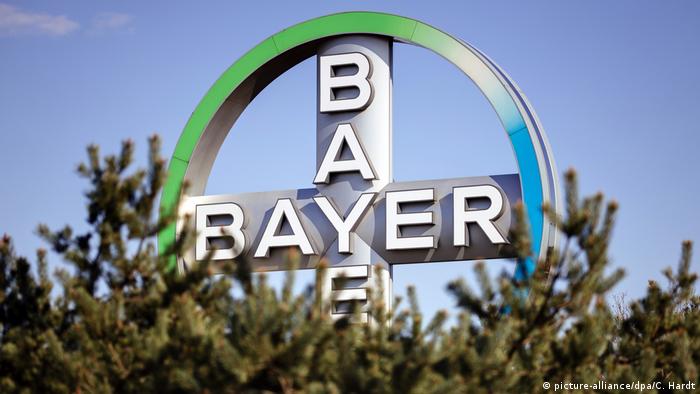 A California appeals court on Monday reduced the amount of damages German agrochemical company Bayer would pay to a school groundkeeper but stopped short of overturning a verdict that linked glyphosate-based Roundup weedkiller to the man's deadly form of cancer.

The court reduced damages to $20.5 million (€18 million), a fraction of the initial $289-million payout a San Francisco jury awarded Dewayne Johnson, the plaintiff, in 2018.

Johnson, who worked as a groundkeeper at a school near San Francisco, was diagnosed with non-Hodgkin's lymphoma in 2012, two years after starting his job. He often sprayed hundreds of gallons of Roundup on school grounds each year.

He filed a lawsuit against Monsanto two years after being unable to work due to the disease. Bayer assumed responsibility for the case after it bought up Monsanto for a record-breaking sum for a German firm. 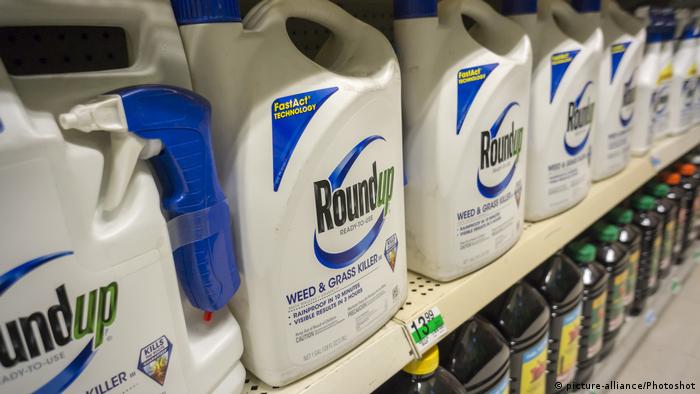 Bayer has agreed to set aside billions to settle 100,000 lawsuits linked to Roundup

In 2018, a jury ruled that Monsanto "acted with malice and oppression" by failing to acknowledge glyphosate as a cancer-causing agent. At the time, the jury ordered Monsanto to pay $289 million in damages but a judge later slashed the payout to $78 million.

Although Bayer said Monday's verdict was "a step in the right direction," it did not exclude the possibility of pursuing an appeal at the California Supreme Court. Bayer has consistently denied that glyphosate is a cancer-causing agent.

However, the California appeals court said Johnson had provided "abundant" evidence to show that people exposed to glyphosate in considerable quantities were at a higher risk of getting cancer.

Read more: Opinion: Bayer and its ability to bounce back

Bayer has agreed to set aside more than $10 billion to settle more than 100,000 lawsuits linked to Monsanto's Roundup weedkiller and its other glyphosate-based products.

The German company has agreed to settle nearly 100,000 lawsuits alleging its Roundup herbicide causes cancer. While the deal is a major relief for Bayer, will it be enough to end the company's Monsanto nightmare? (25.06.2020)

Chemicals giant Bayer has reached a settlement to end most of the current US lawsuits. Its glyphosate-based weed killer Roundup causes cancer, plaintiffs insist, but it's still used in many places in Europe and beyond. (25.06.2020)