Baltics offer ′budget′ route into the European Union | Europe | News and current affairs from around the continent | DW | 15.01.2018 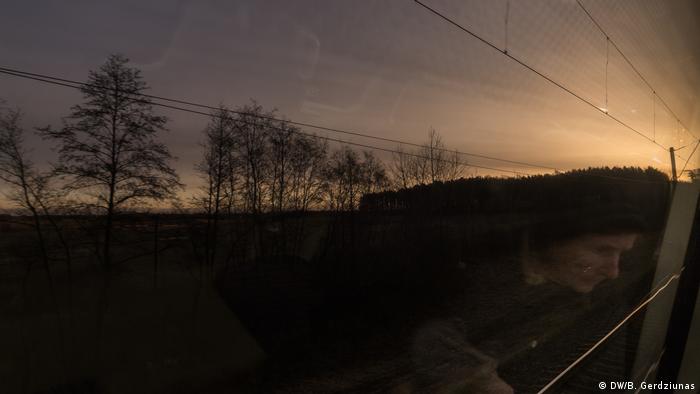 Just two hours north of the vibrant, IT and start-up infused capital Vilnius, the frost-covered fields are dotted with decaying apartment blocks and crippled farmsteads.

Since joining the EU in 2004, Lithuania has lost 15 percent of its population to emigration, with entire families packing up and headed for western Europe and Scandinavia.

In the wake of the stream of departees, Belarusians, Ukrainians and other non-EU nationals have been buying abandoned properties for as little as €1,500 ($1,800) in depopulated Baltic regions, where housing markets have practically collapsed.

Read more: Lithuania put to the test by fears of separatism at borders

Owning a property, or registering a company at an address in Lithuania fulfills one of the prerequisites to apply for a Schengen visa, which allows non-EU nationals to travel freely between European countries. 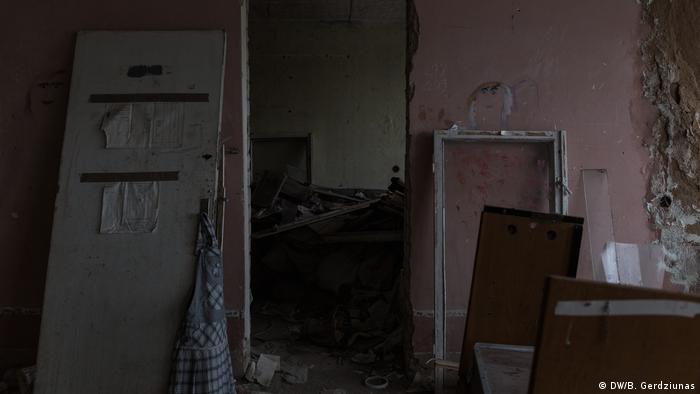 Councillor Renas Cygas said if the Ukrainian owners of this flat cleaned it up, he would approve its condition as 'livable'

On the chained doors of an abandoned apartment in Papilys, a town in the north of the country, a message in Lithuanian reads: "We buy apartments." The email address underneath features a Ukrainian name, Andrii.

An online search for the email brings up an ad posted in a German-language forum, looking for bot programmers. The same email is given to contact the "Ukraine-based IT realization" company IT Outsource UA, dated August 18, 2015.

After DW established initial contact with the potential buyer, the email correspondence ceased.

According to Renas Cygas, head of the local councilin Papilys, where some cases of properties with absentee owners are located, residents recall regularly seeing cars from Moletu Nekilnojamojo Turto Agentura (Moletai Real Estate Agency) throughout 2016.

But the company was liquidated more than two years ago, according to a shop administrator now registered under the same Moletai address, some 120 kilometers (75 miles) away.

Nor could the name be located on the official business registry website. 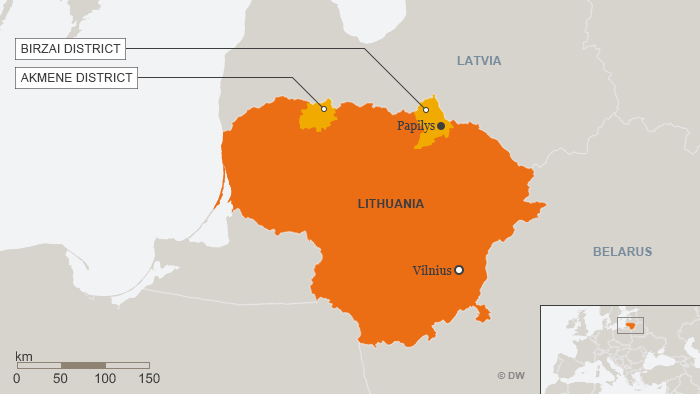 "Of course there are middlemen who facilitate this process, various estate agents and individuals," said Vitalijus Mitrofanovas, the mayor of the Akmene regional municipality.

Akmene's regional government, which has seen a 10-15 percent decrease in population, "recently stopped multi-story building acquisitions being used for the same purpose," said Mitrofanovas, referring to the practice of selling property or the use of addresses for business registration for third-country nationals.

"We also have an example where 23 companies are registered in one summer home." All of these companies will eventually be sold off to foreigners to help them get a Schengen visa, he predicted.

Mitrofanovas said that the main requirement to register a company is a Lithuanian address that has been confirmed by a notary. So "these individuals [who buy property and then can provide a local address] can apply for Schengen visas in their homes countries on the grounds that they own a business" in Lithuania.

Similarly in the district of Birzai, the regional government disclosed details to DW of an internal document, received from national tax inspection in December 2015, that highlights the existence of 65 "questionable" companies registered in one building in the village of Guodziai. The building, however, no longer physically existed at the time.

A recent search of the dominant business indexing website, Rekvizitai.lt, showed 18 companies registered in the same ghost building on Durpynu Street. Citizens of Belarus, Russia, Ukraine and Pakistan are listed as the directors of 11 of them.

"We have identified individuals under whose address companies are being registered on a mass scale. But the laws do not prohibit an unlimited number of companies to be registered under one address," he said.

A problem left to the countryside 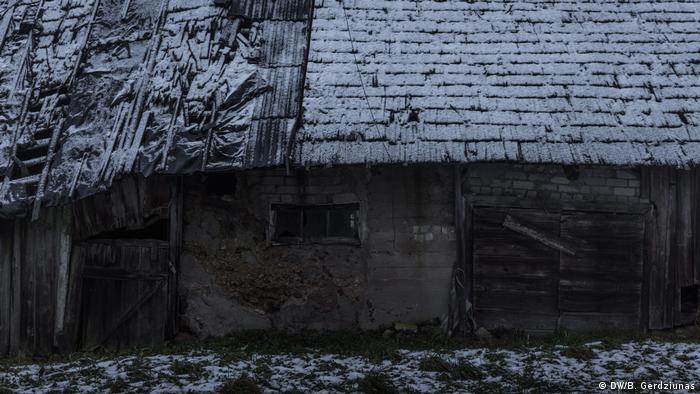 Akmene Mayor Mitrofanovas believes the problem lies in the Lithuanian government's failure to delegate powers to regional councils, which, he says, can easily spot the signs of fictional businesses and residences.

"We never see the people who buy these apartments," said Mitrofanovas. "The properties then degenerate and become problematic for the neighbors."

Lithuania's Foreign Ministry told DW in a written statement that "documents showing ownership of livable property in Lithuania can be held as proof of travel destination and accommodation, [making it easier for foreigners] to obtain long-term Schengen visas."

The ministry said that around 200 applications for residency are received each year, but that precise statistics are not kept.

"Owning property is one of the reasons to apply for a Schengen visa, but it cannot be used to obtain the right to live in Lithuania," Karolis Vaitkevicius, advisor to Lithuania's interior minister, told DW via email. 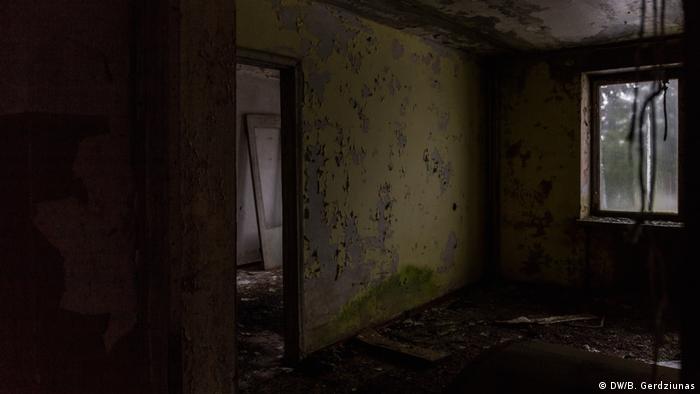 Vaitkevicius said he could not comment on the scale of absentee property and business owners, but that it was a matter for district municipalities, while the Migration Department, which is overseen by the Interior Ministry, referred DW to the Foreign Ministry.

Meanwhile, 200 kilometers away from the haze of ministerial divisions in Vilnius, middlemen continue to profit from Lithuania's emigration crisis.

Poland wants to redesign its passport, and the country's citizens have some say in choosing the images it contains. But two of the options do not belong to Poland anymore, sparking a diplomatic row with its neighbors. (17.08.2017)