NGOs are calling on the fisheries ministers of all EU Baltic member states to immediately end fishing in the Eastern Baltic. This follows a report by scientists showing cod stocks at a critically low level. 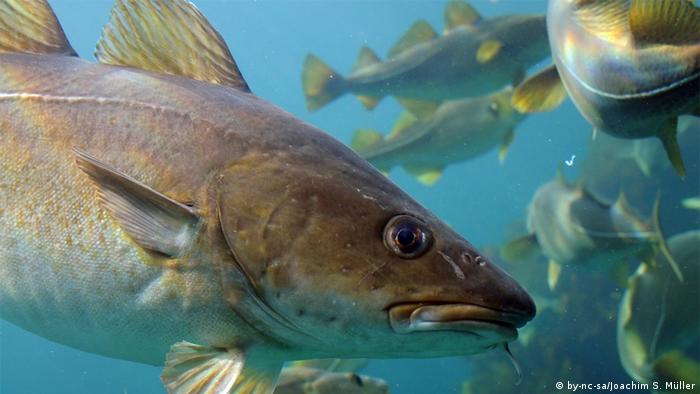 According to the International Council for the Exploration of the Sea (ICES), the cod population in the Eastern Baltic Sea has reached such a critically low level it is unable to reproduce itself to maintain a future healthy stock.

The ICES, an intergovernmental marine science organization, raised the alarm at a regional Baltic meeting of fisheries stakeholders in January. Scientists there presented data from 2018 Baltic International Trawl surveys that found a record number of empty trawls.

"The cod stock in the Eastern Baltic Sea is in a state of acute crisis. Some would say, that's not news (at least to us)," Nils Hoglund from the Clean Baltic Coalition told DW. 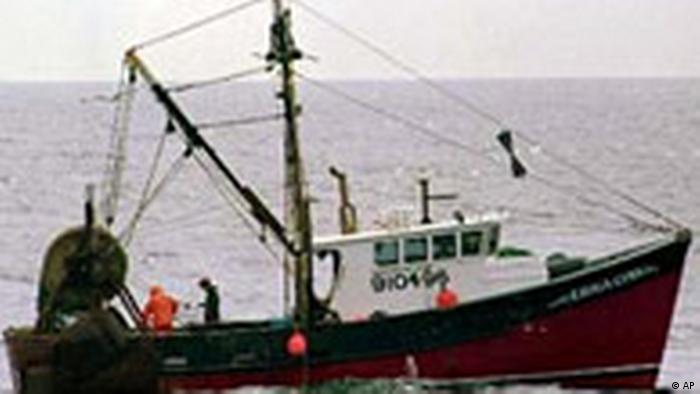 "What we now are seeing is new, the scientific data and also catches suggest that the stock has now tipped over from bad/weak to collapse and is basically not there anymore," Hoglund says.

He adds that they hardly find any fish at all and the ones they do find are tiny, slim and sick. "It is a stock we cannot fish for anymore at all," he says.

"Cod is a very important fish species in the Baltic, both environmentally (from the ecosystem's perspective) and commercially (for the fishermen), and its recovery should be a top priority," Andrzej Bialas, policy advisor at Oceana, told DW.

"For years it's been bringing large profits to fishing and processing industries and it's hard to imagine summer vacations by the Baltic Sea without fried cod." 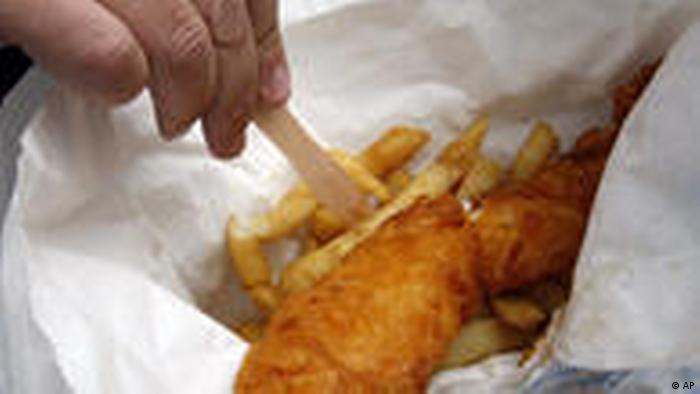 "We are calling upon the [European] Commission and now the member states to act," Hogland says. "We are asking for emergency measures to close the fishery immediately and of course to keep it closed in the coming years, but that we can decide upon later."

EU fishery policy includes an article made exactly for this type of event, he says, referring to Article 12 of the CFP common fishery policy. "However, the article will not be enacted automatically, so to speak."

"The cod will try to spawn starting now in May and all that can be saved must be done now," Hoglund adds.

"The normal process of deciding fishing quotas takes too long and is usually concluded in October, but that is for the fishing next year! We cannot wait for this," he goes on.

"We already know that the European Commission is very worried and will likely act. But they must have support for this in the member states and Germany is very important here. Germany must stand up for this stock and if it does so, it will have others that follow!"

"If we wait for the usual political process to run its course, it will mean goodbye to Eastern Baltic cod," a statement from the environmental nongovernmental coalition Clean Baltic, Deutsche Umwelthilfe, Oceana, Our Fish, and WWF said.

The Catalans love it: salt cod salad. It's made with shredded salt cod, onions, tomatoes, and black olives. In Spain it's known as Esqueixada: a traditional dish with cult status. (06.08.2018)