The true story of two families' spectacular escape from East Germany during the Cold War, "Balloon" is a big screen adventure set on the border of a divided nation. DW looks at other acrobatic attempts to flee the GDR. 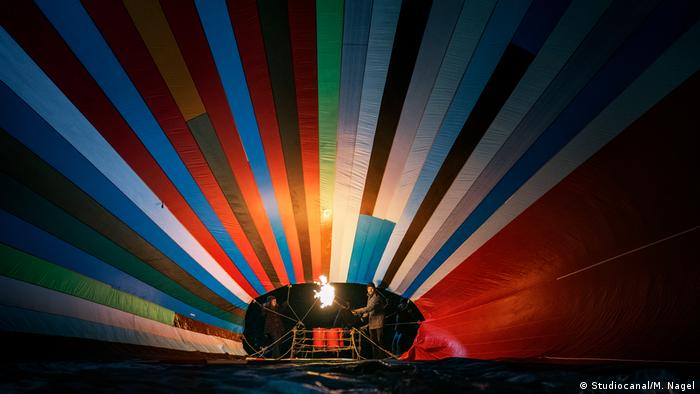 In 1979, the Iron Curtain was virtually impenetrable. Rarely did anyone from East Germany manage to flee west. But a new film by Michael Bully Herbig — actor and director of German blockbuster spoof comedies including Manitu's Shoe and Dreamship Surprise: Period 1 — tells the true story of two East German families who made a spectacular and risky escape attempt a decade before the Berlin War fell.

Up, up and away

On September 16, 1979, the Strelzyk and the Wetzel families from the southeastern state of Thuringia flew to freedom in home-made hot air balloons: four adults and four children wedged in a basket measuring two square meters, and towering 30 meters above them the balloon made of 1,245 square meters of material. For half-an-hour at night, the gondola carried the families to their destination in West Germany's Bavaria, 18 kilometers from their starting point in communist East Germany.

As the GDR secret police cast around for the would-be escapees, the Strelzyks involved the Wetzel family in their liberation plan and together they built a new balloon. This time, their homemade flying machine held firm and the families flew across the border unscathed. No wonder the Stasi secret police compiled extensive files numbering around 2,000 pages on the two families.

Michael Bully Herbig used the facts and information from the Stasi files for his drama film, a departure from his box office topping comedies. He also talked to the families. Herbig says bringing this story to the big screen is important to him personally. 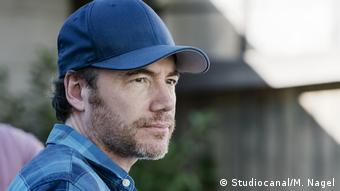 Eleven years old at the time of the sensational escape, he says he never forgot it. Still fascinated by the story, Herbig says he made a point of getting the families involved early on in the filmmaking process.

When he started making plans for Balloon, Herbig was well aware of an already existing 1982 Disney version of the dramatic East German liberation flight called Night Crossing. But it was a film the families were not completely happy with.

The Wetzels, who fled East Germany 39 years ago, were reportedly thrilled with the depiction of their flight of fancy in Balloon, which was shot in 2017 in 50 days.

Nearly 30 years after the Iron Curtain finally came down, German audiences will be able to revisit this highly symbolic moment in the history of a divided nation.

The Berlin Wall divided the city for 28 years. As from October, a fake replica is to be erected on the Unter den Linden boulevard. It is part of an art project of the cultural event Berliner Festspiele. (20.08.2018)