Netflix's share price has surged by 33,000 percent since the company went public in 2002. On Thursday, another boost saw its shares hit $153 billion and overtake rival Disney. 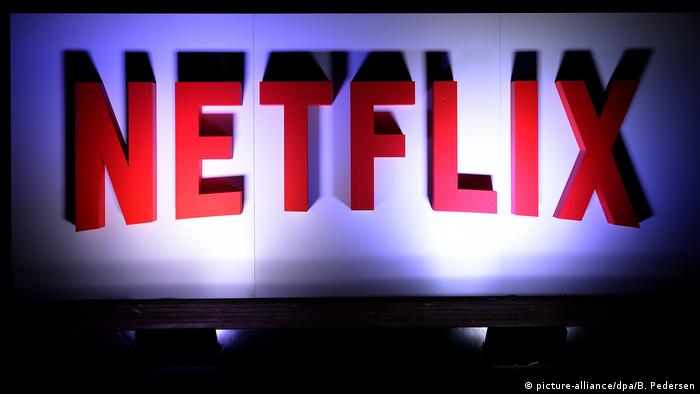 The combined value of Netflix shares hit a record $153 billion (€131 billion) after rising 2.3 percent to $352.90 per share, according to Thomson Reuters data. Disney's market value was $152 billion.

Over the past year, Netflix's stock has increased 80 percent — more than any other company in the S&P 500 — while Disney's shares are down 5 percent.

The divergent fortunes of the world's two biggest media companies have come amid major changes in the entertainment industry as consumers opt more and more for online streaming services over traditional ways of watching films and television.

Netflix currently has 125 million paying subscribers for its streaming service and has created an assembly line of original programming. Since going public in 2002, its share price has increased 33,000 percent.

Read more: Why TV series from the US are so good

Disney, which owns Marvel, Pixar Animation and "Star Wars," has announced it will start its own streaming service and stop allowing Netflix to broadcast its own movies starting next year.

Disney is trying to expand by buying $52 billion worth of assets from Twenty-First Century Fox. But it faces the prospect of a bidding war with rival Comcast, which confirmed on Wednesday it was preparing a rival bid for the assets.

Meanwhile, AT&T and Time Warner are waiting for approval to merge to create a company with a combined market value of $274 billion.