Bahrain has upheld lifelong jail terms imposed on three opposition figures, including a prominent Shiite cleric involved in pro-democracy protests crushed in 2011. The other two are living in exile. 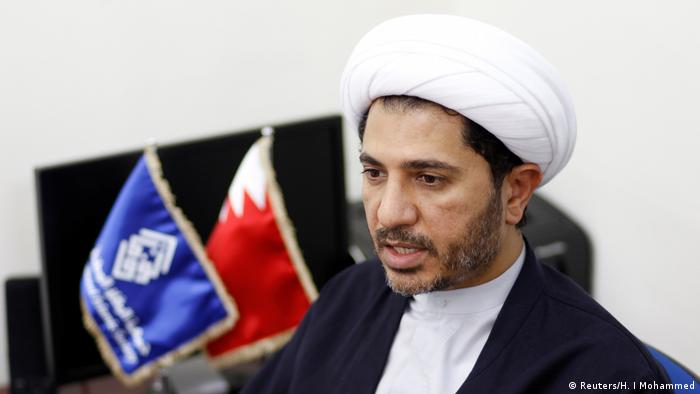 Sheikh Ali Salman, the secretary-general of the outlawed Al-Wefaq political party, on Monday lost his appeal against a life sentence before Bahrain's highest court.

The supreme court upheld the verdict against Salman and two other exiled Al-Wefaq leaders accused of spying for estranged neighbor Qatar.

Al-Wefaq — dissolved by court order in 2016 — had had links to Bahrain's Shiite Muslim minority and had campaigned for reforms in the Sunni-ruled Gulf kingdom until crushed in 2011 by a Saudi-led intervention.

Amnesty International described Monday's verdicts as "yet another nail in the coffin for the right to freedom of expression in Bahrain and exposes the country's justice system as a complete farce." 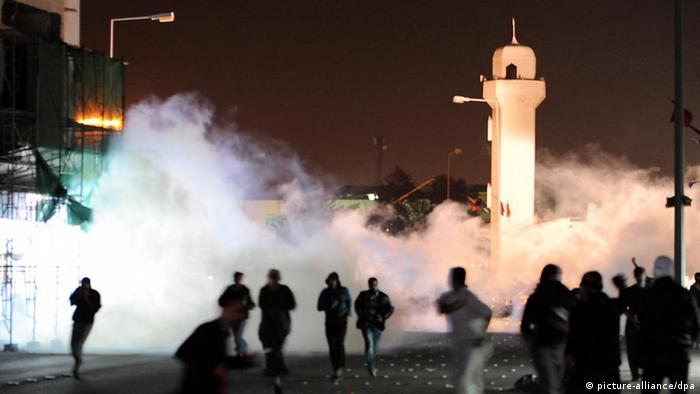 Those so-called Arab Spring protests were put down with the assistance of security forces from Saudi Arabia and the Emirates. At least 80 people died, the International Federation of Human Rights said at the time. Sporadic Shiite-led demonstrations followed.

Bahrain hosts the US Navy's 5th Fleet and a British naval base and is one of four Arab countries that have boycotted Qatar since June 2017.

Just four months after completing a two-year prison term for his role in Bahrain's 2011 pro-democracy protests, human rights defender Nabeel Rajab is being held in custody. He is accused of publishing offensive tweets. (03.10.2014)

As Bahrainis mark the third anniversary of the 2011 uprising that was crushed by government and Gulf troops, a new law says anyone who publicly insults the king will be sentenced up to seven years in prison. (14.02.2014)