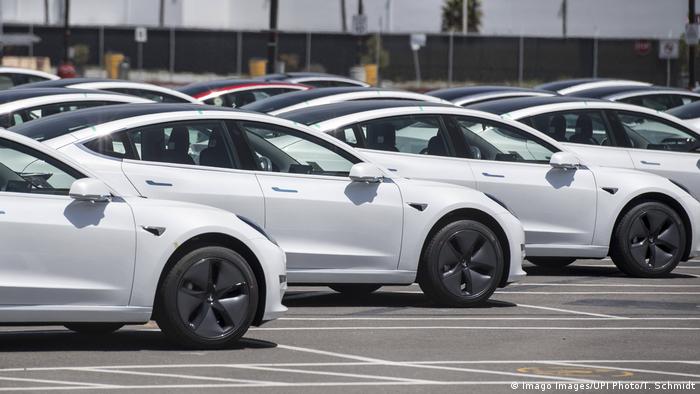 The fiery death of two passengers riding in a driverless Tesla on Saturday has once again drawn attention to a market that has become notorious for overpromising and underdelivering.

A handful of years ago, everyone from newcomer Uber to oldtimer Ford had promised self-driving vehicles would be on the road by the 2020s. These self-proclaimed deadlines have come and gone. Today, the players pursuing the end of the human driver have more humble ambitions.

The market for this technology can seem as complex as the vehicles themselves, with many interconnected parts in their own stages of development. This makes it difficult to say if and when self-driving vehicles will finally arrive. The technologies for long-haul trucks, personal light vehicles, and taxis and other forms of public transportation all do different jobs in different settings and require a different approach.

Much of the industry's progress also depends on the slow accumulation of data compiled by the few vehicles that have hit the road.

"The functionality, software and algorithms required all rely on data, and the data base will gradually grow over time," Volvo Cars' head of strategy, Alexander Petrofski, told Bloomberg. "Unfortunately, it will not be possible for us to flip a switch and activate it globally, but we see a scenario where we gradually activate this with more use cases and more regions." The Swedish-based carmaker has pushed back the debut of its autonomous vehicle until 2022.

Regulatory approval poses a similarly complex set of hurdles. Regulation that decides under what conditions an autonomous vehicle can drive on public roads will vary not only by the type of vehicle but also from government to government, on both a national and regional level.

Man vs. machine: Who is the safer driver?

As it stands, the industry includes everyone from the old auto giants like Ford and Volkswagen to small robotics startups in Israel. In the US state of California, where many tech companies are based, over 50 companies are currently licensed to test autonomous vehicles with a safety driver on the road. Experts suggest that progress in this space could be preceded by further consolidation of a market in which partnerships between tech and industry are already the norm.

Considered by many to be the farthest along, Google-owned Waymo has operated a fully driverless commercial taxi fleet in Phoenix, Arizona, since October 2020. But the company is still years away from becoming profitable. In 2018, it announced plans to add "up to" 82,000 vehicles to its taxi fleet, however, today its fleet still numbers in the hundreds, suggesting something hasn't gone to plan.

Several other companies are pursuing the same strategy as Waymo and starting with local autonomous taxi services. Backing from auto industry giants might give them an advantage when it comes to scaling. Cruise (backed by GM and Honda, among others), Argo (Ford, Volkswagen), and Motional (Hyundai) are all pursuing the taxi fleet model.

Elon Musk's Tesla sells directly to consumers and has been more bullish about putting vehicles on the road. The company also has a glut of real-world data garnered from Teslas currently in use. But today, its self-driving unit is arguably most known for fatalities and broken promises.

"Tesla is falling behind other automakers like GM and Ford that, on models with advanced driver assist systems, use technology to make sure the driver is looking at the road," Jake Fisher, senior director of Consumer Reports' auto testing, told Reuters following the most recent accident.

Not to be outdone by Google, Amazon joined the self-driving race last year, acquiring the autonomous vehicle startup Zoox. In December, the tech startup Aurora acquired Uber's self-driving division after the ride-sharing company unloaded the unprofitable project. Former Uber CEO Travis Kalanick had predicted the company's human drivers would be largely replaced by automated vehicles by 2018.

"There are not going to be a whole lot of players who actually make it across the finish line" in the race to commercialize autonomous driving, Aurora CEO Chris Urmson told Forbes in December, saying the company was excited for the chance to be one of those winners.

Between efforts from AutoX, WeRide, Pony.ai, Baidu and ride-hailing firm Didi Chuxing, China also has a flurry of activity taking place independently of developments in the West. Autonomous vehicles hit the road in China for the first time in December, under testing conditions only, however, suggesting the market in China is not particularly farther ahead. 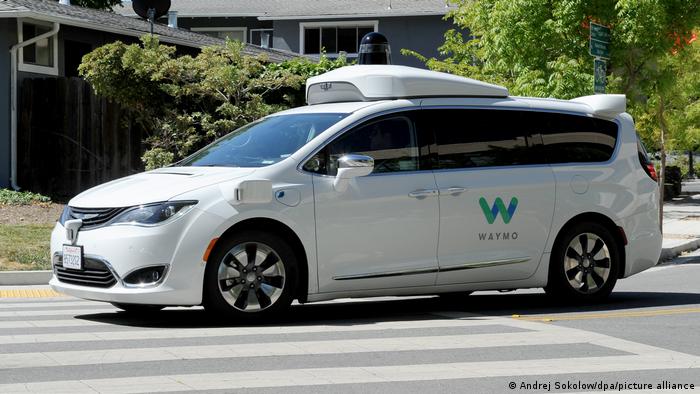 What obstacles does the industry face now?

The push towards autonomous driving will have to contend with the momentum building behind the electric vehicle movement, which has consumers demanding greater energy efficiency from their automobiles.

To navigate on their own, many self-driving vehicles rely on LiDARs, short for light detection and ranging. This is a sensor placed on the vehicle's roof that emits laser waves in order to detect the distance to surrounding objects. But the LiDARs placement increases the vehicle's wind resistance, requiring more energy to propel the vehicle forward.

A minority of companies, including Tesla, have eschewed LiDARs in favor of simpler, cheaper camera technology. It is mounted behind the car's windows and does not pose the same energy problem as LiDARs, though critics claim it is less accurate.

Others say autonomous driving technology is developing so rapidly that soon enough the energy required to support the added tech will be negligible. This would position these vehicles to rely on the same green tech pushing the electric vehicle trend.