Set to become Europe's youngest political leader, Sebastian Kurz has predicted a new government will be formed before Christmas. He said the far-right FPÖ has ensured the government will have a "pro-European" stance. 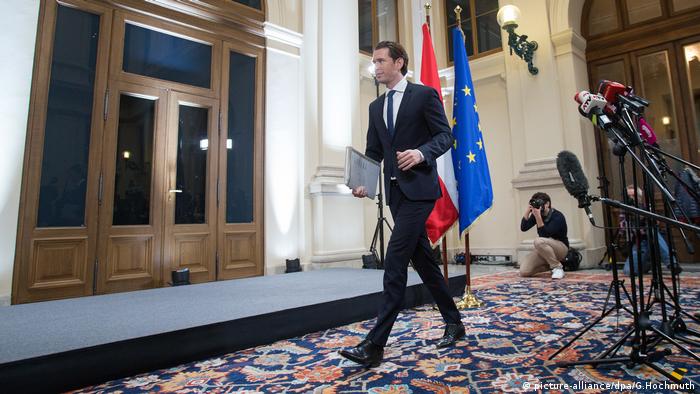 "It was important to the president – and to me – that the new government have a pro-European orientation. From my point of view, that has been secured," Kurz told reporters after a meeting with Austrian President Alexander Van der Bellen.

Van der Bellen later on Thursday confirmed on Twitter that he discussed the need for the government to have a "pro-European" stance with Kurz.

Kurz, who is set to become Europe's youngest political leader at the age of 31, said he is "very optimistic" a new government will be formed before Christmas.

In October's parliamentary election, the FPÖ came in third place with 26 percent of the vote after taking a hardline stance on immigration.

In the wake of the election, FPÖ leader Heinz-Christian Strache told supporters that German Chancellor Angela Merkel had become "the most dangerous woman in Europe" due to her open-door policy for refugees fleeing war and warned of the effect he believes people fleeing conflict and extreme poverty could have in Europe.

"[The] uncontrolled influx of migrants alien to our culture, who seep into our social welfare system … makes civil war in the medium-term not unlikely," Strache said. 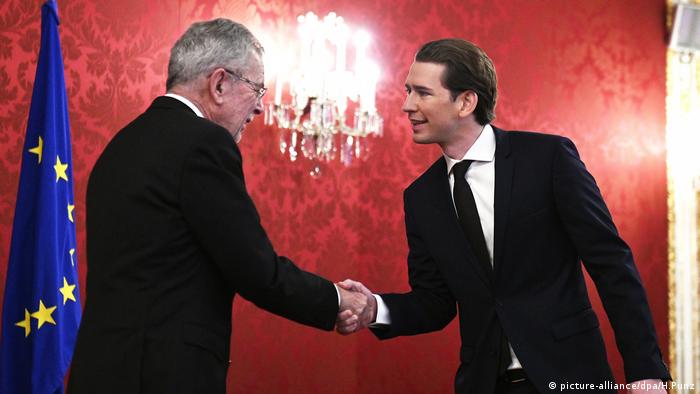 Kurz's remarks about the incoming government's "pro-European orientation" may have sought to calm worries across Europe after EU leaders expressed concerns of the FPO's eurosceptic and anti-Islamization policy objectives.

According to local media, the FPÖ reportedly secured top positions in the foreign, defense and interior ministries during coalition talks and agreed to a ban on public referendums to leave the EU.

The far-right party also guaranteed support for EU sanctions against Russia despite its pro-Kremlin stance, according to sources close to the talks. If Kurz's conservatives form a government with the FPÖ, it will mark the first time the party enters power in a decade.