Australia to cull 10,000 camels with snipers amid drought concerns

Snipers in helicopters took to the skies as part of a bid to curb "extremely large" herds of camels in South Australia. An ongoing drought has driven the animals closer to towns, threatening the water supplies of locals. 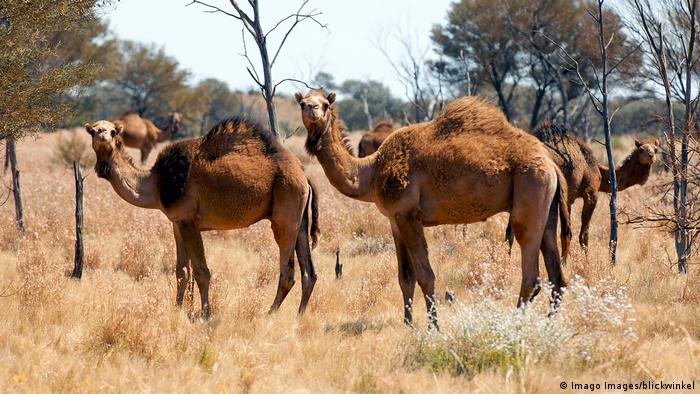 Authorities began a mass cull of camels in the state of South Australia on Thursday as the animals threaten the water and food supplies of indigenous communities.

The five-day cull is taking place in the Anangu Pitjantjatjara Yankunytjatjara (APY) Lands — an area in the state of South Australia that is home to around 2,300 indigenous people.

As a result, "up to 10,000 camels will be destroyed in accordance with the highest standards of animal welfare," the APY Lands executive committee said in a statement. 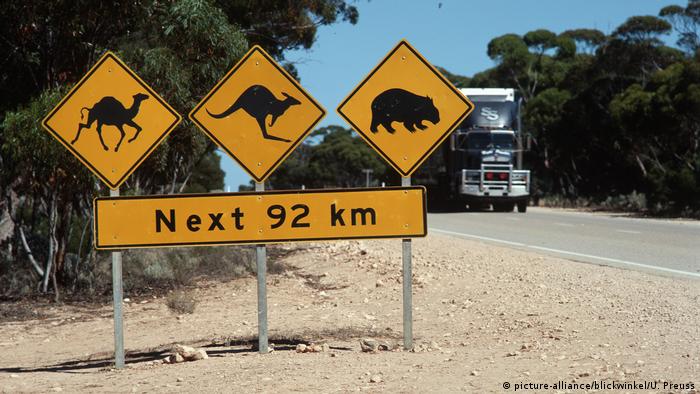 The large camel herds also pose a danger for drivers

The state's environment department is assisting with the cull, which involves the use of "aerial shooters" or trained snipers in helicopters.

Some 1,500 camels were killed on the first day of the cull on Thursday, Richard King, the general manager for APY Lands, told news agency DPA.

Extreme heat and an ongoing drought have exasperated the problem, with many camels dying of thirst or trampling each other to death in the rush to reach water.

Australia experienced its warmest and driest year on record in 2019, the country's weather bureau announced on Thursday.

The news also comes amid ongoing deadly bushfires in the country that have burned through millions of acres of land, damaged homes, and killed at least 27 people this season.

Camels are not native to Australia and have no natural predators. They were first brought to the continent in the mid-1800s to aid in exploration.

Australia is now believed to have the largest wild camel population in the world, with officials estimating that up to 1 million camels are currently roaming the country's inland deserts.