New legislation is intended to hold social media giants accountable by forcing them to reveal the identity of anonymous online bullies who post defamatory material. 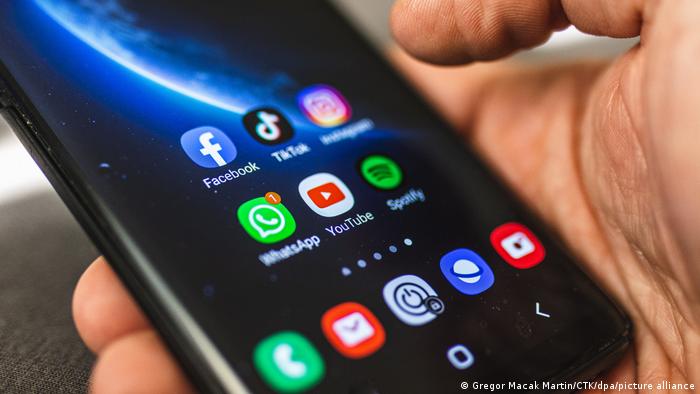 "Social media can too often be a cowards' palace, where the anonymous can bully, harass and ruin lives without consequence," Morrison said in a press statement.

"We would not accept these faceless attacks in a school, at home, in the office, or on the street. And we must not stand for it online, on our devices and in our homes," the prime minister added.

How will the rules work?

The new laws will "ensure social media companies are considered publishers and can be held liable for defamatory comments posted on their platforms," the statement said.

The rules will establish a complaints system that "ensures defamatory remarks can be removed." This allows a person facing online defamation, attacks or bullying to ask the social media platform to take the material down.

If the content is not withdrawn, the law allows for a court order requiring social media platforms to provide details "identifying details of trolls to victims, without consent, which will then enable a defamation case to be lodged."

Morrison said social media companies have "created the space and they need to make it safe, and if they won't, we will make them."

"The online world should not be a wild west where bots and bigots and trolls and others are anonymously going around and
can harm people," Morrison told a televised press briefing Sunday.

A draft of the legislation will be released to allow the public to comment before it comes into force.

Authorities in London and Brussels have opened separate investigations into whether Facebook is abusing its market position by collecting user data for its online classified advertising service, known as Marketplace.

What impact is hate speech having on climate activism around the world?

Op-ed: A new study by the International Center of Journalists and UNESCO finds that nearly three-quarters of women journalists say that they have experienced online abuse, harassment, threats and attacks.

How can women defend themselves against violence online?