At the Schumannfest, it's about Clara — and other women in music

Wife, mother of eight, pianist, musical adviser, concert manager, composer: Clara Schumann is in the spotlight at Bonn's Schumannfest — along with other female composers and performers.

"How I long to compose, but I can't do that here at all. I console myself with the fact that I am a woman, and women are not born to write music."

Words from a woman who had already completed several compositions, including a piano concerto written at age 15, and piano works, lieder and chamber music. By 1856, the year of her husband's death in a sanatorium in Bonn-Endenich, roughly two dozen works had come from the pen of Clara Wieck-Schumann. She never composed again but even during her marriage, Robert Schumann had for the most part forbidden her from composing.

Clara in the anniversary year

Clara Wieck-Schumann, born on September 13, 1819 in Leipzig, is being celebrated, performed and studied in the festival landscape 200 years after her birth. With serious research into her life and work only having begun in recent years, much remains to be discovered about this fascinating figure in music history.

As the most famous female pianist of the 19th century, Clara Schumann had an enormous impact on music life, but why do her compositions remain in the shadows? "You have to consider that she only composed in her younger years," says Markus Schuck, director of the Schumannfest in Bonn. "No works exist from her later years. But it also has to do with the role that was assigned to women those days." 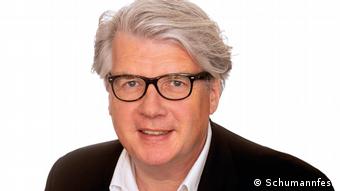 Markus Schuck, director of the Schumannfest in Bonn

Women composers and performers in the spotlight

The Schumannfest in Bonn, which began on June 1 with a recital of art song and ends on June 16 with a song contest for children, presents female composers in each of its 16 events. At center stage is Clara Schumann, the subject of two biographical films to be screened and of a musical titled Clara, created and performed by pupils of the Clara Schumann high school in Bonn.

Clara is also the name of a play performed by Bonn's fringe ensemble, written and performed for the Schumannfest by Marlin de Haan.

Concerts are the focus of the fest however. "We even have a pianist who is herself a composer and who is at a similar point in her development as Clara was at her age," explains Markus Schuck. Only 22, Latvian artist Aurelia Shimkus won an ECHO Klassik award in the newcomer category. Her playbill includes her own music and works by Bach, Schumann and Russian contemporary composer Sofia Gubaidulina. 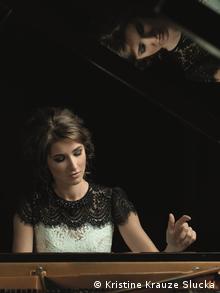 In an event titled "Words und Music," the young violinist Liv Migdal and her sister, actress Nadia Migdal, will probe the question of why the creations of women composers rarely turn up on concert programs. Together with the pianist and poet Daniel Gerzenberg, they will focus on the thoughts and soundscapes of poetesses and women composers.

Besides Aurelia Shimkus, the German pianist Katharina Treutler and the German-Greek pianist Danae Dörken will perform recitals with works by Robert and Clara Schumann. Both Dörken's recital and the opening performance with lieder singer Arttu Kataja and piano accompanist Paulina Tukiainen are recorded by Deutsche Welle and can be heard at a later date in the broadcast Concert Hour.

This year's patron of the Schumannfest in Bonn is DW Director General Peter Limbourg. "DW's support gives us a big boost and insures that Robert Schumann's music is heard in other countries as well — and this year, the compositions of Clara Schumann too," says Markus Schuck. "Schumann discovered artists. So does Deutsche Welle, which examines the development of cultural life worldwide." 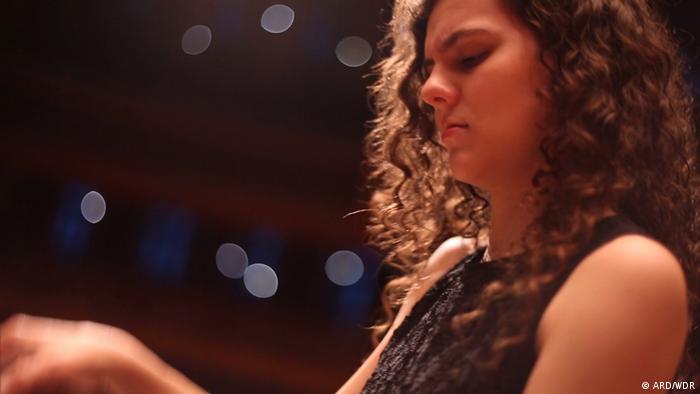 Together with a small team, Schuck organizes the Schumannfest on a volunteer basis, and the festival receives only minimal municipal subsidies. "We're operating at the limit of what is possible," says Schuck. "Maintaining the festival structure long-term would require an organizational structure with a paid staff. But paying tribute to Robert and Clara Schumann is a strong motivation for us to continue."

With the motto being "Dear Clara," the Schumannfest in Bonn lasts from June 1-16.

Writing music was long a men's domain. The after-effects are enduring, with women composers still only seldom turning up on playbills. Here are some seldom-heard female composers featured at the Schumannfest in Bonn. (03.06.2019)