At least one German among Paris dead

The Paris terror attacks have claimed a life of at least one German national, according to the Foreign Ministry in Berlin. Officials also said the identification process for the Paris victims was not yet complete. 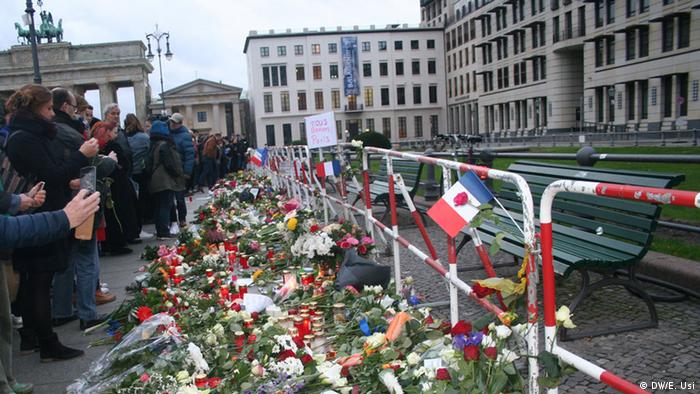 The German authorities still have no complete data on German citizens injured in France, the Foreign Ministry said on Sunday.

"Unfortunately, we must confirm that a German citizen is among the casualties of the Paris attacks," a spokesperson for the German ministry said.

Berlin authorities and the German embassy in France are in close contact with French officials, he added.

The Paris attacks left at least 129 dead and over 300 wounded, dozens of them critically.

Authorities have so far identified victims from the UK, US, Belgium, Sweden, Spain and several other European, South American and African countries.