Many wonder, how could rappers Kollegah and Farid Bang win an Echo, Germany's most important music award, with their anti-Semitic lyrics? The explanation is simple: the award is based on commercial, not artistic, value. 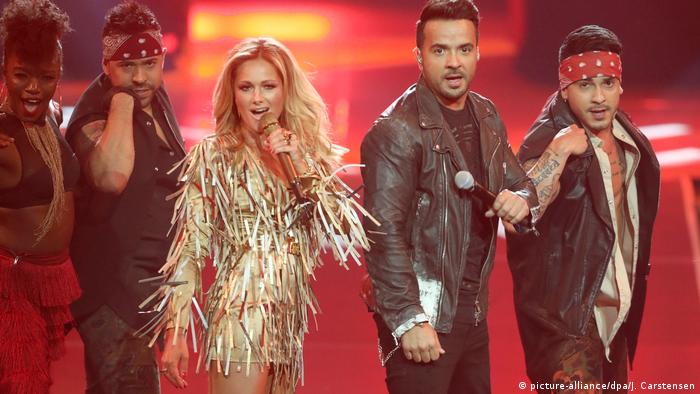 That's not the case with the Echos, Germany's most important music award. The nominees are always top-selling artists, and the winners are inevitably musicians that are already popular. The guidelines of the awards specify that the prize is based on rankings on official German music charts.

Philosopher and pop expert Jens-Christian Rabe complained about the situation in the German daily, the Süddeutsche Zeitung, saying that the way the Echo awards were conceived was "wrong."

"Prizes in the arts are usually awards for outstanding artistic achievements," he wrote. But while that is currently the case with the German Book Prize and the German Film Prize, for instance, the Echo Awards reward the commercial success of a work, not its artistic quality.

A jury should decide

Reacting to this ongoing criticism, the selection process changed in 2017. Instead of solely reflecting artists' commercial success, 50 percent of the selection is now based on a vote by a jury of experts.

However, the jury is not free to pick any German musician they like. They must choose among the five best-selling titles from the official German charts. If the jury can't agree on a winner, the Echo Awards' advisory council, occupied by the bosses of major music labels, gets the final word.

Many nominees or past winners of the award are jury members, reported music magazine Visions. The controversial rock band Frei.Wild was on the jury for the "Rock, National" category, Xavier Naidoo was juror in the category "Pop Artist, National" and Andrea Berg was among the experts for the "Schlager/Folk Music" selection. The award selection process reform therefore didn't really change anything at all.

Always the same faces on stage 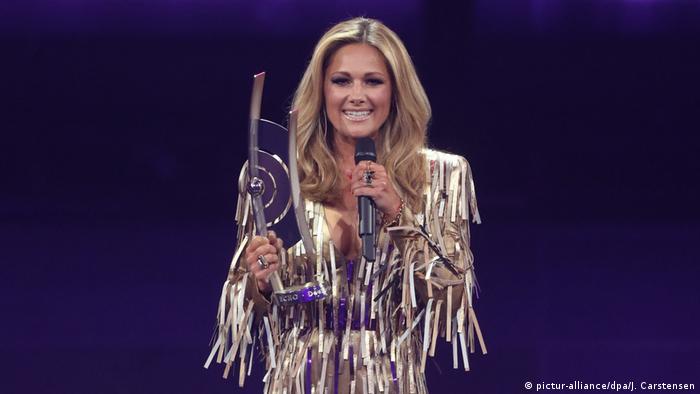 Helene Fischer picked up her 17th Echo Award in 2018

Bands often associated with right-wing politics, such as Frei.Wild and Böhse Onkelz, regularly land at the top of the charts, as was the case this year with the hip hop duo Kollegah and Farid Bang, even though their music has been listed as anti-Semitic and violent.

Despite their controversial lyrics, most particularly the line "My body is more defined that those of Auschwitz inmates," the gangsta rappers were kept in the selection on the basis of artistic freedom. The controversial Kollegah and Farid Bang won the "Best of Hip-Hop/Urban, National" award — right on Israel's Holocaust Remembrance Day. 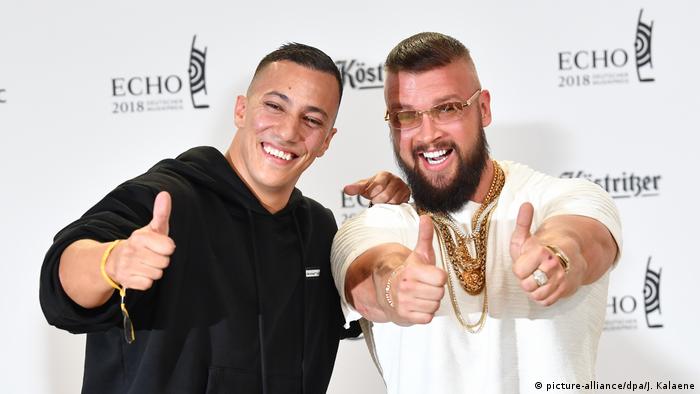 "Macabre and shameful" said singer Peter Maffay, who's received the award several times himself. The former chairman of the Central Council of Jews in Germany, Charlotte Knobloch, described the award to the "alleged artists" as a "devastating sign" that helps give the impression that anti-Semitism is something normal.

"Anti-Jewish prejudice is not art; it must be outlawed and consistently banned from public space," she added.