The Argentine government has struck a substantial debt deal with some major creditors, saving it billions. What exactly is the deal about and could it save the ailing economy? 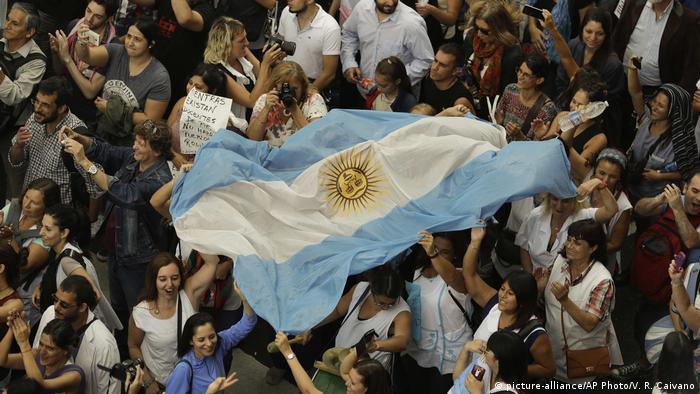 Argentina owes a fortune — $323 billion (€274 billion) as of the end of 2019 — which it cannot pay back. That has been the case for many years. It owes several billion to the IMF and to bondholders of various shapes and sizes all around the world, particularly in the US. The roots of its mess go back several decades.

Since the start of 2020, the country was careering toward its ninth sovereign default and the third of the last 20 years. It officially defaulted in May.

The government has been negotiating with a group of large US investment firms, led by BlackRock, to which it owes billions, in an attempt to mitigate the latest crisis. According to the Argentine government, a deal has been done.

So, what is the deal?

American investment corporation BlackRock, the world's largest asset manager, has been negotiating with the Argentine government on behalf of three different creditor groups to which Argentina reportedly owes more than half its overseas debt.

The three creditor groups are known as the Ad Hoc Group of Argentine Bondholders, the Exchange Bondholder group and the Argentina Creditor Committee. The negotiations have been over the restructuring of around $65 billion in debt which the Argentinean state owes to these and other bondholders. 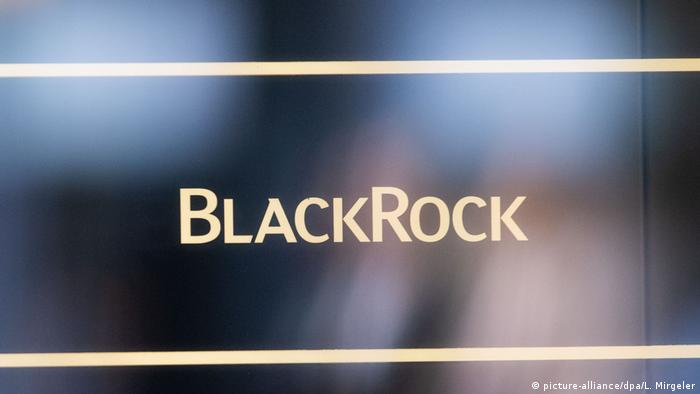 The investors have agreed to drop their defaulted bonds for new bonds, which will be paid back at under 55 cents of every dollar of the original value. That means they will lose a significant amount of their original investments.

The government had set a deadline of Tuesday, August 4 for a deal to be done. According to Bloomberg, the breakthrough reportedly came during a phone call between Argentinean Economy Minister Martin Guzman and BlackRock Managing Director Jennifer O'Neil over the weekend.

Is the deal important?

The deal is very important for the Argentine government as it means the country won't be locked out of international credit markets, and because it avoids the huge reputational damage that would come with a full, open-ended default.

When Argentina defaulted on more than $80 billion of debt in 2001, it led to years of litigation and legal cases taken by several disgruntled bondholders. Some roots of the present crisis can be found there. The bondholders eventually won in court, leading to another default in 2014 before a settlement in 2016.

So in short, if this latest deal is rubber-stamped, it would mean that bondholders have made significant concessions to Argentina, saving the state not just money but also part of its already battered reputation and its place at the table of international credit borrowing.

The COVID-19 pandemic made a deal much more likely and necessary from the bondholder side, according to several analysts. Argentina has been in the grip of a bad recession since 2018 and the pandemic has only worsened an already dire situation.

The likelihood of the bondholders holding out successfully for a better deal was slim. A backlash in terms of public opinion would have been inevitable had they pursued the country in court in the middle of an economic crisis that has caused poverty and suffering.

Many in the populist Argentine government, including Vice President and former President Cristina Kirchner, tend to blame Argentina's economic problems on foreign creditors and the IMF.

"I think there certainly was a role played by COVID-19 in reducing the expectations of creditors of what is reasonable and what is acceptable almost morally in this context," Nicholas Saldias, a political analyst told The Wall Street Journal. 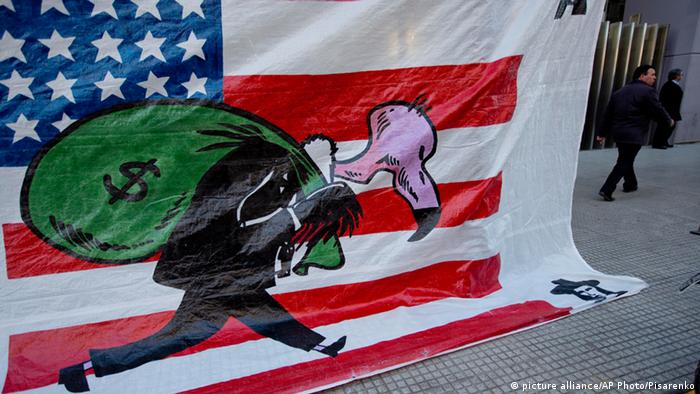 "For the creditors, it would look bad if you are asking in the middle of the worst economic recession since the Great Depression and a pandemic which is killing hundreds of people…in the country for an exorbitant amount of money."

Is the end of the matter?

Even with the deal now struck, it is certainly not the end of Argentina's economic problems. Rather than be seen as a cure, it is more of a bandage that allows the country time to pursue a more lasting treatment for its ills.

Argentina also owes around $44 billion to the IMF, a figure it will also likely need to restructure if it is to have any hope of paying it back.

Beyond the immediate problems of debt and debt reissuance, Argentina has basic economic problems to contend with. The country's economy is expected to contract by 10% this year and with a currency crisis and spiraling inflation on top of the chaos of the pandemic, there is obviously no one-size-fits-all deal that will pull it to safety. The road ahead remains long and treacherous.

A group comprising three of Argentina's biggest creditors has described a government proposal to restructure debt as "short of what the creditor groups can accept." The government said it has little room to maneuver.