Protesters in Buenos Aires have clashed with police in front of Congress to protest cuts to the 2019 budget bill. Argentina's President Mauricio Macri needs those cuts as he has committed to balancing the budget. 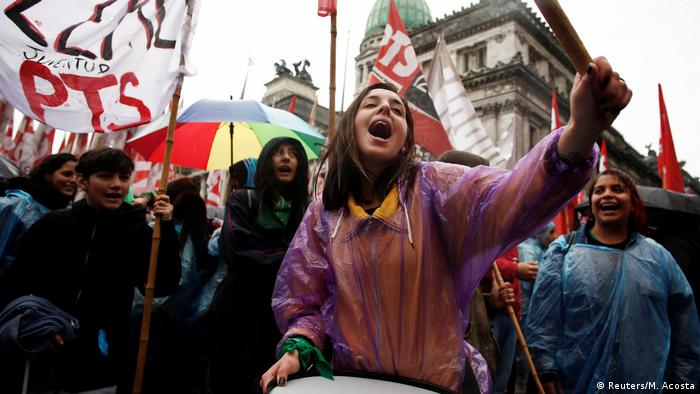 Small groups of protesters threw rocks, sticks and trash at police who shot rubber bullets and used metal barriers to control the crowd.

Legislators began discussing the budget in a plenary session shortly before noon. Macri needs the budget to pass to maintain his economic adjustment plan and continue efforts to turn Argentina's recession-hit economy around. 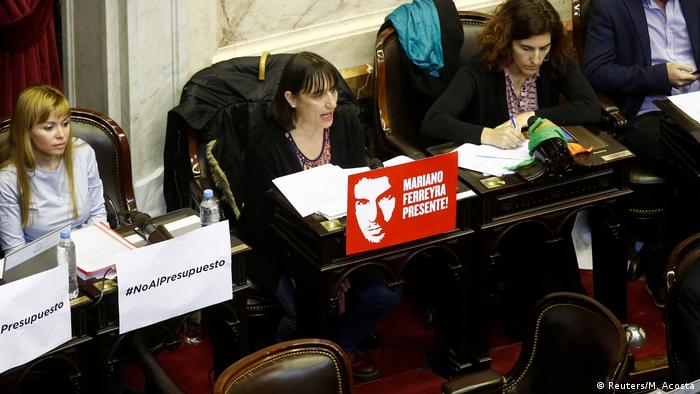 As police moved to stem the violence, lawmakers inside the capitol building argued loudly over sticking points, at times disregarding calls for order.

The budget contains sharp reductions in government spending and tax increases aimed at cutting the primary fiscal deficit from a projected 2.7 percent of gross domestic product this year to zero in 2019.

Macri has committed to balancing the budget at the behest of the International Monetary Fund (IMF), which signed a $57 billion standby financing agreement with the government earlier this year.

Macri went to the IMF for help after nervouseness in the market about the nation's increasing debt load caused a slide in the peso.