Are streaming platforms helping make the case for diversity? | Business | Economy and finance news from a German perspective | DW | 17.05.2019 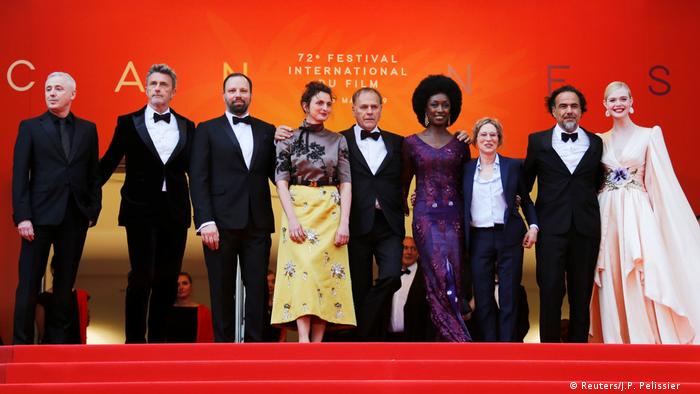 This year's Cannes Film Festival jury head, Mexican director Alejandro Gonzalez Inarritu, has praised Netflix for its ability to reach audiences. But the event organizers are not that keen about the platform.

There's still disagreement about whether movies made for TV can be considered cinema. And there's a legal issue too. French law mandates a 3-year gap between cinema releases and streaming, so Netflix films are not allowed at the world's most prestigious film festival. Despite that the Mexican director Inarritu told audiences in Cannes that Netflix is doing a lot for cinema because it reaches a wider audience. 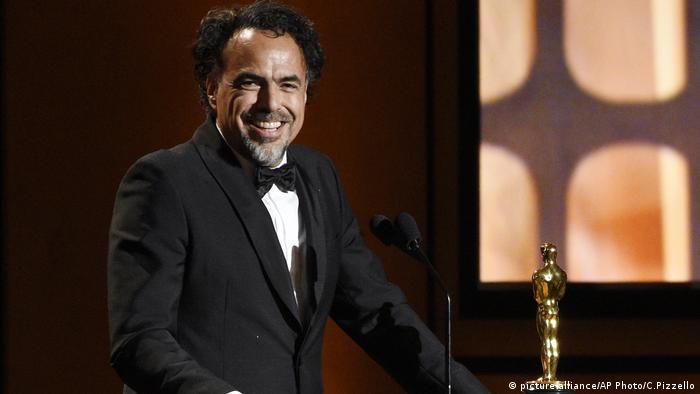 On millions of screens

Netflix is world's largest streaming service. It is present in almost every market, except China, and Crimea, North Korea and Syria due to US sanctions. Inarritu's statement may have ruffled feathers in Cannes, but he has a point. On-demand streaming has not only changed how we consume video content, but also what we watch and who we see on screen. Digital and TV series tend to be more balanced and feature more female characters than films, according to a study by University of Southern California's Annenberg Inclusion Initiative.

And that has been the experience of Cologne-based casting director Emrah Ertem. He has worked with German TV broadcasters, in addition to Netflix and Amazon Prime. His job has been to assign roles for characters in popular films and TV series.

"Platforms like Amazon Prime and Netflix are way ahead of German TV when it comes to diversity," he says.

Ertem was the casting director for "Pastewka," an Amazon Prime production in Germany and he just finished working on "Skylines," a Netflix series set in Frankfurt. 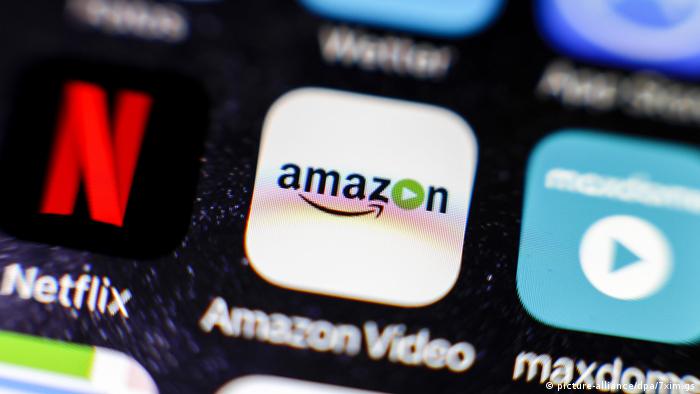 Netflix is the world's biggest streaming platform, ahead of Amazon Prime

From subculture to pop culture

Netflix differentiated itself from traditional studios when it started producing content. Its most watched show, "Orange is the New Black," features a diverse cast of different ethnic backgrounds, sexual orientations and even a transsexual character played by a trans woman.

"The nature of [Netflix's] business means they can take more risk than the shows on television or in cinema," says Ian Huffer, a researcher and lecturer in media studies at New Zealand’s Massey University. "Netflix has used diversity as a point of difference," he adds.

The streaming platform has also helped spread content produced for subcultures, like RuPaul's "Drag Race" from the US to other markets. The reality show features nearly a dozen drag queens who compete to be the last (wo)man standing — it's a bit like America's Next Top Model, but a lot more camp and colorful. While such a show would have found little success abroad years ago, it has been able to garner fans abroad because of a platform like Netflix. 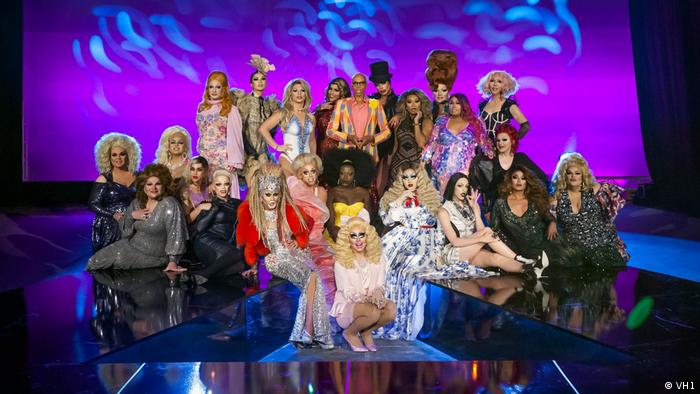 Streaming platforms like Netflix and Amazon Prime, along with cheaper video production technology and smartphones, are also responsible for another phenomenon. The amount of video content produced and watched in recent years has exploded.

Studios now need to work harder to get and maintain their audience's attention. One response to the content explosion has been to create films and series for very specific groups of people. Some experts believe that clearly defining the audience can help reach more people in different markets even if the content does not resonate with the masses.

Still, the industry could still be moving much slower than the new players.

"The film industry still functions as a straight, white, boy's club," the University of Southern California's Annenberg Inclusion Initiative study says. In more than 1,000 popular movies analyzed, the top 100 US films between 2007 and 2017, women represented less than one in three speaking characters. And they even accounted for a smaller share of directors and writers of the major production studios.

But the rise of streaming and the explosion of content could be changing how the industry works.