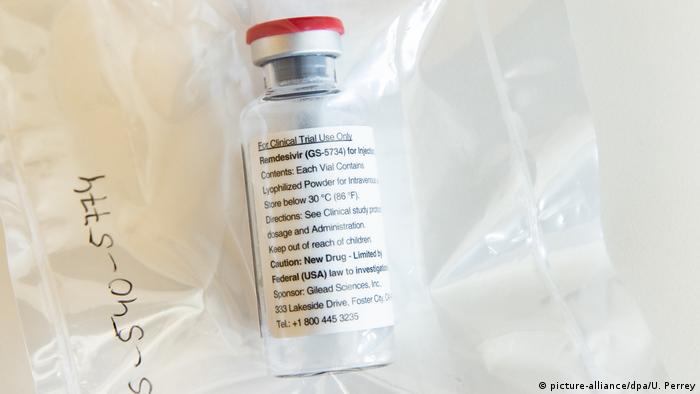 US government scientists reported Friday that the antiviral drug remdesivir has been effective in treating monkeys infected with COVID-19.

"Early treatment with the experimental antiviral drug remdesivir significantly reduced clinical disease and damage to the lungs of rhesus macaques infected with SARS-CoV-2, the coronavirus that causes COVID-19," said a press release from the National Institutes of Health, which ran the experiment.

The small study, which is preliminary and has yet to be peer-reviewed, mimicked treatment procedures that are being used in a large human trial conducted on patients who have been hospitalized with either the COVID-19 disease or the SARS-CoV-2 virus.

Remdesivir works against the COVID-19 by adding mutations that ultimately destroy the virus.

In the experiment with monkeys, two groups of six rhesus macaques were intentionally infected with the respiratory virus. The test group was treated with the drug, developed by Gilead Sciences, while the untreated comparison group was not. 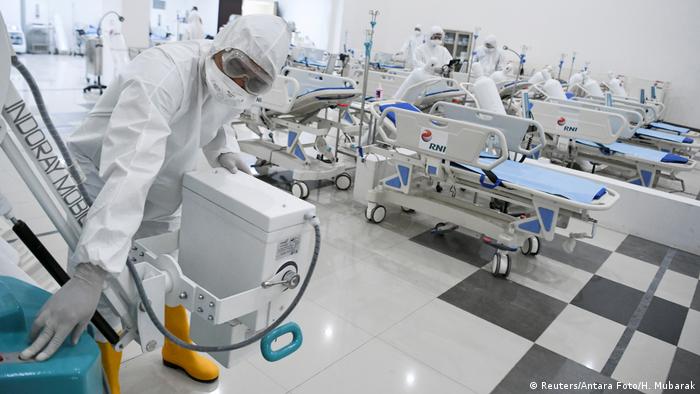 Some patients are receiving treatment with remdesivir in trials

The test group was given its first dose of the drug intravenously 12 hours after the initial infection, then every day for the next six days. The first treatment was timed to occur just before the virus reached its maximum level in the monkeys' lungs.

Twelve hours after the first treatment, the macaques' symptoms had significantly improved. Their conditions continued improving over the week.

The treated group also displayed significantly lower levels of the virus in their lungs than the untreated group and also had less lung damage.

Read more: Could an existing drug help against the new coronavirus?

Remdesivir is one of the first drugs thought to be capable of treating the new coronavirus. Clinical trials are already underway with human patients.

On Thursday, it was reported that the drug had also been regarded as effective on coronavirus patients in Chicago who are participating in the trial.

A central player in the fight against the novel coronavirus is our immune system. It protects us against the invader and can even be helpful for its therapy. But sometimes it can turn against us. (07.04.2020)

A Malayan tiger is believed to have contracted the pathogen from an asymptomatic zookeeper. Officials have said testing for the animal did not slow human testing for the virus in New York, the hardest-hit area in the US. (06.04.2020)