"Angela Merkel will be remembered as a great European stateswoman," Francois Hollande says. "She kept the European Union together — despite the numerous crises we experienced," the former French president argues in the DW documentary Angela Merkel —  Navigating a World in Crisis. 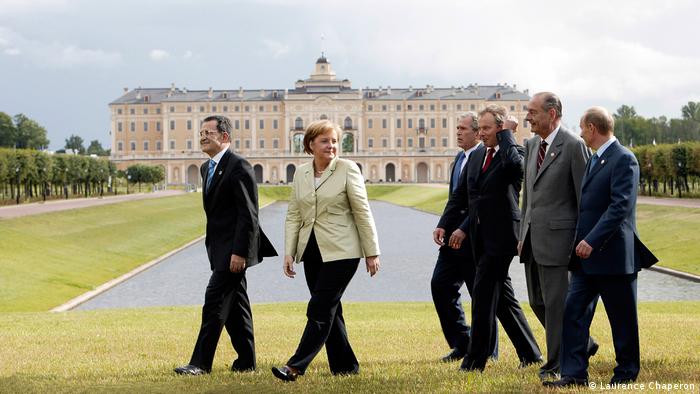 Former British Prime Minister Tony Blair agrees: "It is still a remarkable achievement to hold Europe together in this most difficult set of years Europe went through." Britain left the EU while she was in office, however, even if Merkel would have liked to avoid Brexit by making concessions to Blair's successor, David Cameron.

Taking stock of the 16 years of Angela Merkel's chancellorship is by no means an easy task — which is why the DW documentary spoke with many who have shared the international political stage with the chancellor over this period of more than a decade and a half.

In lengthy interviews, numerous former heads of state and government from around the world, as well as international historians and journalists, gave exclusive insights into the Merkel era. The 87-minute documentary brings them together for the first time. What is striking is that despite political differences of opinion, the interviewees all pay respect to Merkel as a person and to her achievements. 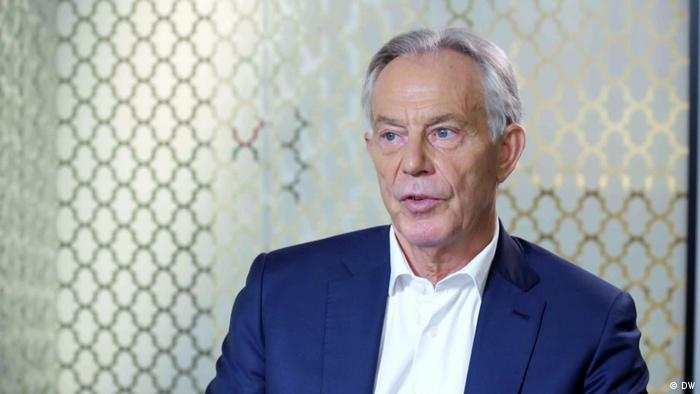 Tony Blair: Merkel succeeded in a 'remarkable achievement' in holding Europe together

Over the past 16 years, the German chancellor — along with many other heads of state and government — faced a series of international crises: the global financial crisis that started in 2007, the ensuing euro and Greek financial crises, the upheavals in the Arab world, the violent conflicts in Libya and Syria, the Ukraine crisis, the refugee crisis, widespread populism, conflicts with the US administration under Donald Trump, and most recently the COVID crisis and the troubled withdrawal from Afghanistan.

Hardly anyone foresaw these upheavals. Angela Merkel, too, was forced time and again to react rather than act. And she didn't do a bad job, according to Tony Blair. "She is a problem-solver; she is a manager of a situation. And that problem-solving is also a key to her longevity," he told DW.

Problem-solver or someone lacking a strategic vision?

"Nobody could deny Angela Merkel's political competence, her political skill, her tactical brilliance," argues Niall Ferguson, a British historian. But: "What I think has been lacking has been strategic vision." 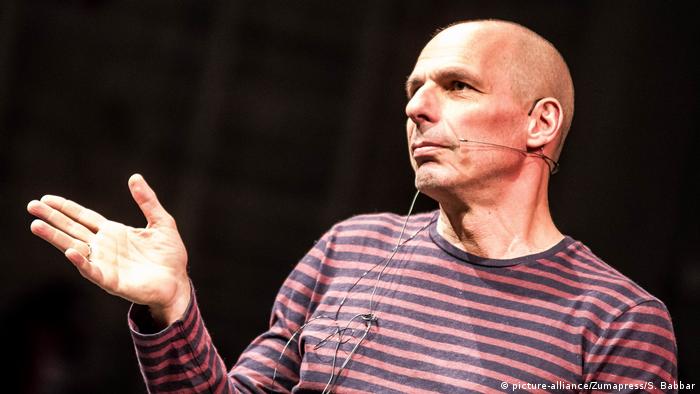 Yanis Varoufakis wanted Merkel to be a 'passionate European'

Former Greek Finance Minister Yanis Varoufakis also criticized Merkel's lack of a vision for the European Union. He would have liked her to be a "passionate European" with much more commitment to making the EU a political union, he says. Merkel faced a lot of international criticism for her initial wait-and-see approach to the inevitable financial aid for heavily indebted Greece before demanding a strict austerity course from the country. In the end, however, she agreed to billions of euros in aid, most of which came from Germany.

Cooperation instead of confrontation

When European-Russian relations deteriorated dramatically in 2013 as a result of the military conflicts in Syria and Ukraine, it was Merkel who kept talks going with Russian President Vladimir Putin. Her efforts were rewarded in early 2015 with a fragile cease-fire agreement for eastern Ukraine. 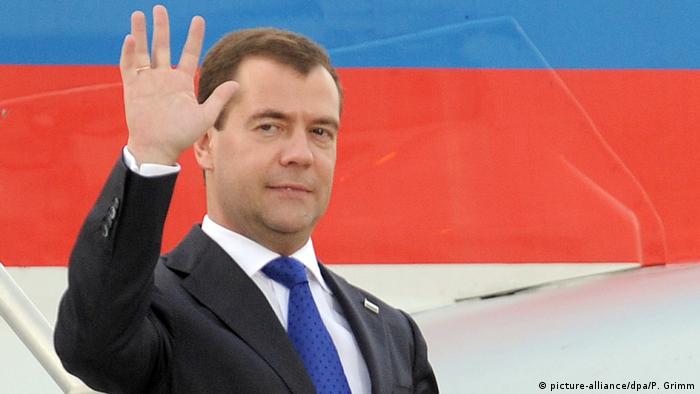 Dmitry Medvedev, a former Russian president and prime minister, praised her negotiating skills. "She possesses one particular trait that is good for politicians — first, she knows how to listen, and second, she can hold herself back."

Yet Angela Merkel polarized, too. When she decided in late summer 2015 not to close the borders to refugees from Syria and other countries, she faced a great deal of rejection in Germany in general and within her own party. On the international stage, her decision earned her almost universal admiration. "I know that this decision was not easy for Chancellor Merkel; it took a lot of courage," says Jordan's Queen Rania. 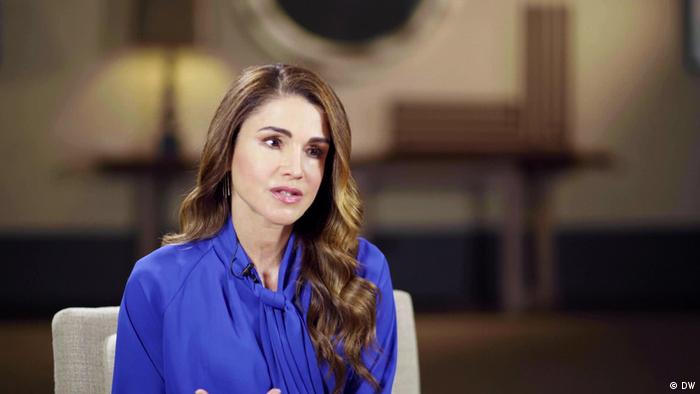 "My first reaction was, 'There's a woman with a big heart,'" says former US President George W. Bush.

Merkel appears to have failed to live up to her own expectations, however, concerning her political climate record. Knowledgeable about science, she realizes "that the objective realities show that one cannot continue at this pace," she said at a press conference in Berlin in July.

"I appreciate her as something of a mosaic, because there are many parts to her," Jean-Claude Juncker says of the first female chancellor of the Federal Republic of Germany. 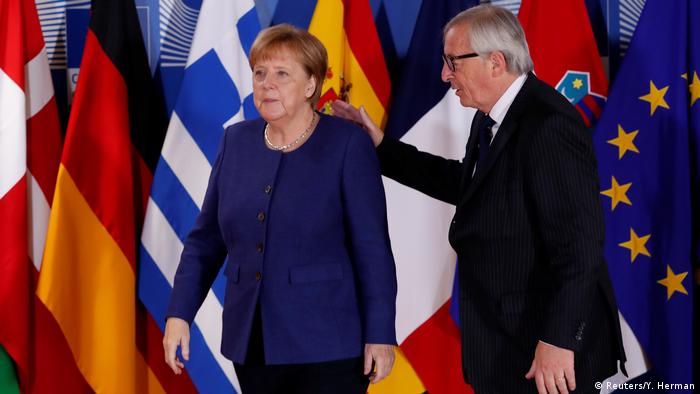 In 16 years, she "did many things right and did nothing substantially wrong," the former EU Commission president adds.

The documentary can be watched on YouTube from September 17 onward in the following languages: English, Arabic, German, Spanish and Hindi. From September 18 onwards, the film can be seen on DW's television channels and can be accessed online through our Media Center.