ANC has 'digressed and departed'

This month the ANC sustained heavy losses at local elections in South Africa. Ashley Ally is a South African entrepreneur and ANC member. Deeply disappointed with his party, he remains optimistic in the long term. 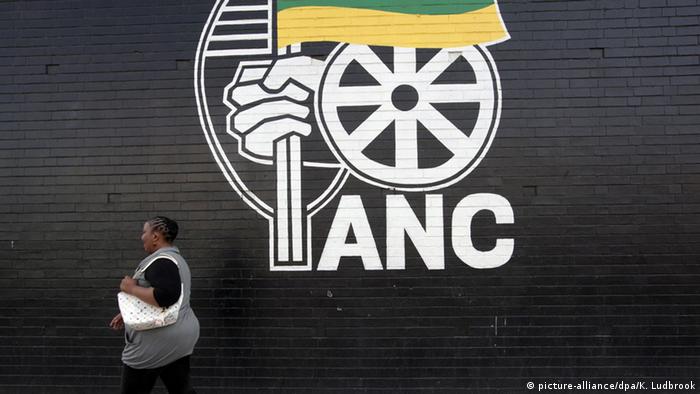 DW: Why is the African National Congress (ANC), the party of the late Nelson Mandela, losing support in South Africa?

Is this a process of decline which can be reversed?

I doubt that it could be reversed unless there is a very radical transformation within the party. However, it appears as if the core of the party has basically been captured by elements who are not prepared to change. So my prognosis is that the party is in serious decline and that it would probably lose power within the next few years.

To what extent is President Jacob Zuma to blame for the current state of the ANC?

I think Jacob Zuma has a lot of blame to carry for the decline of the party, but the rot has spread so far and deep that you cannot blame Zuma anymore. The ANC is to blame.

Looking back over the last 20 years, presumably you have the feeling that the South African economy could be in a far better state than it is at the moment had certain things been decided differently. Where do you think things started to go wrong?

The economy began faltering with the change of presidents in 2007, when President Thabo Mbeki was removed and a more populist policy environment was created. You had a situation where a lot of depth in terms of skills were lost to the ANC and you saw a gradual degeneration of the policy environment.

How do you see the future for the South African economy post-2019, which is when the next elections are going to be held? 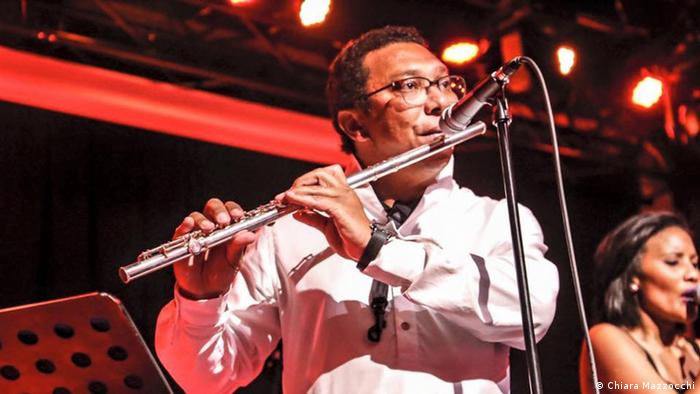 You are also an accomplished jazz musician. Does your music help you take your mind off whether the ratings agencies may or may not downgrade South Africa's debt rating?

Yes, it also gives me space to actually write about South Africa. I write songs that reflect the good and the bad. So, yes, it does take my mind off some of the nonsense going on in the country.

South Africa's Democratic Alliance is poised to form minority administrations in several municipalities where the ANC lost heavily in local elections. The search for coalition partners has led to strange bedfellows. (17.08.2016)

South Africa's ruling African National Congress party has lost local elections, losing ground to the opposition Democratic Alliance. The results could be a harbinger of seismic political change in the post-apartheid era. (06.08.2016)

With over 95 percent of votes counted in South Africa's local elections, the ANC appears to be on track for its worst electoral blow since the end of apartheid. The main opposition has won a key municipality. (05.08.2016)