With France ready to take on Romania in the opening game of Euro 2016 in Paris, captain Hugo Lloris says he and his teammates are ready for 'the competition of their careers'. 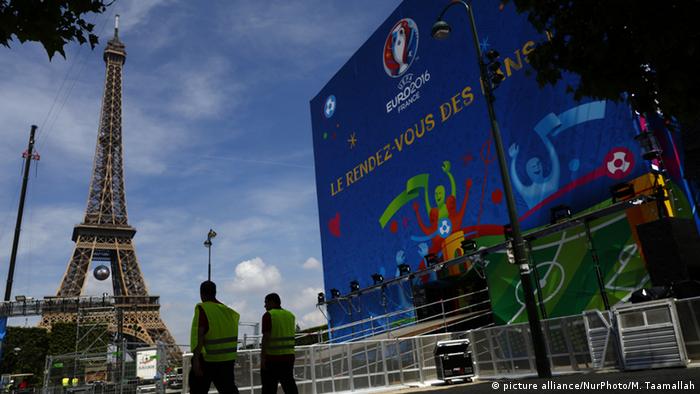 The opening game of the 2016 European Championship gets underway on Friday night in Paris, with hosts and favorites France taking on relative European minnows Romania.

France are expected to kick off the tournament with a victory and, given the crop of world stars at their disposal, could turn on the style and set down a marker for their rivals.

France captain and goalkeeper Hugo Lloris faced the media on Thursday and admits he and his teammates are facing the most important tournament of their careers.

“I won’t hide the fact, this morning, we felt something different because we left Clairefontaine and moved towards the Stade de France and were able to meet some fans as we checked into the team hotel. There was a gradual rise in our adrenaline levels. We can’t wait for the opening match. 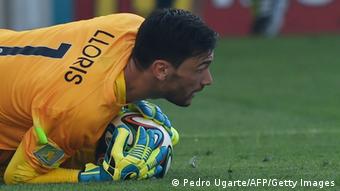 “Clearly it’s the most important competition of all of our careers. All my teammates would answer in the same fashion.”

All behind the team

The Tottenham player added: “As long as you have the right mindset, the desire to win challenges and a competitive spirit, if we harness that, we can achieve great things.

“The French public expect a real show but they’ll be even further behind us if they see the French side winning football matches.”

Despite Lloris’s enthusiasm, France coach Didier Deschamps will be wary of the threat a solid Romania side pose, particularly given the injury crisis at the heart of the French defense.

Deschamps is likely to partner Laurent Koscielny with Adil Rami at the back, with Eliaquim Mangala set to remain on the bench. But with an average age of 32, France’s back four could be their Achilles heel as they bid to follow the classes of ’84 and ’98 by winning silverware on home soil.

Romania’s only concern is over the fitness of midfielder Steliano Filip, who will undergo a late fitness test but is expected to play.

Security at the tournament is tight following last November’s terror attacks in Paris, with spectators being checked more than once before entering the venues. No-fly zones will also be declared over the stadiums and the 24 teams' training facilities.

Finally complete, Germany can't wait for the start of Euro 2016

On a day when the sun finally came out from behind the clouds over Evian, there was a sense that Germany were itching to get their Euro 2016 campaign started. However, questions remain about their central defence. (09.06.2016)