Albania has become a major cannabis growing region. The police seem to have no power over the situation. Is the Balkan nation losing the battle against the illegal drug trade? Lindita Arapi reports from Albania. 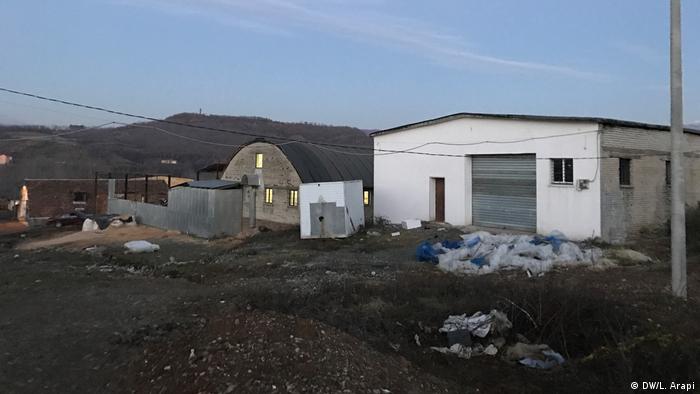 A bumpy road full of puddles from the last rainfall leads to a row of shacks near the northern Albanian town of Rreshen. The sun is going down. Two women seek refuge in the darkness so they can speak openly. They are afraid because the drug lab they were working for until a few weeks ago was raided by the police. It was a former chicken farm where 4.2 tons of cannabis were harvested, dried and packaged.

Mira and Rita (their names have been changed) were unemployed before they began to work in the warehouse for about 10 euros ($10.50) a day. "Whether you believe me or not, we were there for our children's daily bread," says Mira, a 50-year-old woman with very short hair. She is very angry, especially at the government, which allows her to live in poverty. She is angry with the police, "who earn more than we do," and the drug lords. "We were told it was sage." She swears that in the beginning she did not know that cannabis was being processed.

'I didn't know anything'

Rita, a young woman with a bright blonde hat, explains that her husband is in jail. She points at her five-year-old daughter and says that she was very happy to finally have found work. "I didn't know anything until I saw the police in there," she insists. 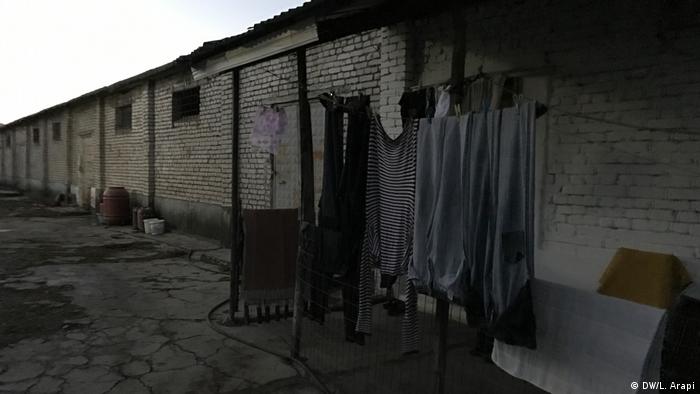 If you at all doubt the women's sincerity about their lack of knowledge, you immediately believe their joy of having found a new job. A glance at the shacks is enough. Inside, water is dripping from the ceiling, there is no heating and outside, garbage is piling up.

Despite all its promises, the Albanian government under Prime Minister Edi Rama has not managed to significantly reduce poverty in the country. Unemployment is high, welfare benefits are low - only 75 euros a month per family. Is that the reason why many Albanian farmers and the unemployed grow cannabis?

"Thousands of Albanians have no alternative because social and economic measures to help rural regions are lacking," says Lulzim Basha, the leader of the opposition Democratic Party of Albania. "People are faced with the choice to either have no bread for their children or to work on cannabis farms. Many have chosen the second option."

The year of cannabis

It is easy for drug lords to find workers who can harvest, dry and package the cannabis. But the industry is not only worthwhile for menial labor. According to research conducted by DW, a cannabis farm that has "made it" - meaning, has eluded police inspections - earns 200 euros for one kilogram (2.2 pounds) of cannabis. Cannabis is often planted on "wild" plots of land and areas that are hard to reach. Some cannabis farmers have even developed irrigation systems and they protect their fields with weapons. 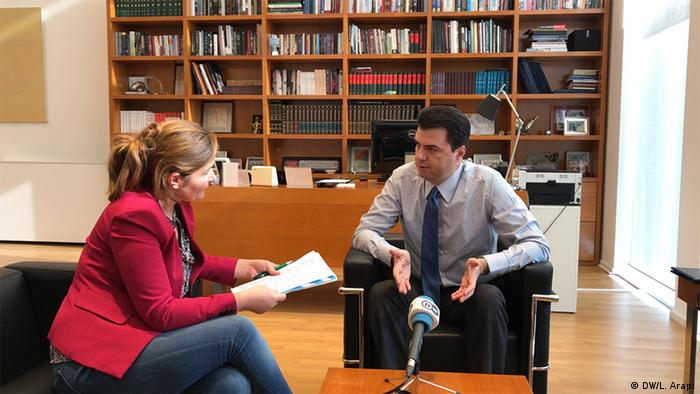 Albania has had problems with cannabis farming in the past, but 2016 deserves to be called the year of cannabis. According to the Albanian police, over 2.5 million cannabis plants were destroyed and 5,204 fields identified. The new element is the geographic spread throughout the entire country. The drug lords have changed their strategy, says the Albanian political analyst Alexander Cipa. "The more the police destroyed, the more cannabis was grown. The mass distribution helps the drug lords save many cannabis fields."

The opposition blames the flourishing cannabis farms on an alliance of parts of the government and organized crime. "There is no Albanian today who believes that all of this can happen without the involvement of certain segments of the police and politics," stresses Basha.

Elvis Nabolli, managing director of the television station "Rozafa" in the city of Shkodra and recent winner of the investigative journalism prize awarded by the Balkan Investigative Reporting Network (BIRN), has been observing cannabis cultivation in Albania for a long time now. He points out that the drug trade is dangerous for simple farmers but not for drug lords.

"The industry is controlled by powerful people who have powerful connections to the authorities, ranging from regular policemen to the higher parts in the chain," Nabolli says. "Yes, it is also true that the police do destroy many cannabis fields. But the ones that have special protection remain untouched."

Altin Qato, director the police's security department does not want stand under the bad light that is always cast on Albanian law enforcement. "The police are working in a difficult field," he told DW. "Yes, there are isolated cases of police involvement but this is not a general tendency. Of 9,000 police offers, only 40 were identified as helpers in drug cultivation and trafficking in 2016. Eight police officers were arrested." 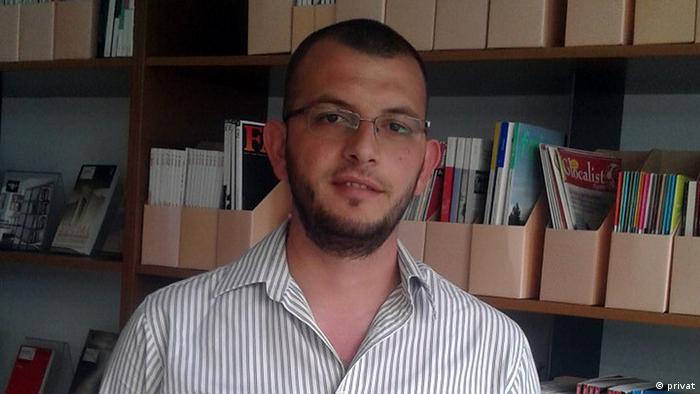 Now winter has reached the Balkan country. The media reports less on destroyed cannabis and instead, there are daily reports on the confiscation of drugs. The harvested goods seem to find their way across the Adriatic Sea to Italy or to hidden paths through Montenegro, Serbia and then further north to Western Europe. The Albanian opposition has sounded the alarm: The country is becoming Europe's Colombia.

Rita and Mira are not interested in the opposition's warnings. They and many other Albanians depend on the cannabis industry for survival. "If we had the chance to do work like that again, then we would," they say. The first time they got caught, the police let them go because they supposedly "did not know anything." What will be their excuse the second time around?

Mexico's senate has voted overwhelmingly in favor of legalizing medical marijuana. The bill falls short of demands among some critics who argue that wider legalization can help the country reduce drug-related violence. (14.12.2016)

Police in Bavaria have seized a whopping 230 kilograms (507 pounds) of marijuana from a semi truck with an Albanian license plate near Passau. Authorities were tipped off by the smell of marijuana in the truck bed. (20.10.2016)