The opening of Berlin's new international airport looks set for another delay, possibly until 2016. Airport boss Hartmut Mehdorn criticized bureaucracy in a letter to the government of the German state of Brandenburg. 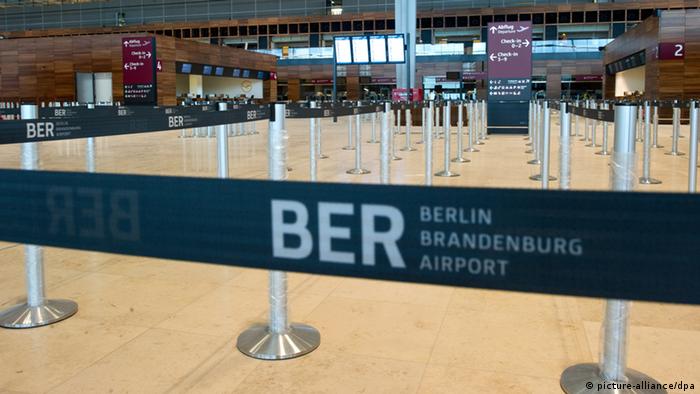 Mehdorn warned that the opening of Berlin-Brandenburg airport, BER, was set for more delays - possibly until 2016 - criticizing air transport authorities for complicating the situation.

In his letter to the government of the German state of Brandenburg, Mehdorn said work to complete the north runway would now not take place until March 2015 at the earliest.

Until recently, it had been hoped that a partial opening would go ahead in 2014 this year - allowing 10 planes to take off and land per day, possibly as early as March.

Flights were to have used the southern runway, while work was completed on the old runway of neighboring Schönefeld airport. That runway, when modernized, is to be incorporated into the new airport before a full opening can take place.

However, some 4000 homes on the southern side have insufficient soundproofing and aviation chiefs have decided they should be given six months to make alterations their homes - meaning the runway work will take even longer.

In his letter, Mehdorn blasted the last-minute alterations and warned that "the occurrence of any more unforeseen events" could mean that the airport would not open until 2016 "at the earliest."

In January, Berlin's mayor and head of the airport's board, Klaus Wowereit had already warned that the airport would not open this year, as planned, because of delays.

The airport project has been dogged by a series of hold-ups. Originally, Berlin-Brandenburg was to be opened in October 2011 but was held up because of construction delays. A second opening date, scheduled for June 2012, was cancelled. Building authorities at the time criticized the airport's fire protection system as insufficient and faulty.