Airbnb cuts all listings in China amid fierce competition

The US-based property rental service Airbnb has joined companies like Yahoo, LinkedIn and eBay in drastically cutting its China operations. Chinese residents will still be able to make bookings abroad. 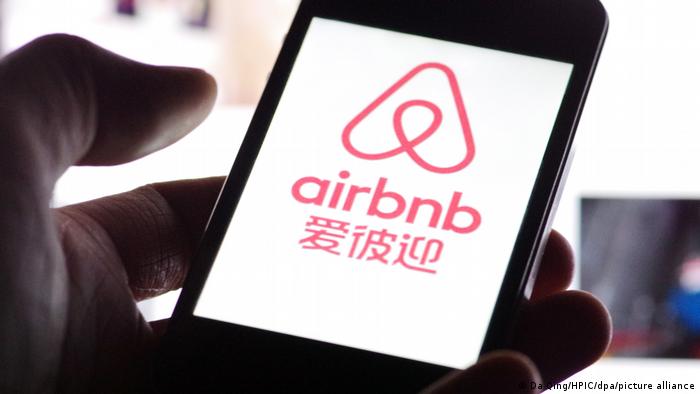 Airbnb announced it will close all listings and experiences in mainland China, making it the latest addition in a long list of Western internet platforms that have shut shop in the Chinese market.

"We have made the difficult decision to refocus our efforts in China on outbound travel and suspend our homes and Experiences of Hosts in China, starting from July 30, 2022," said Nathan Blecharczyk, the chief strategy officer of Airbnb China, in a statement on its official WeChat account on Tuesday.

The US-based firm has joined a series of global internet companies, including Yahoo, LinkedIn and eBay, that have pulled out of China in the face of intense local competition and significant regulatory barriers.

"The decision was not easy for us and I know that it is even more difficult for you," Blecharczyk said, "We’ve built and grown a thriving Host community in China together and have welcomed more than 25 million guest arrivals since 2016."

The decision comes as the Chinese government pushes forth with its controversial "Zero Covid" strategy, which includes a two-week mandatory quarantine for foreign travelers entering the country. The government has also urged the Chinese public to avoid foreign travel if it isn't necessary for business or studyamid the COVID-19 pandemic which was first reported in China in late 2019.

According to reports, Airbnb would remove close to 150,000 listings in China, which have accounted for roughly 1% of Airbnb’s business in recent years. Airbnb has about six million listings around the world.

After entering the Chinese market in 2015, Airbnb took several steps to localize its services, including integrating with Chinese platforms like Tencent Holdings' WeChat. However, it continued to face intense competition from local rivals like Tujia and Xiaozhu.