Africa's whistleblowers pay a high price for their courage 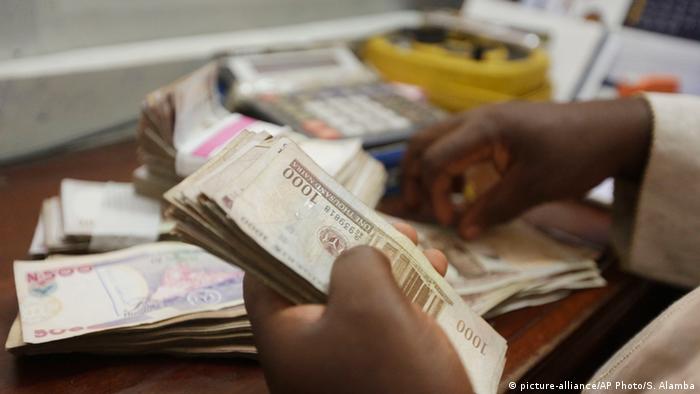 Whistleblowers in Africa often risk their lives to call out corruption

Babita Deokaran was shot dead in broad daylight outside her home in Johannesburg on August 23. She had just dropped her daughter off at school when a car full of men pulled up next to her and opened fire.

As the acting chief financial officer at the Gauteng Provincial Government Department of Health, the 53-year-old South African had repeatedly acted as a whistleblower. The South African Special Investigating Unit (SIU) confirmed that she was a key witness in an ongoing investigation into the overpriced procurement of COVID-19 protective clothing.

The corruption affair, which is currently being heard in court, involves about €20 million ($22 million).

Whistleblowers in South Africa often pay a high price for their actions. Yet they are key to fighting corruption in a country that ranks 70 out of 180 on the Corruption Perceptions Index (CPI).

Whistleblowers for Change, which has 22 members, says people who report malfeasance are often subjected to harassment and violence, dismissed from their jobs, and even murdered for their courage. 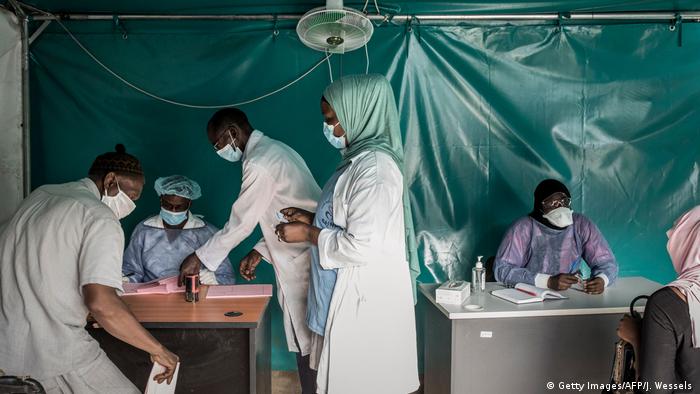 Athol Williams was preparing for the worst. In March 2021 he testified before a judicial inquiry commission on companies and individuals suspected of influencing legislation or political decisions through corruption, a practice described as 'state capture.'

Known as the Zondo Commission, it was set up in 2018 by then President Jacob Zuma to investigate reports of state capture, corruption and fraud in the public sector.

A life lived in fear

"All South African whistleblowers who expose state capture live in fear," Williams wrote in an email to DW. "Fear for their physical integrity, because the government does not provide protection, fear of legal action, because South African law does not provide adequate protection, and fear that they will not be able to feed their families, because of the negative stigma that causes companies to refuse to hire them."

Williams added that he had to flee the country for fear of his life. "I have been stranded outside of South Africa for four months now and I still have not received any support or protection from the South African government or business community, even though I have repeatedly asked for it and they have repeatedly made public promises to me," he said.

"Why do I continue to be ostracized just because I want the key players in state capture to be held accountable?" he added.

Murder and the death penalty

Many whistleblowers in Africa face an even worse fate. In  October 2020, the half-charred body of Soopramanien Kistnen was discovered in Mauritius. The construction contractor and former member of the Militant Socialist Movement (MSM), the majority party in the country's ruling coalition, was in the process of uncovering a corruption scandal also involving the government's purchase of COVID-19 protective clothing.

In the Democratic Republic of Congo (DRC), whistleblowers Gradi Koko Lobanga and Navy Malela were sentenced to death in absentia. In July 2020, they exposed an international money laundering network stretching from DRC to Europe and Israel. The network was put in place by Israeli mining billionaire, Dan Gertler, in an attempt to evade US sanctions.

Afriland First Bank accused its two former employees of "stealing documents, violating bank secrecy, forgery and use of forgeries, and defamatory denunciation, all in an organized gang."

Only seven out of 54 African countries have passed laws designed to protect whistleblowers, according to the UN Organization on Drugs and Crime (UNODC). But even then, these laws often only exist on paper.

Ghana has one of the strongest whistleblower laws on the continent. It provides legal protection, but it still lacks provisions for anonymous reporting or for punishing attempts to retaliate against whistleblowers.

Meanwhile, Nigeria — Africa's largest economy — has virtually no law to protect whistleblowers. Only state officials are covered, according to the Platform for the Protection of Whistleblowers in Africa (PPLAAF). 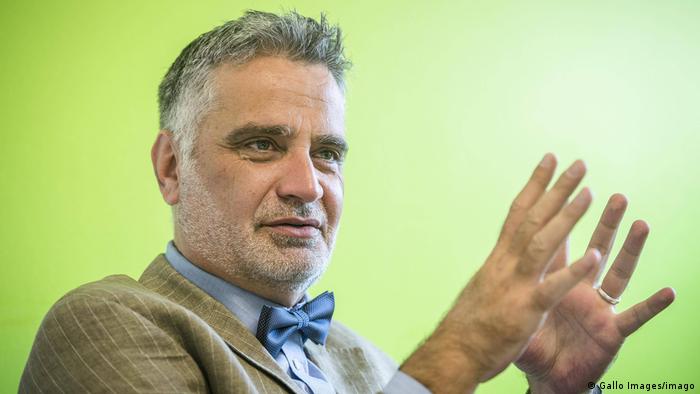 "It's a little piece of legislation that exists: It's not worth the piece of paper it's written on," van Loggerenberg said. "We need to seriously revamp." He added that solving the problem wasn't just a matter of legislation, but of changing the whole system.

Williams, van Loggerenberg and many others are hoping that the proposals released by the Zondo Commission at the conclusion of its work in early 2022 will be swiftly implemented.

These recommendations include the creation of an anti-corruption authority, stronger laws to protect whistleblowers and measures to force private sector companies to take action against bribery.

While this is "a very good start," van Loggerenberg said, it is not enough. "It should be seen as the genesis of something that will ultimately be a systemic permanent fixture in our anti-corruption and fraud justice system," he said.

The Zondo Commission also recommended that "a fixed percentage of recovered funds be paid to whistleblowers." But Van Loggerenberg disagreed.

"I'm for putting money toward supporting whistleblowers in respect of the legal fight, maintaining their living, their lifestyle at least," he said. "In other words, that they can put food on the table."

"I'm very worried about an environment that says you must be paid to do good," he said. 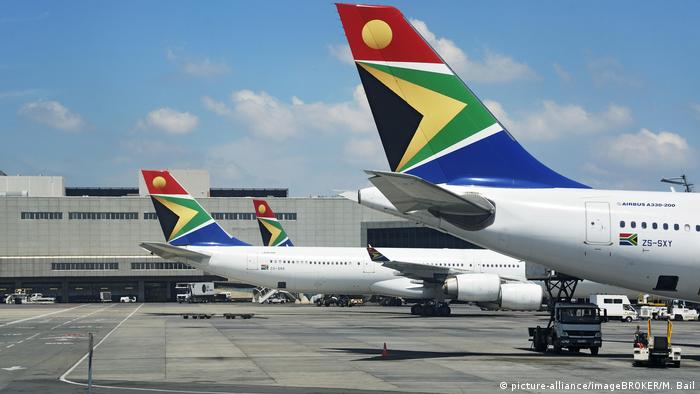 Cynthia Stimpel, who in 2016 exposed a €15 million ($17 million) illicit transaction at South African Airways, has a different opinion. She argues that a financial award can help whistleblowers through a tough time

"For me that's the best and the easiest way to start assisting whistleblowers," she told DW.

Last February, Stimpel and other like-minded people founded the Whistleblower House. It offers whistleblowers legal, financial and psychological assistance, as well as support in taking protective measures. It also aims to be a point of contact for South Africans who want to expose corruption or misconduct.

"I would like to encourage every South African to speak up when they notice any wrongdoing," Stimpel said. "Each of us needs to be making the difference. ... We need a better and ethical society with morals."

"The world needs whistleblowers," van Loggernenberg said. "No democracy can survive without people who act when they see something going on that is wrong."

People should not be afraid of the consequences, he said, because fear only creates a breeding ground for more corruption and crime.

"There are many, many people out there who are key witnesses who know what went wrong and who know what's going on is wrong, and they are too scared to do anything about it."

MADE - Whistleblowing: Speaking truth to power

Innovation, ideas and big dreams: DW Africa's youth show brings the most inspiring stories from the African continent. At the same time, the format dares to tackle difficult issues that concern Africa's youth.

After the so-called "Islamic State" saw its influence wane in the Middle East, the group and its affiliates targeted poorly governed areas in Africa. But just how big is the threat across the continent?