Rahmatullah Nekzad was shot dead by unknown assailants using a silenced pistol while walking to a nearby mosque. Nekzad had been head of the local Journalist's Union. 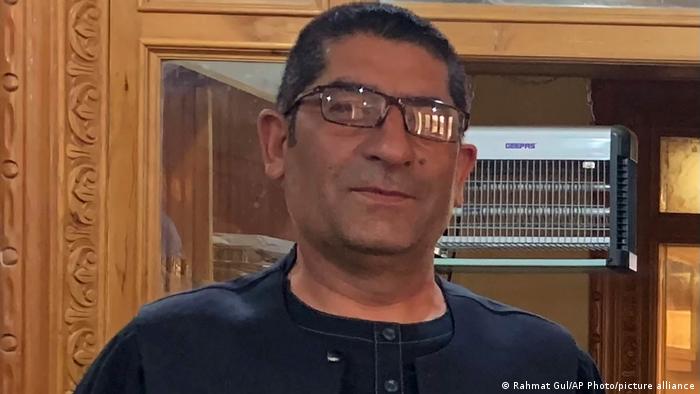 Nekzad was a prominent journalist in Afghanistan's volatile Ghazni province

The reporter was killed while walking from his home to a nearby mosque on Monday. The shooters used a pistol equipped with a silencer to gun down Nekzad, a police spokesman told the AFP news agency.

Nekzad was head of the Ghazni Journalists' Union who had he had worked on a freelance basis for the Associated Press news agency and the Al Jazeera broadcast network, according to the Afghan Journalists Safety Committee.

Arrested at various times by the United States, the Afghan government and Taliban insurgents, his peers said he prided himself in telling all sides of a story. He is survived by six children.

The Taliban denied involvement in the killing, calling it a cowardly attack. "We consider this killing a loss for the country,'' said Taliban spokesman Zabihullah Mujahid. Currently, large swaths of Ghazni province remain under Taliban control.

However, the "Islamic State" militants have been linked to multiple attacks in recent months, including killings of journalists in Afghanistan. 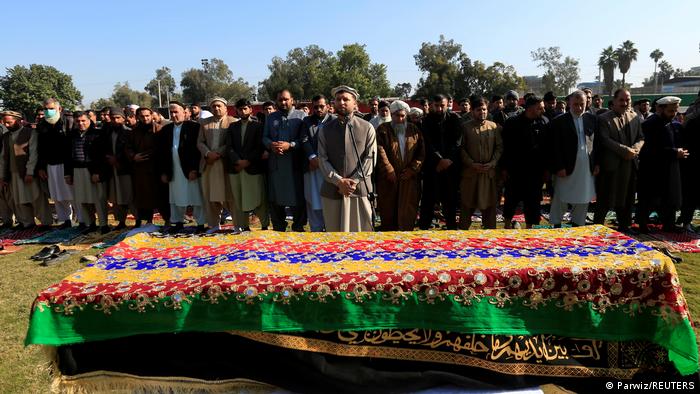 The funeral of Afghan journalist, Malalai Maiwand, among at least seven journalists killed in the war-torn nation this year

Afghanistan becoming even deadlier for journalists

The international press freedom group Reporters Without Borders has called Afghanistan one of the world's deadliest countries for reporters.

The Afghan Journalists' Safety Committee said at least seven media personnel have been killed this year, including two journalists killed in separate bombings last month. Nekzad was the fifth journalist to be killed in the past two months.

Targeted killings of prominent figures, including journalists, politicians and rights activists, have become more common in recent months as violence surges in throughout the war-torn nation despite ongoing peace talks between the government and the Taliban. Talks in Doha are on hiatus until early January.