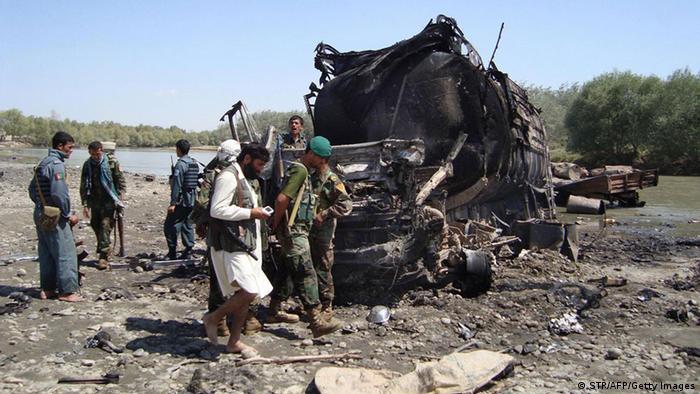 Killed before dawn on September 4, 2009, were civilians who had swarmed to the trucks, stuck on a river sandbank, to siphon fuel — seven kilometers from a German base, then commanded by Colonel Georg Klein, at Kunduz in northern Afghanistan.

Klein, said prosecutors, had suspected the trucks were primed to attack military personnel.

The Strasbourg court has indicated that its decision is still one year away.

The European Court of Human Rights in its pre-hearing summary said reports indicated that "between 14 and 142 people" were killed, "mostly civilians," including Hanan's sons, Abdul Bayan and Nesarullah, then aged 12 and 8 respectively.

"Germany is responsible for the strike that killed the children of the applicant, Abdul Bayan and Nesarullah," the plaintiff's lawyer Wolfgang Kaleck told the court. "And, Germany failed to properly investigate the strike and the right-to-life violations."

In 2010, German federal prosecutors discontinued an investigation pursuant to Germany's penal code against Klein, arguing that he had had no intent to kill or harm civilians and that the airstrike had been justified under international law. 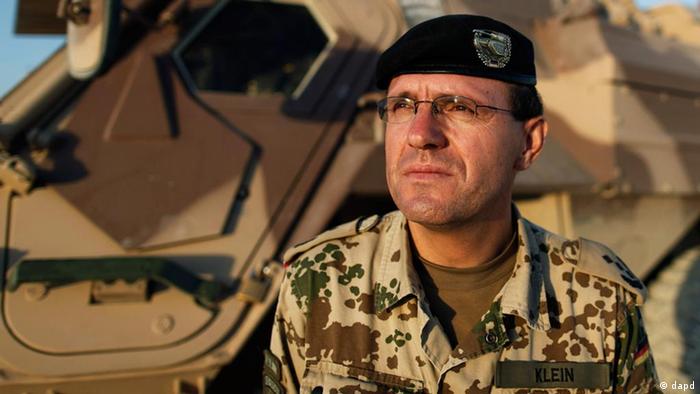 For the German government, lawyer Heike Krieger asserted the airstrike was carried out "in the name of the United Nations," not under German jurisdiction.

The set of formal complaints lodged by Hanan's lawyers in Strasbourg asserts that Germany was obliged to uphold the convention's Article 2 guaranteeing the right to life.

And, in discontinuing its prosecution probe, Germany had failed to provide an effective "domestic remedy" within Germany — meaning legal recourse — required by the convention's Article 13.

Germany's parliament, which decides on missions, had authorized the German deployment in 2001 as part of the United Nations International Security Assistance Force (ISAF).

In 2015, Germany's top court, the Federal Constitutional Court in Karlsruhe, refused to grant Hanan adjudication after his complaint had been rejected by an appeals court in Dusseldorf.

Marking the bombing's 10th anniversary last September, a lawyer for Hanan, Karim Popal, said $5,000 (€4,600) payments made by Germany to victims' families —labeled as humanitarian aid, not compensation ؅— were insufficient.

"The dead haven't been forgotten in Afghanistan," Popal said in September. 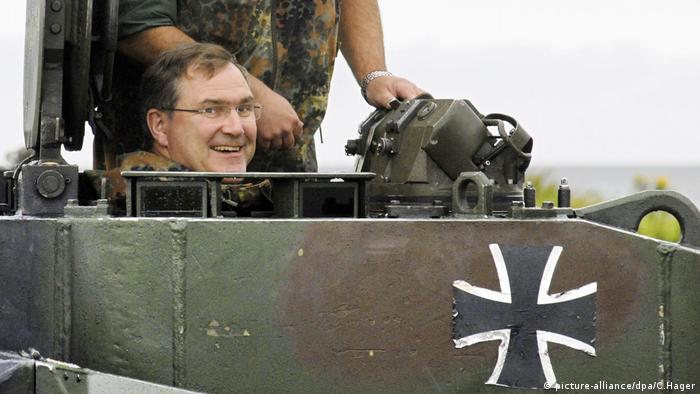 "It's more than cynical how the survivors are treated," said Left lawmaker Christine Buchholz in September.

Much of the countryside around Kunduz is now controlled by Taliban. In 2009, Germany had 4,200 troops in Afghanistan. Its contingent is now down to 1,300.

Afghans are outraged at the promotion of German Colonel Georg Klein, who ordered an airstrike that killed over 100 people, mostly civilians, in 2009. Many see it as a provocation. (13.08.2012)