German lawmaker Jens Maier from the far-right AfD party might face a lawsuit after a racist tweet was posted on his account. The slur was directed at Noah Becker, the son of German tennis star Boris Becker. 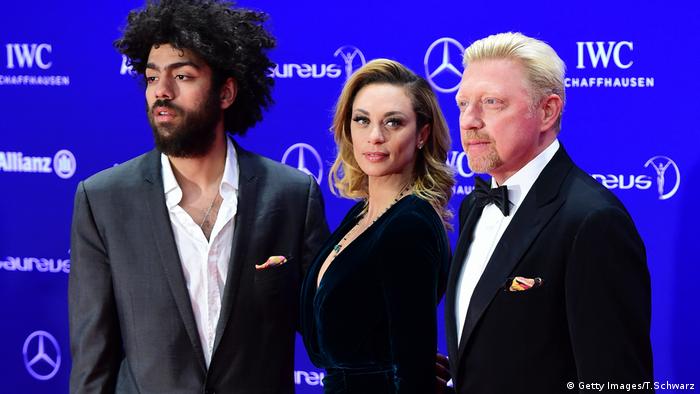 The 23-year-old Noah Becker has one African grandparent on his mother's side.

"I have been retained to quickly take the necessary steps under criminal and civil law against MP Jens Maier on the basis of this clearly racist tweet," lawyer Christian-Oliver Moser told the paper. 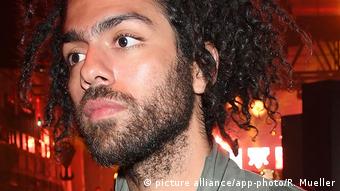 Noah Becker works as a DJ under the pseudonym 'Knowa'

The Beckers decided to file a lawsuit two days after the tweet posted from Maier's account commented on an earlier interview by Noah Becker. In the interview, Noah describes Berlin as a "white city" compared to London or Paris, and says he had been "attacked because of my brown skin tone." The famous tennis player's son also talks of being overshadowed by his father.

The post provoked an outcry on social media and has since been deleted. Maier publicly denied authorship of the tweet and attributed it to an unnamed "employee" of his.

Sources from within Maier's right-wing, populist AfD party claim that Maier regrets the "embarrassment" of the tweet and that he intends to apologize to Noah Becker. The Dresden lawmaker also reportedly rebuked the employee who was allegedly behind the tweet and took steps to avoid similar incidents in the future. 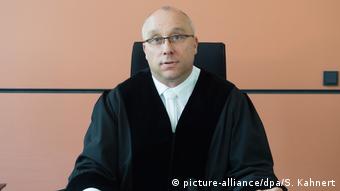 However, the 55-year-old Maier has been repeatedly hit by racist controversies in the past, some of them linked to his long career as a judge in Dresden. Last year, his superior officially rebuked him and stripped him of some of his duties after he argued against the "creation of mixed peoples" at an AfD party event.

He also declared Germany's "guilt cult" about the Holocaust to be over.

AfD on Arabs, Africans, and aliens

The populist party often finds itself in the center of racism accusations. In 2016, party official Alexander Gauland used German football star Jerome Boateng to illustrate his perception of the public attitude towards dark-skinned Germans.

The national team member was born in Berlin to a German mother and a Ghanaian father.

However, Gauland said Boateng remained "alien" despite his popularity. While the player might be appreciated for his performance on the football field, people would not want "someone like Boateng as a neighbor," the party official said.

Gauland is the current leader of the AfD's parliamentary party in Berlin.