The German company will not be allowed to trademark three stripes next to each other, Europe's second-highest court has ruled. The court called it "an ordinary figurative mark." 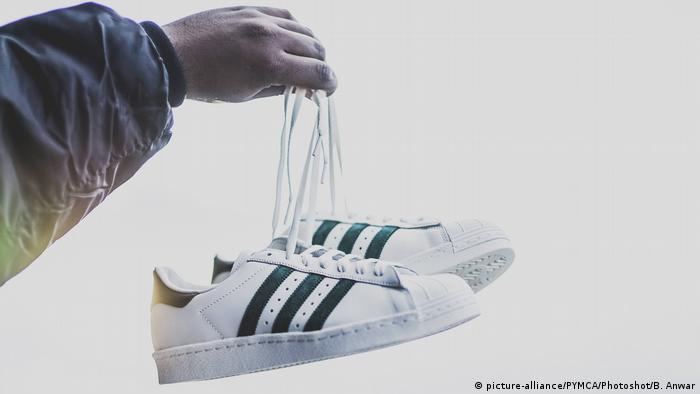 The General Court of the European Union on Wednesday backed a decision by EU intellectual property authorities that Adidas could not trademark three stripes.

The court said Adidas had failed to show that its trademark of parallel stripes was distinct enough in the minds of European consumers.

It said the company only provided evidence of its "acquired distinctive character" in five out of the EU's 28 member states. As such, the trademark "cannot, in the present case, be extrapolated to the entire territory of the EU."

"The mark is not a pattern mark composed of a series of regularly repetitive elements, but an ordinary figurative mark," the court said. 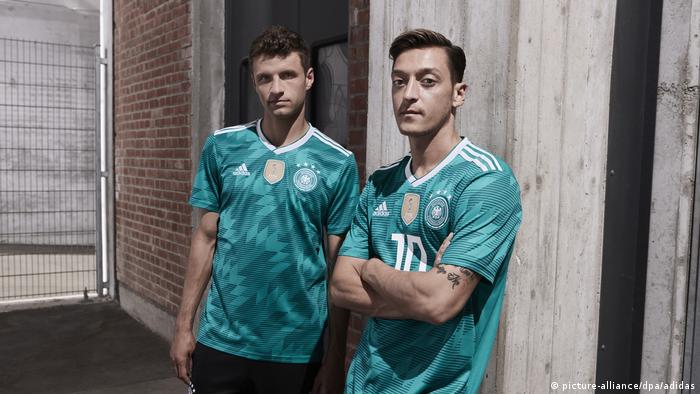 The decision can still be appealed at the European Court of Justice, the EU's top court. However, Adidas only has two months to do so.