Abortion laws under fire in Italy after death of Valentina Milluzzo

Valentina Milluzzo was admitted to the hospital after going into premature labor with twins. Her family said she was denied a life-saving abortion, putting Italy's stringent abortion regulations under the spotlight. 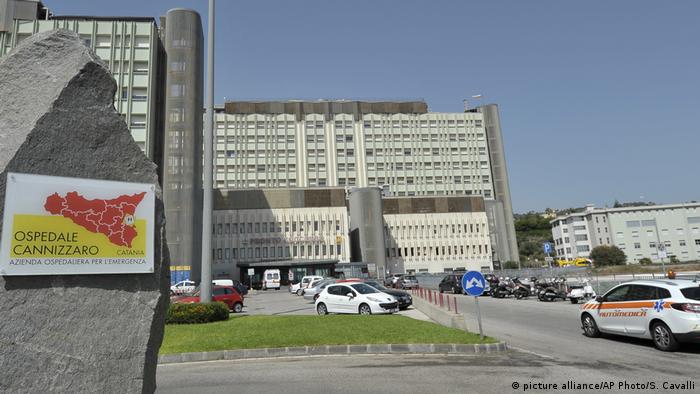 Authorities have opened an investigation into some staff members at a hospital in Catania, Sicily, after a woman reportedly died following refusal for an abortion. According to Italian media reports on Thursday, 32-year-old Valentina Milluzzo was admitted to the Cannizzaro hospital two weeks ago after going into premature labor with twins, and died on October 16 after miscarrying.

Thousands of women have protested in the Polish capital against a proposed ban on abortion. The Catholic Church, which wields substantial power in Poland, has approved the initiative. (03.10.2016)

A suspended jail sentence for an abortion in Northern Ireland has reignited the debate in the UK. While cultural stigma and draconian law remain, women's human rights will continue to be breached, experts say. (06.04.2016)

A federal court has said a pregnant asylum-seeker cannot be forced to have an abortion in Papua New Guinea, rather than Australia. The woman claims to have been raped in an offshore detention center on Nauru. (07.05.2016)

Robert Dear, who confessed to killing three people outside a women's clinic in the US state of Colorado last year, must undergo treatment before his trial continues. He has blamed his lawyers for trying to undermine him. (12.05.2016)

Milluzzo's family has argued she requested an abortion due to the complications but was refused. The hospital categorically denies this.

On paper, Italy has allowed abortion within 90 days of conception, or in cases where the mother's life is at risk, since 1978. However, doctors are allowed to register as "conscientious objectors" to the procedure and refuse to carry it out. According to the New York Times, in some southern regions this accounts for up to 83 percent of gynecologists. Many women have also complained that doctors delay diagnosing problems with the embryo until after the 90-day window has closed. Their only option then is to obtain a note of extraordinary need from a doctor - sometimes forcing women to falsely tell psychiatrists they are suicidal.

'I will not intervene'

"The doctors refused to intervene," her family's lawyer was quoted by Italian daily Corriere della Sera as saying. He added that she was in stable condition until 3 p.m. on October 15, when her blood pressure dropped dangerously and she asked for a life-saving abortion. The doctor allegedly responded "I will not intervene as long as it's alive."

Hospital officials have countered that the family's claims are false, and that no abortion was necessary because Milluzzo miscarried naturally.

Doctor Paolo Scollo, who works at the hospital and is also president of Italy's Society of Obstetricians and Gynecologists, told the Corriere della Sera that "all the doctors in my department are objectors, and when the case may call for it, outside specialists intervene. But here there was a miscarriage, so there was no need for outside help."

Scollo added that there was no reason to believe the doctors had been negligent, and indeed recent similar incidents in Turin and Brescia had cleared hospital staff of wrongdoing.

Anti-abortion sentiment is far quieter in majority-Catholic Italy than some might expect, with protests against the practice small and disparate. But the harsh legal restrictions, the short time window and the opt-out for doctors has left many rights activists complaining that the situation in Italy is not in line with EU laws on human rights, especially in rural areas. 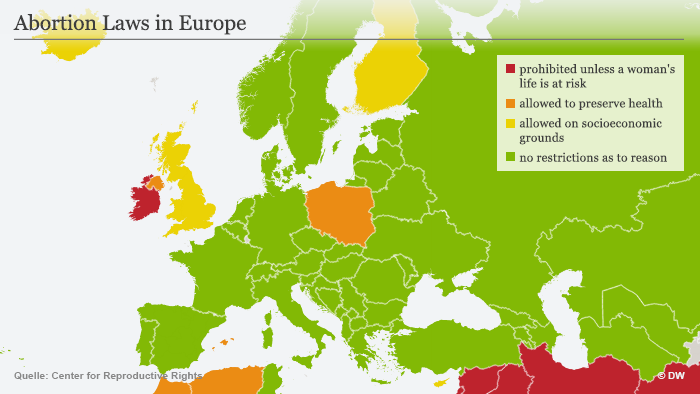