At the spot where the legendary festival took place 50 years ago, there's now a museum and music conference center chronicling and celebrating the history of Woodstock. But does it do justice to the historic events? 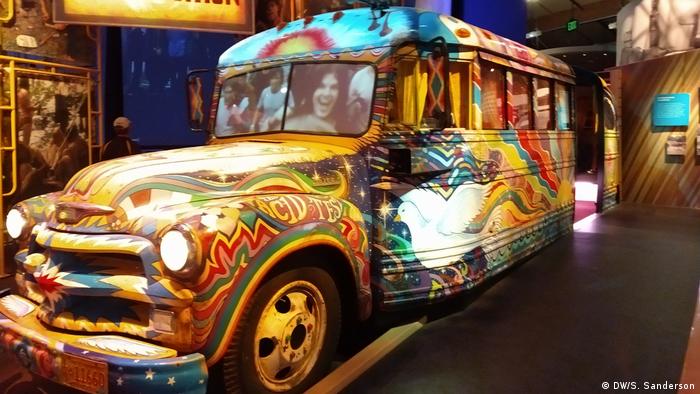 The Bethel Woods Center for the Arts located in the US state of New York is a dignified affair. In contrast to the chaotic masses of young people who took over Max Yasgur's dairy farm in 1969, the nonprofit cultural organization located on the historic site of the Woodstock festival is an organized space that appears to be geared towards the needs that baby boomers have today, from air-conditioned gallery rooms to wheelchair-friendly elevators.

But if you scratch beneath the surface, you will find that the rock 'n' roll spirit of Woodstock still lives on. 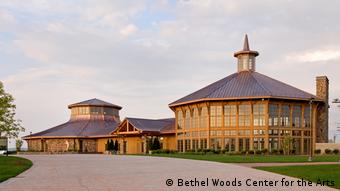 The ghosts of rock legends like Janis Joplin and Jimi Hendrix, who delivered some of their most memorable performances here, appear to haunt the grounds, as Woodstock veterans come back here year after year to the revered site.

Susan, 72, was one of the nearly half a million people who came here to the middle of nowhere in the rural parts of upstate New York for a whole weekend of "sex and drugs and rock 'n roll" in August 1969. Today, she is here to attend a different concert, organized as part of the summer program of the Bethel Woods Center; she"ll be listening to the comparatively tame melodies of Dave Matthews Band.

"Woodstock was a life-changing experience for me. I had never seen or done anything like it," she tells DW. "I truly think that God was there, and I didn't even take any drugs, I promise. Well, at least none of the really hard stuff."

Now a resident of the nearby US state of New Hampshire, Susan says that she has been coming back the Bethel Woods Center at least once a year since the non-profit museum and performance arts center opened in 2006 as a place to preserve the memory and the spirit of Woodstock.

Before that, she "had nowhere to go to for many years but just an open field" to indulge her sense of nostalgia, she says. "This is where I was first introduced to many liberal ideas but also to living a life of kindness and respect for everyone." 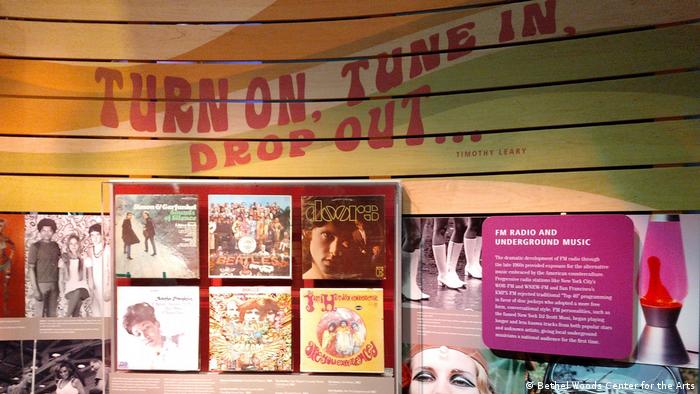 Long on the US National Register of Historic Sites, the actual field where Woodstock took place looks unassuming today.

"It always looks so peaceful," Susan comments at the official plaque at the vista point overlooking the field where Woodstock took place. Indeed, if there were no signs commemorating what happened here in 1969, you'd drive right past it without ever knowing that this is the very place where such an important milestone of popular culture actually occurred.

But it is in that understatement that the spirit of Woodstock lives on. Darlene Fedun, chief executive officer at the Bethel Woods Center for the Arts, says that in addition to marking cultural history, Woodstock "left us a community inspired to change the world through music."

"Our aim as stewards of the historic site is to honor that legacy and rekindle its spirit," Fedun adds, highlighting that the organization aims to educate and inspire "new generations to contribute positively to the world through music, culture and community." 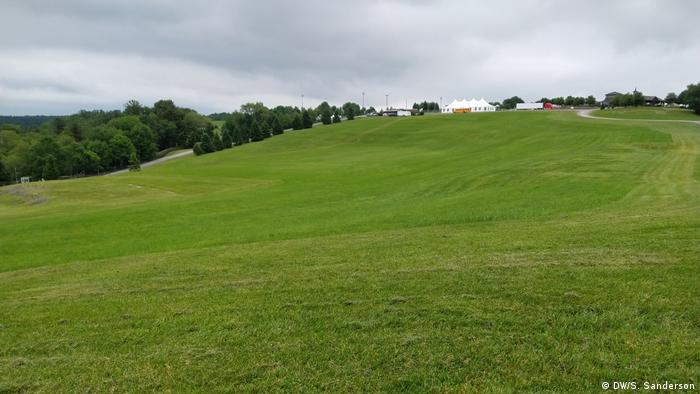 This is where it happened: a field in the Catskill Mountains in the state of New York

Inspiration for the youth

And that sense of inspiration can be seen even with the young staff that work at the Bethel Woods Center. Victor, 20, mans the counter where tickets to the permanent exhibition are sold. His exuberant passion for Woodstock is quite contagious: "I just learned about this musician called Arlo Guthrie who performed at Woodstock. Have you heard about him? His music is incredible," Victor gushes, giving away his youth.

Victor has been working here since he finished high school three years ago, and says that his awe for the monumental music event only grew steadily over the years: "I love talking to people who were there 50 years ago. They all remember it like it was yesterday. But for me, it feels like something from so long ago that I cannot imagine anything that cool would ever happen again."

The summer of '69 in a well-curated time capsule

For those like Victor who weren't around at the time, the museum at the Bethel Woods Center offers a comprehensive look back at the chain of events that resulted in the music festival. 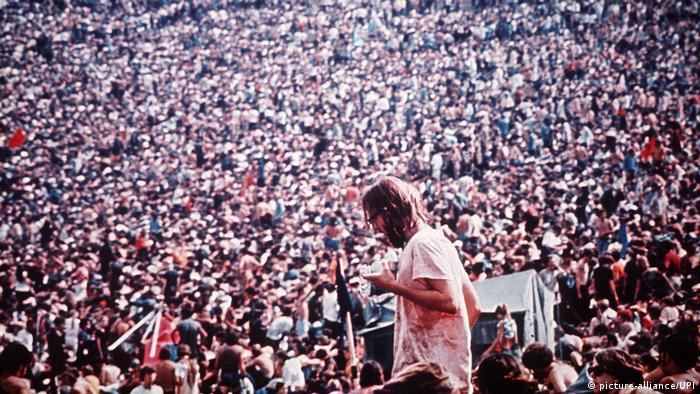 Nearly 500,000 people made the pilgrimage to the Woodstock festival

It presents the evolution of the Woodstock music festival as an extension of the overall narrative of the 1960s — the decade when the baby boomers truly came into their own, defined their collective values and took to stages in Woodstock and elsewhere to make their voices heard.

The museum presents the moon landing as a historic moment that captured the optimism of the period. It tells of a time when US President John F. Kennedy had not been assassinated yet, sharing his vision of a more peaceful world against the backdrop of the Cold War. It looks at the Vietnam War, the civil rights movement and women's lib as a spectrum of paradigm shifts that were shaking the 1960s as a whole. And then it shows Woodstock as the climax of all these narratives.

If only it were true!

Read more: 1968: A time for dreams and protests

Chaos behind the scenes

Started by three young investors, Woodstock had to go through a series of failures before it ever got to fruition. Even the name of the festival reflects the uphill climb the organizers faced as they struggled to make the concert weekend happen at all: The small village of Woodstock, 60 miles (95 kilometers) northeast of Bethel, famously rejected to hold the festival. However, it nevertheless benefits from being associated with it to this day: There's more music-related merchandise on sale in the namesake village of Woodstock than there is in all of Bethel. 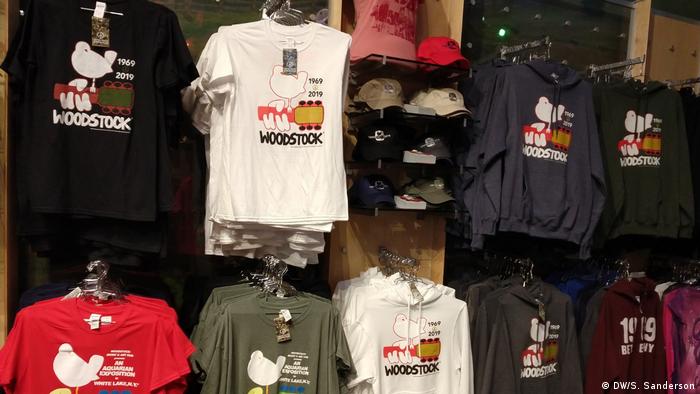 The Woodstock name has long become a profitable brand

Meanwhile the local dairy farmer who agreed to make his pastures available to the three organizers still benefits from a cult following to this day, despite having died 45 years ago. Max Yasgur's name lives on in hippie circles. However, little mention is made of the fact that he was a lifelong supporter of the Republican Party in the US.

The museum does highlight these less-commonly known narratives as well, but its sleek presentation of the culture-shifting music festival does not directly convey the experience of the people who personally witnessed the events at the time, like Susan:

"I'm not complaining; I do appreciate the air conditioning and the elevators and everything, but in '69 all we had to keep cool was mud."

The Spirit of Woodstock