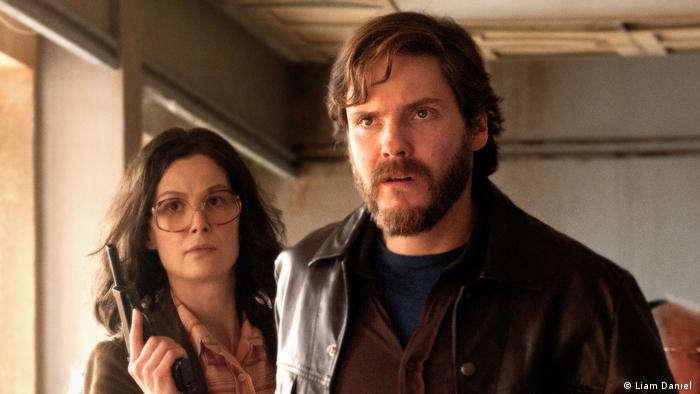 On June 27, 1976, an Air France flight from Tel Aviv to Paris with more than 250 passengers on board was hijacked. German left-wing extremists, Wilfried "Bonni" Böse and Brigitte Kuhlmann, along with two members of the Popular Front for the Liberation of Palestine (PFLP), took over the airplane.

Among other things, the hijackers demanded the release of Palestinian prisoners and military personnel detained in Israel. In addition, they called for authorities to free members of the German terrorist group, the Red Army Faction (RAF), from prison.

The flight was piloted by the kidnappers to the Ugandan city of Entebbe, where they received support from dictator Idi Amin and his soldiers. They arrived hoping that the location was too far away for the Israeli military.

Upon arrival in Entebbe, the two Germans divided the passengers: Israeli citizens and passenger believed to be Jewish remained while the others were released. The hostages endured seven days before the Israeli military launched a spectacular action to liberate them.

Jose Padilha brings the hijacking to the big screen

The drama is brought to life in "7 Days in Entebbe," a new film by Brazilian director Jose Padilha that stars Daniel Brühl and Rosamund Pike. After premiering at the Berlinale film festival in February, the movie has now hit the big screen in the US.

But it's not the first time this hostage crisis has been brought to the big screen. Just six months after the bloody end to the hijacking, the US broadcaster ABC released "Victory at Entebbe" with Anthony Hopkins and Kirk Douglas. 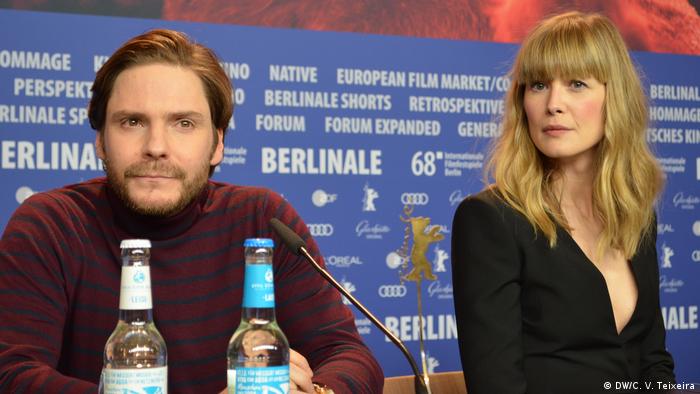 Several months later, NBC produced "Raid on Entebbe;" and in 1977, the Israeli production, "Operation Thunderbolt" cast German actor Klaus Kinski as one of the hijackers. The films showed the results of the courageous action taken by the Israeli military to free the hostages.

Thanks to the efforts of the elite Israeli soldiers, over 100 hostages were rescued alive; four, however, did not survive the operation, which also killed the hijackers and around 20 Ugandan soldiers. Yonatan Netanyahu, lieutenant colonel and brother of the current Israeli Prime Minister Benjamin, likewise died during the operation.

Witnesses were on set — and on hand at the Berlinale

Speaking at the Berlinale, director Jose Padilha said he wanted his film to move away from a strict action narrative and instead portray the interactions between the hostages and their kidnappers. He added that past filmic renditions of the hijacking showed "a gigantic military feat and ignored the interaction between the hostages and their hijackers and the political aspects in Israel."

Padilha therefore sought out witnesses and asked for their impressions as they were invited on set during filming.

One such witnesses was Jacques Lemoine, the flight engineer on the hijacked plane. At the Berlinale premiere, Lemoine spoke about how the terrifying kidnapping experience has always remained close to him.

"That has stuck deep within us. When you lose seven kilograms of weight in seven days, that's physical evidence of just how traumatic this was for us," Lemoine told DW.

Lemoine's memories also helped Daniel Brühl better prepare for the role of the hijacker Böse. The German actor played the bookseller turned founder of the left-wing organization, "Revolutionary Cells," a man who fancies himself an anti-fascist urban guerrilla. Lemoine is convinced that it was Böse who made the decision not to kill all of the hostages on board as the Israeli military stormed the plane.

For Brühl, it was an important insight to help understand the character he was playing. "Beneath every terrorist a person is hidden – no matter how brutal he is. And we wanted to show that in this film," he told DW.

The film shifts narrative perspectives throughout, showing the situation through the eyes of the Israeli government, the terrorists, the confused hostages and the Israeli soldiers in a training camp.

Actress Rosamund Pike believes that these shifts in perspective will cause audiences to respond differently to the film. 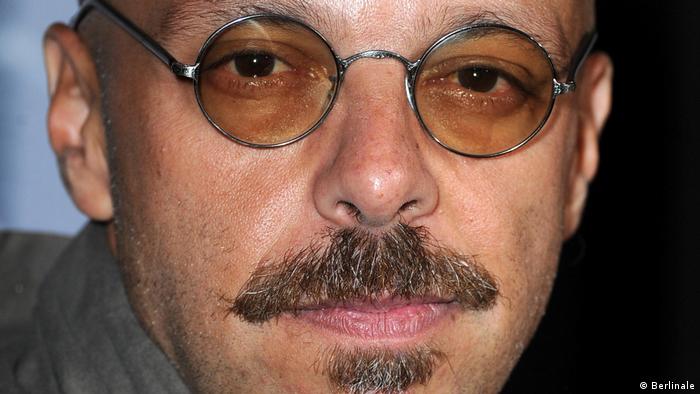 The continued relevance of "7 Days in Entebbe"

"Even though this took place in 1976, it has quite a bit to do with the here and now," Padilha told DW. He believes his film helps to understand the ongoing conflict between Israel and Palestine.

By showing the conflict between Israel's then Prime Minister Yitzhak Rabin, who wanted to speak with the kidnappers, and the more hawkish defense minister Shimon Peres, who refused to negotiate, the director presents an insight into why there is still no Middle East peace.

Both Peres and Rabin increasingly voted throughout their careers for a peaceful solution between Israel and Palestine, said Padilha.

"But during 'Operation Entebbe,' Commander Yonathan Netanyahu was killed and was celebrated as a hero in Israel," the director added. "His brother Benjamin returned from the US, became a politician and later Prime Minister of Israel. He is totally against negotiating with Palestine. The seven days of this hijacking are the root source of this position," said Padilha.

The film was presented outside of competition at the Berlinale, which didn't bother its director, who won a Golden Bear in 2008 for "Tropa de Elite," about brutal drug mafia infighting in Rio de Janeiro. Padilha has also made a name for himself with his Netflix original series "Narcos," about Pablo Escobar and Colombian drug cartels.

Berlinale: The top titles in the competition

Who will win the Golden Bear? Midway through the Berlin International Film Festival, it's still too early to start serious predictions. Here though we look at works that have received most praise from the critics. (20.02.2018)

A man has been indicted for hijacking a truck in Stockholm and mowing down pedestrians in April 2017, killing five and injuring 15 others. The man confessed to carrying out a "terrorist crime" in April last year. (30.01.2018)