Two film adaptations of German novels lead among this year's nominees for Germany's most important film awards. Both movies look back at the country's history. 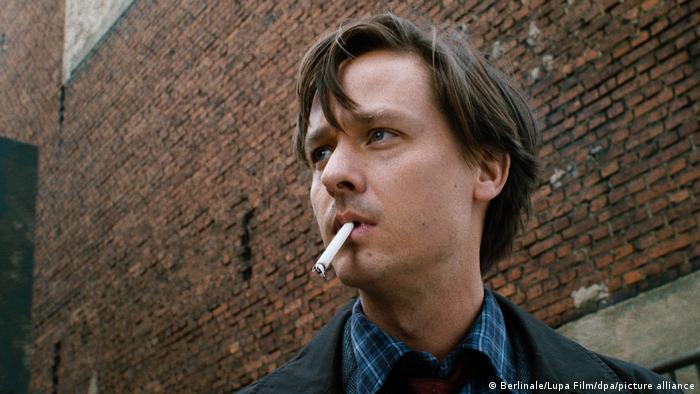 On Thursday, the German Film Academy in Berlin released its nominees for the 2021 German Film Awards, the country's top cinema prize.

Fabian oder der Gang vor die Hunde (Fabian – Going to the Dogs) emerged as the favorite, leading the pack with 10 nominations including best motion picture, best director and best screenplay, among others. Directed by Dominic Graf, the film is an adaptation of a 1931 novel by German author Erich Kästner about Berlin during the Weimar Republic.

Another film based on a book, Schachnovelle (The Royal Game) will also be vying for best motion picture. It received a total of seven nominations. The adaptation of a 1941 Stefan Zweig novella set during the Nazi era is directed by Philipp Stölzl.

The best motion picture prize takes its nickname, "the Golden Lola," from the award statuette.

The prize's other nominees are the political spy satire Curveball – Wir machen die Wahrheit (Curveball – We Create the Truth); the political dramas Und Morgen die Ganze Welt (And Tomorrow the Entire World) and Je Suis Karl (I am Karl); and the robot romcom Ich bin dein Mensch (I'm Your Man), whose director Maria Schrader received a best director nomination.Maria Speth was the third nominee in the best director's category for the film Herr Bachmann and seine Klasse (Mr. Bachmann and his Class). 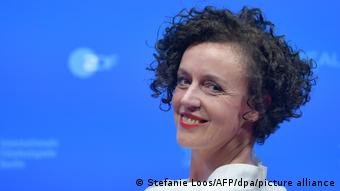 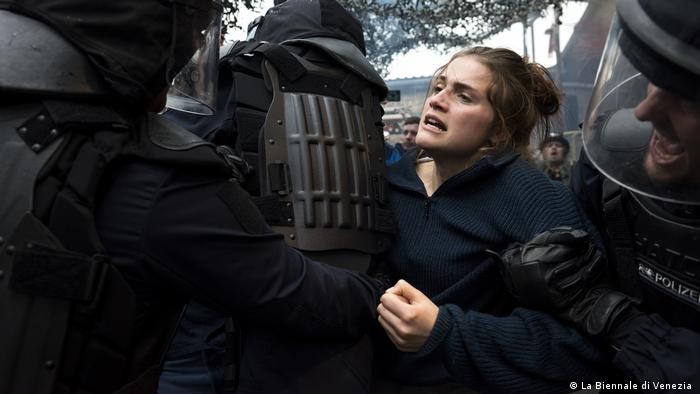 Award ceremony pushed back by coronavirus

The nominees were announced by the state minister for culture, Monika Grütters, and the academy head, Ulrich Matthes. The roughly 2,100 members of the academy will now vote to determine the winners, who will be announced in an award ceremony on October 1 in Berlin. The ceremony usually takes place in spring but was pushed back to fall due to the COVID pandemic.

A total of just under €3 million ($3.5 million) will be given to award winners, making it Germany's best remunerated cultural prize.

One prize has already been announced, however: Actor Senta Berger will be receiving the honorary award for her film career spanning more than six decades.

The film about a troubled child, called "System Crasher" in English, has swept Germany's equivalent of the Oscars. It's 11-year-old lead won best actress.

Under the motto "Sweet 'n' Jewcy," Germany's largest Jewish film festival will present a wide variety of topics. As one filmmaker puts it, "Israel has many stories to tell."

'Where is Anne Frank': Animation debuts at Cannes