2020 European Film Awards turn a challenge into an opportunity

Film lovers, festival-goers and filmmakers have suspected it for months: The European Film Awards ceremony was bound to take place digitally. During the year of the coronavirus pandemic, all of the big festivals, including Locarno, Cannes and Venice were forced to move their programs primarily online, so that the European Film Awards should do so too, was only natural.

It seems as if red carpet events are distant memories from a glorious past. Movie theater seats have have been exchanged for couches, and one can only imagine the after parties. Yet, while other film festivals were forced to reschedule at fairly short notice, the organizers of the 33rd European Film Awards had enough time to adapt to the pandemic circumstances and perfect the new digital format. The event's organizer, the European Film Academy in Berlin (EFA), calls it a "different way of presenting the award."

Instead of the gala event planned for December 12 in Reykjavik, Iceland, the films will be awarded in a series of individual virtual ceremonies taking place December 8-12, 2020. All events begin at 8pm CET and will be available to stream online at the EFA's website, as well as on German television. The final ceremony will take place on Saturday, December 12, 2020. There will be no red carpet this year, unlike at the 2019 European Film Awards

A time for contemplation

The move to a digital format was anything but simple. "The decision was not an easy one for us," said Mike Downey, chairman of the board of the European Film Academy in Berlin. At the same time, he promised the events would be exceptional and more than just a temporary solution: "Necessity is the mother of all invention," said Downey, who is also a film producer from Ireland. The new format is meant to inspire future European Film Academy events.
The opportunity to question the format of award ceremonies in the film industry was one of the rare, positive consequences of the coronavirus pandemic. The chances are also reflected in this year's European Film Awards program.
While the award ceremonies at major film festivals were primarily glamorous events in which the VIPs of the film industry were celebrated, the focus has shifted noticeably this year.

One example is the EFA's kick-off event on Tuesday, December 8. In the panel discussion entitled "From Survival to Revival: Building the Post-Covid Future," renowned filmmakers will discuss a fundamental reorganizing of the European film industry. 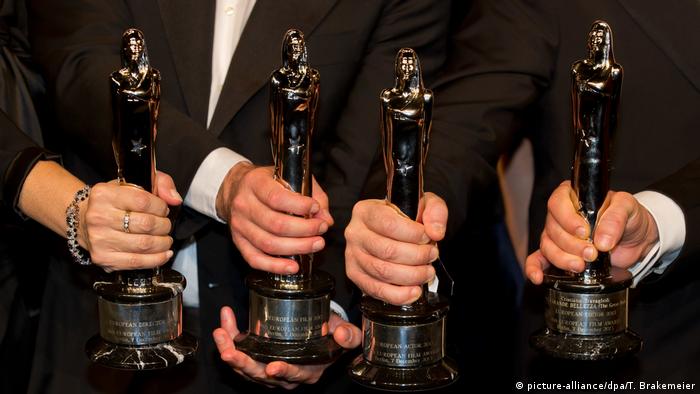 Rarely has the opening of a film festival been so focused on the people who work behind the camera, behind carefully built sets, as well as production company and theater employees — all the film industry contributors who don't take the spotlight on the red carpet. And never before has this been so urgently needed for the industry as it has during the year of the COVID-19 pandemic, when so many jobs have been lost.

Less prestigious categories for the award ceremony will also receive more attention this year. On December 9, in addition to awards for costumes, editing and film music that will take home prizes, there will also be a celebration of animated film and artistic short films which are typically not put in the limelight.

Yet, the big event is still undeniably the final award ceremony on December 12, where the main prizes will be given out, including in the main category, Best European Film, which is voted on by the 3,800 members of the Film Academy. Best actor and best actress awards are also up for grabs, as are the prizes for best director, best screenplay and best documentary film. 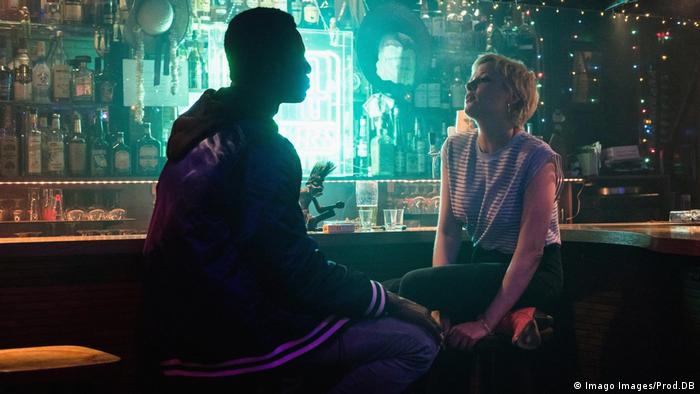 A still from the film >Berlin Alexanderplatz,' which is competing in the best film category.

In 2020 the shortlist in the respective categories was extended from five films to six for the first time, and this has led to greater film diversity. In addition to the Polish production Corpus Christi, the Danish-Swedish film Druk and the Italian social drama Martin Eden, which all have four nominations each. WThe Czech film The Painted Bird is also under consideration, along with two German films.

The much-discussed contemporary film adaptation of the book Berlin Alexanderplatz is in the running for best film. The film's screenwriter Martin Behnke and director Burhan Qurbani have also been nominated for best screenplay. Another German film, Christian Petzold's love drama Undine, will compete in the best European film category. 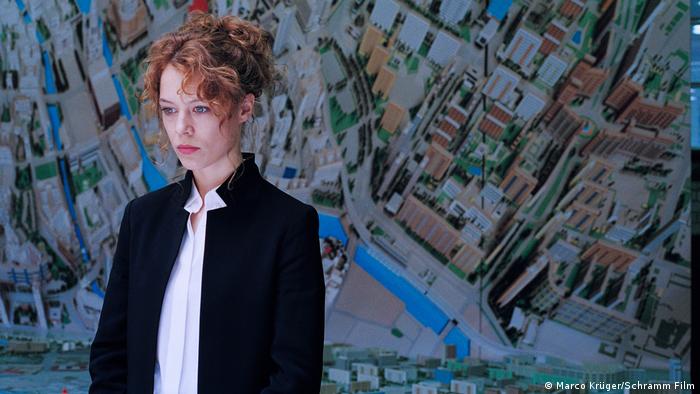 The star of 'Undine,' Paula Beer, is up for best actress.

The star of Undine, 25-year-old German actress Paula Beer is in the race for best leading actress, putting her in direct competition with her compatriot Nina Hoss, who plays the leading role in the Swiss film My Little Sister (Schwesterlein).

In the best European actor category, Mads Mikkelsen from the Danish-Swedish production Another Round (Druk), who has already been nominated for the award four times, will compete against relatively unknown Croatian actor Goran Bogdan, considered a favorite for his role as a desperate father in the film Otac (Father).

In 2021, the European Film Academy hopes to award the renowned film prize in person during a ceremony in Germany. The event takes place every two years in Berlin, where the Academy is based. 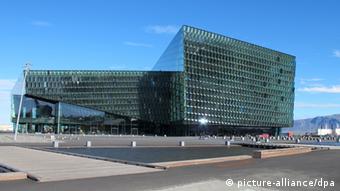 The ceremony will be held in 2022 in Rykjavik, most likely in the Harpa concert hall

But the city of Reykjavik, Iceland, which was the planned location for this year's ceremony, will not go away empty-handed: it will be the 2022 venue. One way or another, the coronavirus pandemic has changed the film industry with its festivals and award ceremonies for years to come.