2019 Africa Cup of Nations — what you need to know

The 32nd installment of the competition will be the biggest yet. Much has changed, a series of top stars are competing, and more than a few teams have realistic chances of winning it all. 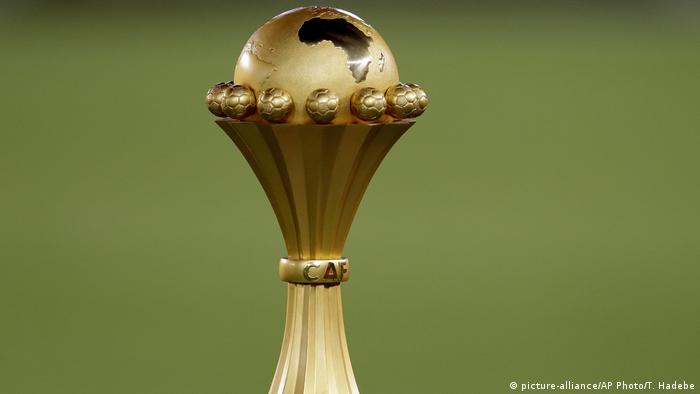 Where is it being played?

Egypt will host the 32nd African Cup of Nations, but that wasn't how it was intended to be. Cameroon were named as the host nation back in 2014. However, failure to provide adequate infrastructure at match venues, combined with the conflict between French- and English-speakers in the country, prompted Africa's CAF football federation to withdraw Cameroon's hosting rights in January.

The games will take place in four venues split between six stadiums. The capital Cairo boasts three stadiums: the Cairo International Stadium, the Al Salam Stadium and the June 30 Stadium (a controversial name referring to the fall of former President Mohamed Morsi in 2013). The other host cities are Suez, Alexandria and Ismailia. The final will take place in Cairo on 19 June at the Cairo International Stadium.

Who are the favorites?

It goes without saying that hosts Egypt, boasting Mo Salah in their side, and reigning champions Cameroon belong among the front-runners. But, as usual at this competition, narrowing the field of potential contenders is not easy.

Senegal, Morocco, Nigeria and Ghana are just some of the teams with at least a chance of claiming the title. Tanzania's coach Emmanuel Amunike hit the nail on the head when he warned to write nobody off: "All the teams that are here are good," the 48-year-old former Sporting and Barcelona striker said. 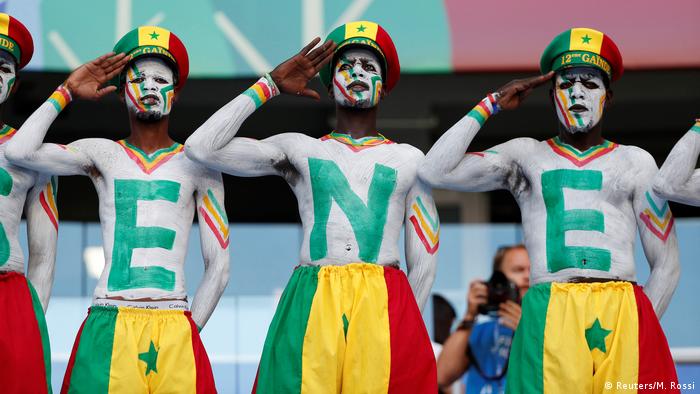 Sadio Mane will take center stage for Senegal up front

The tournament also includes three countries that have never made the cut: Burundi, Mauritania and Madagascar.

Who are the stars?

With the games being played in Egypt, it's difficult to look far past Mohammed Salah. Liverpool's forward could an international title to his Champions League triumph. It would be Salah's first African Cup of Nations trophy; Egypt may lead Africa with seven titles, but they haven't won since 2007. 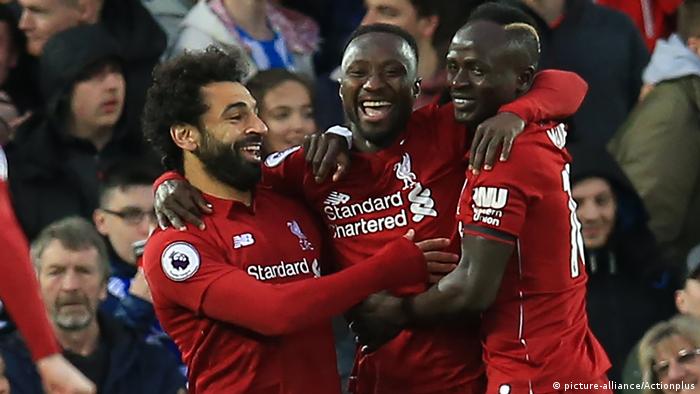 If no one else, Jürgen Klopp must be glad he didn't have to endure a month without these three at Liverpool mid-season

The contingent of leading Premier League stars is rounded out with Morocco and Manchester City winger Riyadh Mahrez. Fans and scouts alike will have their eyes on versatile Ajax attacker Hakim Ziyech, another member of Morocco's deep squad. Ziyech has been told he's free to leave, and reportedly dreams of a move to Barcelona or Arsenal. Several Bundesliga clubs are said to have put out feelers regarding the 26-year-old, the same goes for Inter Milan and AS Roma.

What else is new?

For the first time, the competition is being played in the northern hemisphere's summer. In the past it took place in January and February, meaning that the star players at European clubs would miss an important phase of the domestic season. This scheduling fits the big teams better, but the higher temperatures could prove an extra burden on players already fatigued by a long season.

And, as in so many international competitions of late, expansion's the name of the game. For the first time, 24 teams rather than 16 will take part — following in the footsteps of Euro 2018 and the Women's World Cup.

The upshot's the same at the other competitions: very few teams will drop out in the group phase. Instead of two progressing from each group, now the top two from each of the six groups plus the four best-performing third-placed finishers will advance to the first knockout round of 16.