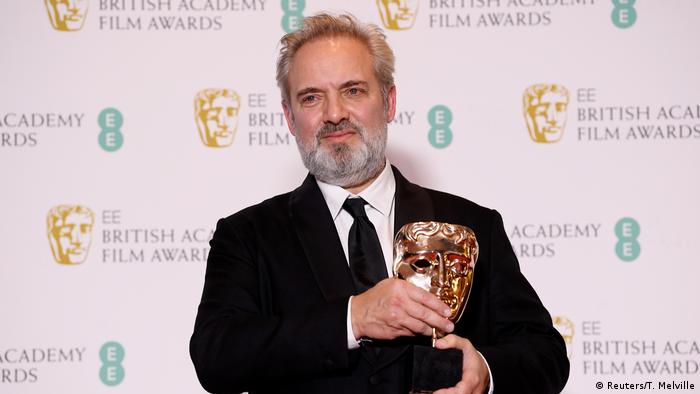 World War I drama 1917 has won the award for best film at the British Academy of Film and Television Arts awards (BAFTAs), with director Sam Mendes picking up honors for best director at Sunday's glamorous ceremony in London.

The immersive war epic, based on the wartime experiences of Mendes' grandfather, also picked up five further awards making it the big winner of the night, beating off US contenders Joker, The Irishman and Once Upon a Time in Hollywood.

The film tells the story of two British soldiers on a perilous mission across no man's land to try to avert a suicidal offensive, and shot in long, uninterrupted takes, the film was also honored for its cinematography and production design, sound and visual effects.

The British awards are often seen as a forerunner to Hollywood's Academy Awards,  which will be held this year on February 9. 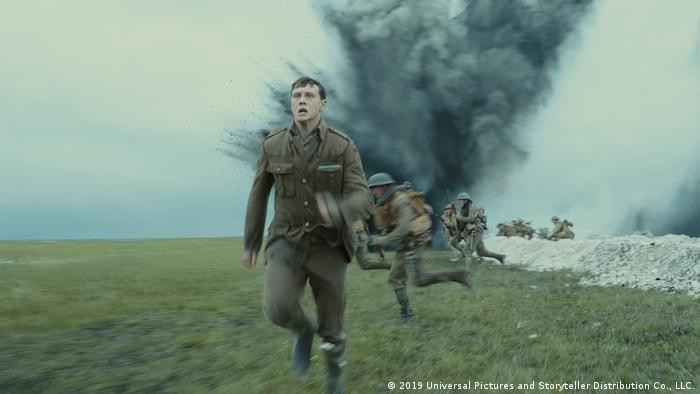 A lack of diversity dominated discussion ahead of the BAFTAs. The rising star award, the one trophy decided by the public, went to black British actor Micheal Ward, but awards organizers called it "disappointing'' that there were no performers of color among the acting nominees.

Nominees for the BAFTAs are chosen by 6,500 academy members who work in the UK and international film industry.

British star Cynthia Erivo, who is Oscar-nominated for her performance as abolitionist Harriet Tubman in Harriet but who was ignored by the BAFTAs, declined an invitation to perform at Sunday's award ceremony in protest.

Netflix was the main loser of the Golden Globes

It wasn't the films with the most nominations that came out on top but instead, two outliers. Can the 2020 Golden Globes be seen as a commentary on the future of the art of filmmaking? (06.01.2020)

How the European Film Awards could boost their image

Films from Scandinavia, the Iberian Peninsula or the Baltic nations: The European Film Awards reflect the continent's linguistic and cultural diversity. But there are still deficits in marketing for the European "Oscar." (11.12.2018)

New diversity at the Oscars?

No African-Americans were nominated for an Oscar in 2016. This year, 18 individuals from minority groups are in the running. Here's how the Academy of Motion Picture Arts and Sciences has tried to tackle its race row. (24.02.2017)