Germany is guest of honor at the Taipei International Book Exhibition this year. German authors and publishers were on hand, as was DW with its "100 German Must-Reads" project, which is currently traveling the world. Black bookshelves, white furniture and bright pink panels of cloth with the motto "German Stories" — the German stand at the Taipei International Book Exhibition (TIBE) is a real eye catcher.

This year Germany, guest of honor for the second time at the TIBE since 1998, presents itself as a country of storytellers and a place that is big on debate. Authors and readers will have plenty of opportunities to discuss artificial intelligence, fake news and justice.

Authors invited to Taipei include Ferdinand von Schirach, not only a best-selling author in Germany but in Taiwan, too; Marc-Uwe Kling, whose books have yet to be translated into Chinese, but who already has a fan base for his Kangaroo Chronicles; and Miriam Meckel, whose very personal burn-out tale seems to have also touched a nerve with Taiwanese readers.

All in all, the German performance was a great success from the start.

Deutsche Welle is particularly pleased because it is the first time the DW Culture desk is in Tapei as part of a German guest appearance.

Literature editor Sabine Kieselbach and Philipp Bilsky, head of the DW bureau in Taipei, presented the "100 German Must-Reads" multimedia project, which presents 100 German-language novels and novellas both text and video form. With the support of the Goethe Institute and the Frankfurt Book Fair, both project partners, the DW China desk added Chinese subtitles to 28 specially selected videos. Visitors to the German stand can watch these videos on tablets, and they have been making ample use of them. 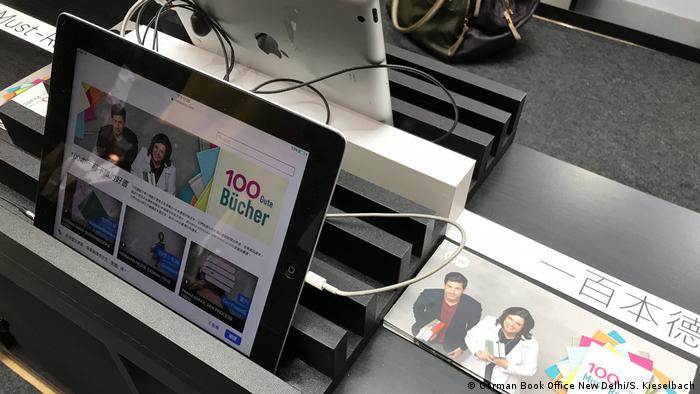 The tablets have been a hit at the fair

Read more: The 100 Must-Reads list: All the titles at a glance! 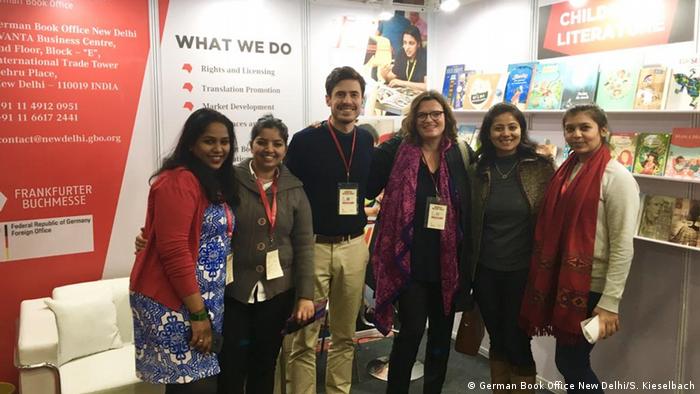 With the support of the German Book Office New Delhi, the project's video presenters, David Levitz and Sabine Kieselbach, discussed German literature and the picture of Germany it presents with experts and visitors at the renowned Oxford Bookstore, as well as on stage at the New Delhi World Book Fair. Simultaneously, the DW Hindi desk in Bonn presented a selection from the must-reads list on its website.

Collaboration is set to continue: The Goethe Institute Max Mueller Bhavan in New Delhi and the city's German Book Office have planned yet another "100 German Must-Reads" event for March.

After the Asia tour, DW's David Levitz and Sabine Kieselbach head to the US in May to present the project at the Bay Area Book Festival in San Francisco, among other venues. It is part of the festivities celebrating the official "Deutschlandjahr USA," or Year of German-American Friendship, an intercultural campaign which has been traveling across the US since October 2018 and will run until the end of 2019.

DW presents the first bilingual canon of 100 important works of fiction from the 20th and 21st centuries as a broad selection of German-language literature available in English. (11.10.2018)