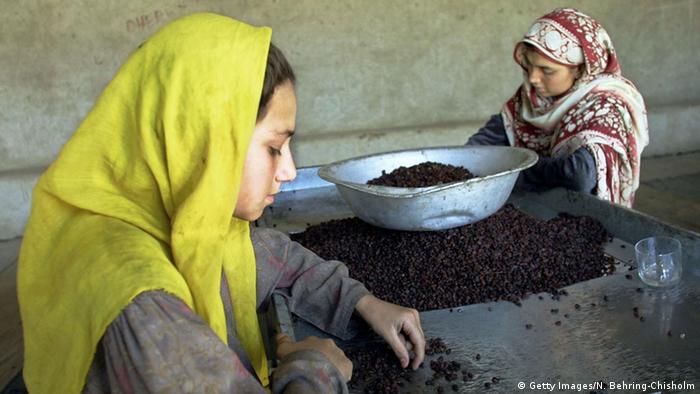 'Tibeb Girls' to the rescue 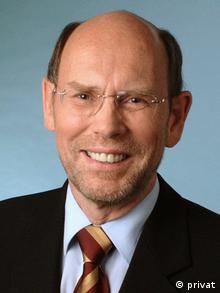