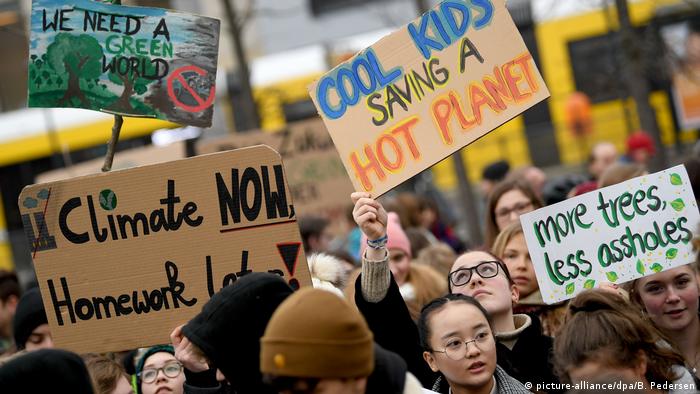 Renowned Swedish climate activist Greta Thunberg has been removed from an area of the large coal mine protest in the village of Lützerath by German police. She had joined the demonstrations last week.

The climate activist gave her backing to protesters ousted from a nearby huge coal mine that is due for expansion. Germany's reliance on fossil fuels remains a divisive issue amid the energy crisis.

Just Stop Oil activist Lora Johnson has been arrested several times for disruptive climate protests in the United Kingdom. She has no intention of stopping, even if it means being separated from her son. But just how far is she prepared to go to achieve her goals?