Vietnamese officials have detected two Zika infected-patients, the first confirmed cases in the South Asian country. Both of the patients are women and the younger one is pregnant, according to the state media. 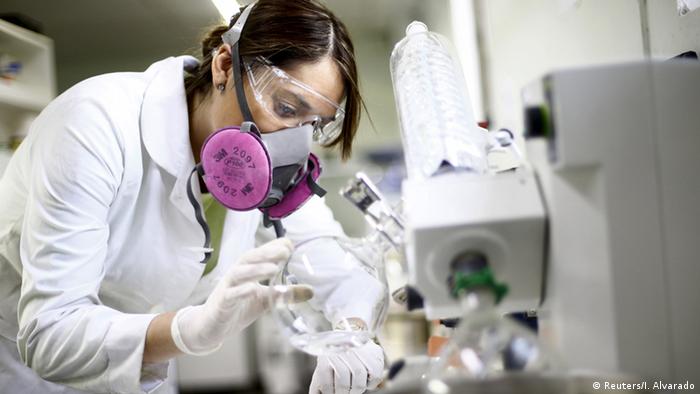 A 64-year old Vietnamese woman became the first official case of Zika infection in the country, the health ministry said in a statement on Monday.

The woman, who hails from the popular beach resort of Nha Trang, started complaining of fever, headache and a rash on her legs in late March. Medical professionals subsequently conducted a series of tests to confirm the presence of the Zika virus, according to the statement.

"She had symptoms including a rash, conjunctivitis, and fatigue," the ministry said, adding that the results were confirmed in recent days.

According to the media, the younger woman is eight weeks pregnant.

Most people infected with Zika display no symptoms. However, scientists believe there is a strong case for a possible link with the birth defect of microcephaly, a condition causing infected mothers to give birth to babies with abnormally small heads.

Both patients are reported to be in stable condition, and no other cases have been detected, according to online Vnexpress newspaper.

The Zika virus is transmitted by the Aedes aegypti mosquito, which also spreads dengue fever. Following reports of the current outbreak spreading, particularly in Brazil, Vietnamese authorities had urged people to sleep under mosquito nets to reduce the risk.

So far, the virus had been reported in over 60 countries and territories, according to the World Health Organization.

Brazil had been the hardest hit, with 1.5 million infections and 745 confirmed cases of microcephaly in children born to mother who were infected while pregnant.

Thousands have demonstrated across Brazil against the potential impeachment of President Dilma Rousseff. The protests came as her ally, former President Lula Silva, made progress in his own corruption battle. (31.03.2016)